Vaarso Battlespeak Notation: The Sudiel Section, or Section 77, is one of the divisions of the Experimental Technologies Department of the Tohaa Trident. This particular section is responsible for the design and production of synthetic field units for tactical and logistical purposes. These units do not merit their own Vaarso Battlespeak figure, bearing instead the numerical designation of their manufacturing department. In the Neebab Numerology, the number 77 symbolizes the association of two antagonistic forces: a bright genius and a dark purpose. A harmonic blending of these two ideas brings forth undeniable, but ambivalent, success.

Profile: Perhaps the greatest menace to the Tohaa Trident in its protracted war has been the fear and paranoia instilled by Shasvastii operatives. These underhanded aliens can, through the judicious use of stealth and impersonation, sap the morale of entire units with a single strike, a single assassination. To counteract this insidious threat, the Trident entrusted its Sudiel Section with designing a stopgap solution: an artificial sentry whose watchful eyes would spot any and all intruders. The engineers of the 77 worked tirelessly to improve upon a parasitic life form called Kaaras, a viciously territorial creature that, by tapping into its host’s central nervous system, heightens its senses to detect imminent threats. Specialists from the Sudiel Section subjected this semi-sentient parasite to a process of neural reprogramming, guiding its development into a sort of accelerated, truncated version of Exaltation.

Through this process, the species’ intelligence thresholds and submissive tendencies were enhanced, molding it into an obedient but fierce guardian. Once reprogrammed, Kaaras are mounted on mid-range biosynthetic bodies bristling with sensors. When the Kaaras attaches itself to the host’s nervous network, the resulting creature is known as a Kaauri Sentinel. Although their intelligence falls short of true sentience, Kaauri are loyal and deeply devoted to their protective mission. They will readily die to defend their Tohaa masters, and in truth they cannot even contemplate the alternative. It is simply written into their brains. 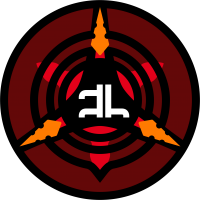 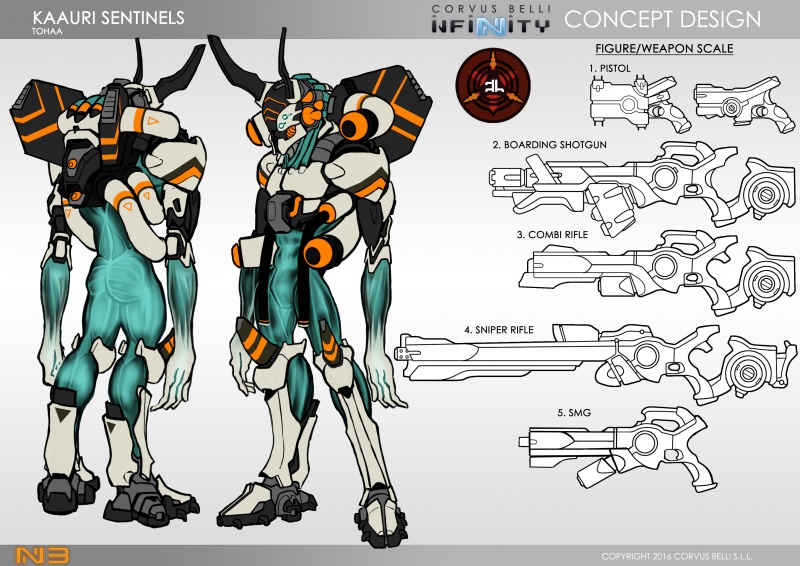