For those whose life is like a ballistic projectile, all power, and momentum, there may not be a delta-v that modifies their trajectory so much as the name they carry. This seems to be the case of the mercenary officer known as John Hawkwood, whose life seems to be a constant struggle to imitate and exceed that of his historical namesake. The John Hawkwood in the history books was the most important condottiero, a mercenary captain, in 14th-century Italy, and the current one isn’t lagging far behind, but on a larger global scale.

After a successful career in the PanOceanian Military Complex, taking part both in combat actions to defend PanOceanian interests and in joint operations by international forces under O-12 command, Hawkwood realized he lacked the political connections necessary to achieve his military ambitions. So he opted for the private sector, where his experience was widely recognized and valued—more than in the PanOceanian army—and was also far better paid for. Soon after, Hawkwood was already assembling a small mercenary group that would be the seed of his White Company, and whose name is another example of the weight of his name's legacy. Under his command, this squad distinguished itself during the NeoColonial Wars, especially in the Reconquest of the Lusiads, fighting on the PanOceanian side, and in the Dádān Raid on Varuna, fighting for Yu Jing. The reputation he gained during this conflict would open the doors to a collaborative contract with the Special Situations Section of ALEPH, a great opportunity to rub shoulders with the elite of the mercenary market and the beginning of a successful and meteoric career in a Human Sphere torn apart by internal struggles.

Nevertheless, all this success is well deserved, the result of a skillful balance between courage and intelligence. Hawkwood is a calculating and precise man with nerves of steel, essentially a professional soldier and not a paladin who pursues heroic deeds. He’s a leader who never takes foolish risks and always knows what he is doing. However, this doesn't mean he won’t get his hands dirty: after having earned his stripes through perseverance and courage, he still prefers to be a commander on the field rather than from an office. It’s because of this attitude and his leadership style that he has a biosynthetic body, the consequence of having been seriously wounded during an operation in the Ariadna Commercial Conflicts in which he almost lost his life. Interestingly, the fact that he uses a Lhost has given rise to certain accusations— especially from Nomad Black Propaganda—that, in fact, Hawkwood is a clandestine Recreation financed by ALEPH so as to have its own agent in the mercenary market to carry out covert operations following the alleged secret agenda of the AI. Despite none of these accusations having been proven, they have not been officially denied either. Hawkwood, just like his historical counterpart, is not a very talkative man; he never divulges his plans unless it’s essential, and he has not bothered to refute these allegations. Curiously enough, they even seem to amuse him, in addition to being a way to make his legend grow and an unexpected source of publicity, both for him and his company.

If Hawkwood is to be assessed as a mercenary, fidelity must be highlighted as the dominant trait of his character. Once a contract is signed, his clients can rely entirely on him and his dedication, as he will fight for them with cold, professional, integrity, without injecting his personal opinions. This professionalism, which takes precedence over money, has earned him a reputation for reliability that is rare in the mercenary market and has opened doors to major contracts for him. On the field, Hawkwood is a tough fighter, but not a cruel one, and he always remembers what a hostile chronicler wrote about his historical namesake during the Sacking of Cesena: “Hawkwood, who is not to be held entirely infamous, spared the lives of the rebels.” This is not his only similarity with the English condottiero. Like him, Hawkwood is a skillful officer in the management of his troops, and he is always mindful of the welfare of those under his command, who have a deep affection for him. With the White Company, Hawkwood has a small army that he masterfully commands, a disciplined force hardened in battle, which no other man could lead. Anyone who can afford to hire him will have at their disposal a shrewd tactician, an unwavering warrior, and a guarantee of success, just as his name obliges.

Hawkwood is a calculating and precise man with nerves of steel, essentially a professional soldier and not a paladin who pursues heroic deeds. He’s a leader who never takes foolish risks and always knows what he is doing. However, he’s not afraid to get his hands dirty.

This charismatic leader has no fear of being on the frontline to lead his mercenary company to glory. With his K1 Marksman Rifle there will be no enemy armor capable of resisting any of his deadly shots. 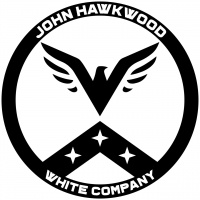 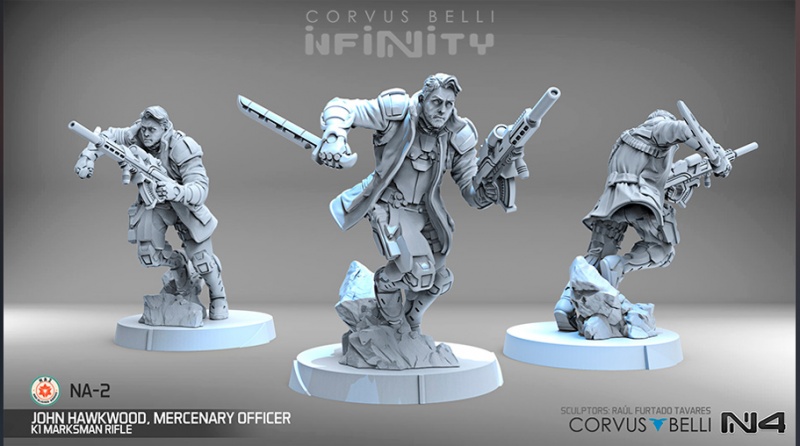 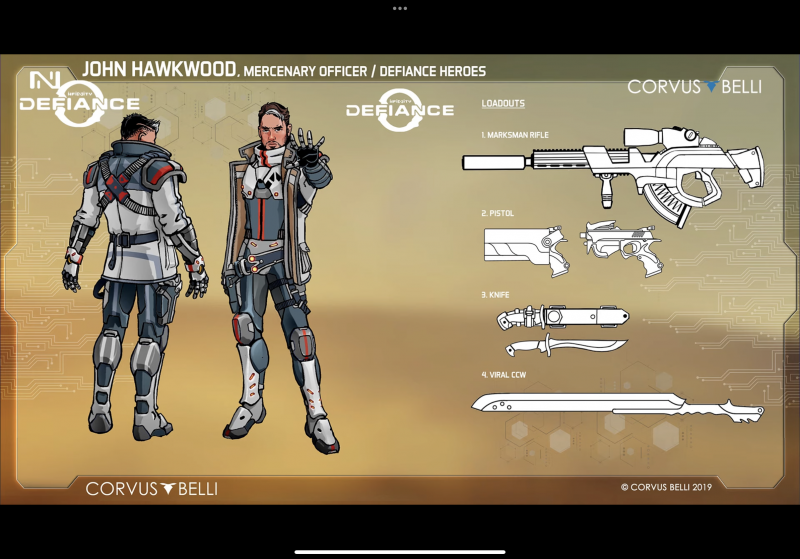 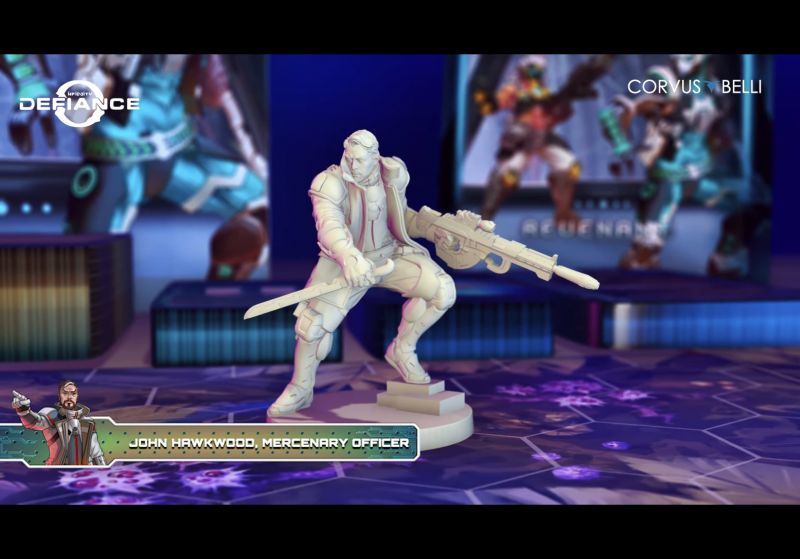