Jeanne d´Arc (1412-1431) was a French saint and heroine. Ardently religious, at the age of thirteen she suddenly started hearing voices, which she interpreted as a divine command to liberate her country from English domination. At seventeen she was given a small contingent of troops by the Dauphin of France, which she commanded to a series of victories that heralded the downfall of the English forces. She was taken prisoner by the English and, accused of heresy and witchcraft, she was sentenced by the Inquisition to death by burning. She was canonized by the Pope in 1920.

Under the auspices of PanOceania, the “Maid of Orleans” Project aimed to create a military leader capable of inspiring modern troops through the worst of the fight. They needed someone with extreme charisma, someone capable of turning the tide of combat through sheer courage, zeal, and ardor. PanOceania’s analysts decided that troops with a Christian background were likely to respond favorably to such a figure. The Recreation of the Maid was given tactical capabilities far surpassing those of the original, and was subjected to extensive military-religious training inspired by the methods of the PanOceanian Military Orders. Once her training was finalized, she entered the Hospitaller Order, where she was required to persevere in earning the respect of her brothers from the lowest rung of the Order. She was able to rise in rank during the Blizzard Skirmishes against Yu Jing in Svalarheima, and when the NeoColonial Wars broke out, Joan of Arc—already a Sister-Officer of the Knights Hospitaller—was transferred to the Order of Santiago for the defense of the Mars-Saturn circuit. By the end of this tour, the Maid was a living legend, and having served with her was a source of pride across the entirety of the PanOceanian army. She was ordered to oversee the defense of Neoterra to soothe the fears of the masses during the setbacks of the air-space campaign in the Dividing Line. Rumors of her arrival on a frontline are enough to raise the spirits of troops and inspire them to impossible feats. Under her command, soldiers fight to their last breath, with a ferocity, courage and strength unrivalled in any battlefield. Her presence in a fight is seen as an unequivocal sign of imminent victory. Joan has been described as touched by the hand of God: her eyes are burning embers and her voice is a hurricane. She embodies the very concept of an aura of charisma and power. As the mother-warrior of all PanOceanian soldiers, she is admired by all women and beloved by all men.

Template:Blockquote -Jeanne D'Arc during a meeting of the Paradiso Coordinated Command in the map room of the O-12 station "Indomitable Will. 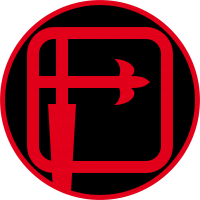 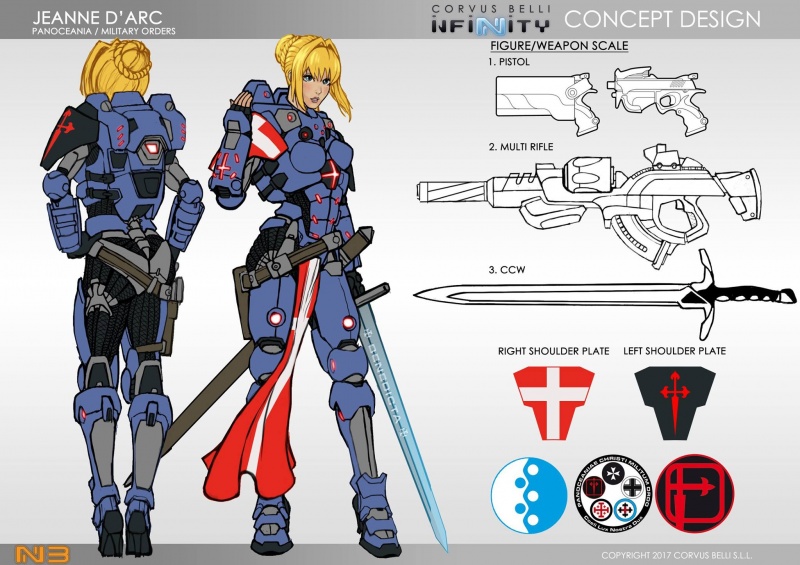 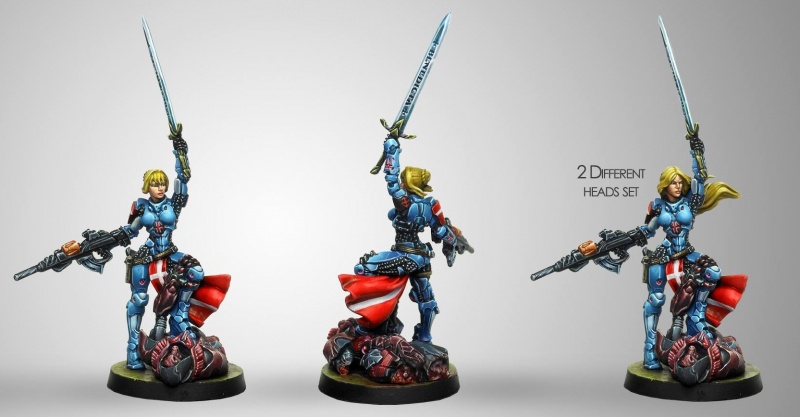 See the Luxumbra page for the Joan of Arc bust. 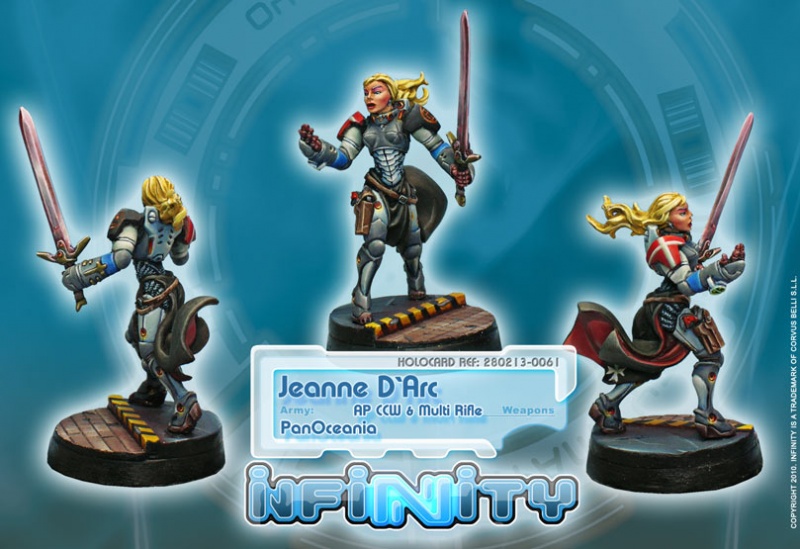 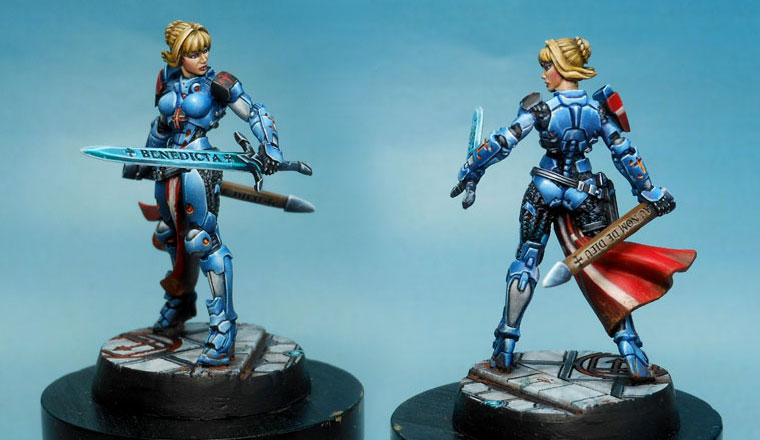 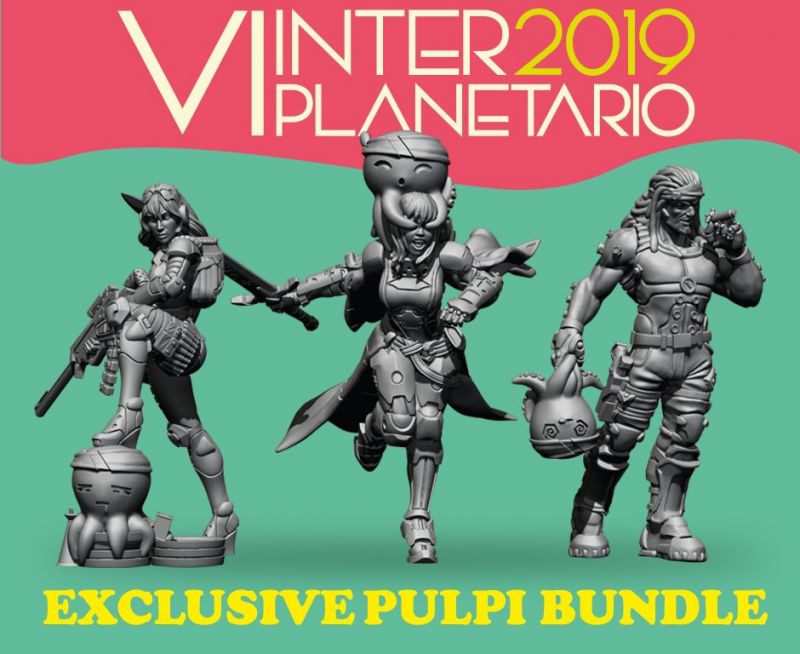