Jelena Kovac in the Angloserbian jargon used by the Yugo Mafia of Tunguska. Raid on the Ijara Club, Tunguska Barangays zone.

For Jelena Kovač the call to enforce order runs in her blood. Her mother was a detective in the Tunguskan Securitate and her father a thug in the Yugo Mafia, the Serbian mob of the Entente. They both understood the value of rules and how convenient maintaining order is. One through the law, the other through the rules of the underworld. They both knew chaos was bad for business, that business was the basis of Tunguska’s existence, and that the only way to ensure order was to act forcefully against those who’d subvert it. Because, when the situation becomes extreme, there’s little difference between wearing a badge and tattoos. In Jelena Kovač’s case, she wears both, which was extremely useful for her career as a policewoman. Fresh out of the Academy, Jelena was assigned to Covert Ops, working in deep undercover in the Juggenmaffian, the Serbian mob foothold on Svalarheima, gathering information and intelligence for both Dragnet and Black Hand. Her involvement in the role and the reputation she gained to keep her cover earned an investigation by Internal Affairs, since many of her actions were at least questionable in nature. Nevertheless, the material and evidence submitted by Jelena put a smile on the prosecution and the intel analysts’ faces, so a direct order from the very top cancelled the investigation and shut a couple mouths. From that point on, Jelena’s career was bound to deep covert operations. In her record there are few cases for someone with her rank and years of service, and that’s because none of her operations have lasted fewer than six months—something very common for infiltration missions into criminal groups. Jelena has taken her fair share of bad guys out of business; some are behind bars, many have met their deaths under the unforgiving legal system of Tunguska, and some others have fallen by the hand of the inspector, who doesn’t shy away from using lethal force. For that, she has earned a good amount of enemies who are as dangerous as they are resentful, but so far her contacts in Black Hand have placed her out of vengeance’s reach… Well, her contacts and the indisputable fact that it would take too many men and resources to take her down, because no matter how many they send, Jelena will kill them all. 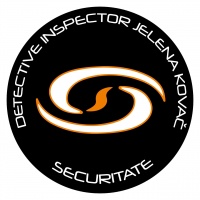 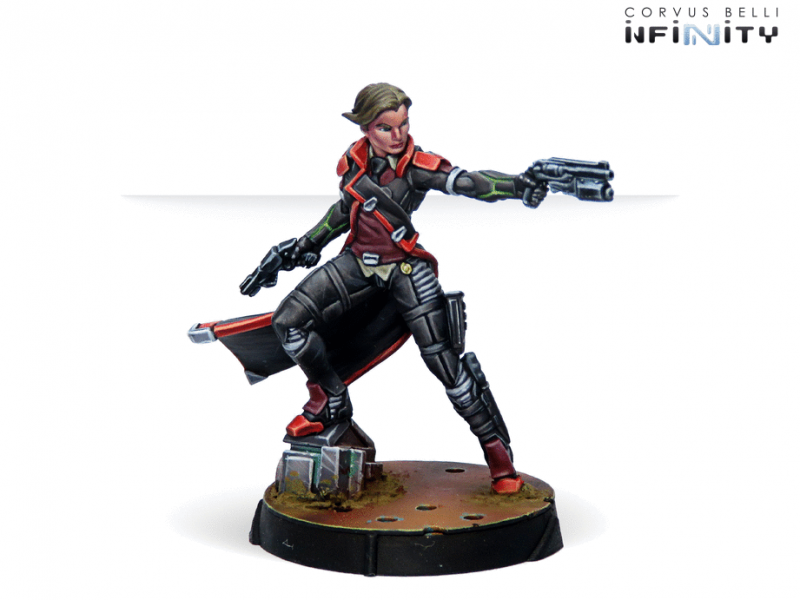