It sounds good, doesn’t it? Of course it sounds good. This presentation is a masterpiece of marketing, a proper hook for the audience—and a huge bunch of lies. None of it is true, and if there’s one person who can attest to it, it’s me, because after all, I am Mendoza himself, or at least the aspect of him who does all the things he’s admired for.

No, I’m not the one who jumps into the HexaDome, nor am I the one granting interviews, signing T-shirts, filming holoproductions, or living under the spotlight and basking in fame and success. I’m just the one performing all his dangerous scenes, both in fiction and in real life. I’m his stunt double, the one who does all the heavy lifting and then steps aside so he can come to take all the credit. But hey, that’s the life of a stuntman! So please, don’t think that I’m complaining. I do my job, I get paid handsomely, and I have good insurance with a contract for Cube recovery and a guaranteed Resurrection within a five-year period. It’s a top-of-the-line, Platinum account, on a par with a C-level corporate exec. In return, I just have to risk my life in style to make him look good and to give you guys an adrenaline rush when you see him, and especially when you feel him. Yeah, because sensaproductions are key here. Holofilms are easy to shoot; you only need a budget big enough to virtually recreate any environment, location, or threat and make it indistinguishable from reality. But sensaproductions are a completely different matter. The audience is going to feel exactly what the actor feels, so you can’t simply recreate a cliff in post-production, you have to stand on top of it, with a megacrocodile waiting in the water with its jaws open, because the audience has to feel the pull of gravity, the wind on their faces, the impact when they hit the water, and the teeth of the beast tearing the clothes of the protagonist. And no producer wants to risk losing a superstar by shooting these scenes, let alone having the viewer feel the actor’s fear. You need a stuntman for that, someone who is capable of surviving shooting that scene and not feeling fear, someone like me. Yeah, I’m sure you’ve recognized that scene from Escape from Paradiso 2, and yes, it was me performing it. That day the Mendoza you know was on a promotional tour.

Anyway, I don’t want you to think that Father-Inquisitor Mendoza is a wuss either, far from it. You’ve already seen him in the HexaDome. He’s a tough guy who can actually fight with elegance and make it look spectacular, which is exactly the kind of show you need in Aristeia! Surely he could show up in the thick of the Paradiso front and successfully lead a charge to take a position, dodging enemy fire, and make it out alive despite having risked everything to be an inspiring example both to the troops and to all those watching him later on their comlog screens. It’s more than likely that he could do it, but we’ll never know, because no network executive will allow their golden goose to take such a risk, no matter how good this could be for the “Father-Inquisitor Mendoza” brand, for the network, and for the NeoVatican Church, which isone of the major shareholders. But a stunt double, that’s a totally different thing.

To tell you the truth, I don’t come cheap: I’ve been biomodified to be able to show off on screen, to improve my survival skills, and to look something like the Mendoza from the HexaDome. I can do everything the Aristeia! hero does, for far less money and far less investment risk, and that’s why they want me—and not for any other reason. Anyway, I’m not an actor. I was hired on account of my past as an Indigo Special Operator in the PanOceanian Military Complex, and because of my fearlessness when shooting dangerous scenes. This is the most important thing in a sensaproduction, because the audience must feel that boost of adrenaline blocking out anything else, and I’m really good at this, at never thinking of the consequences of what I’m doing. But acting is beyond me; it’s just not my thing. When I show up in public, I always have a Marketing and PR team from the network whispering in my ear exactly what I’m supposed to say, who I’m supposed to smile at, and what I’m supposed to do and how so that I look like the Father-Inquisitor Mendoza everyone knows. And if this line of communication is cut off for any reason, that’s when I start sweating and panicking in a way I never do when I’m in combat or shooting Mendoza’s absurdly dangerous scenes for the sensaproductions. Pure panic, I swear!

Fortunately, the network usually prevents this sort of situation. I’m sent to a spot in the front that has been prearranged with the High Command, I make my appearance at the right time, I thrash the bad guys, I blurt out a couple of promotional slogans, and I get away with the help of a corporate exfiltration team. Just as it’s said in Escape from Paradiso 3: “Father-Inquisitor Mendoza does not seek gratitude or some reward. He is a man on a God-given mission, and seeing it fulfilled is the only thing that can bring him satisfaction.”

There’s no doubt my job is a dangerous one, an extremely dangerous one, because for maximum promotional impact, Mendoza must be seen in the thick of combat, performing tasks as heroic as they are inconceivable, just like in the HexaDome or in any of his Mayaproductions. That’s my job: to leap into danger head-on. You may think I’m crazy, but it’s actually not so big a deal. The network has assured me they will recover my Cube and bring me back in an upgraded Lhost so I can go back to work as soon as possible. There’s nothing to be afraid of… Though I must admit it worries me a little to know that I’m not the first one to fill this position, that there’ve been two others before me. “What happened to them?” I sometimes wonder. From what I could understand from certain remarks and insinuations, none of them quit to enjoy a peaceful retirement, which means that they died doing their job, which is to say my job, and both of them surely had Platinum Resurrection accounts too. So, if the network didn’t bring them back in a new Lhost, if they had to hire me, that means they couldn’t recover them because there was nothing left to recover… To be honest, it’s not a pleasant thought, but this is why they pay me such a high salary and all those hazard bonuses. 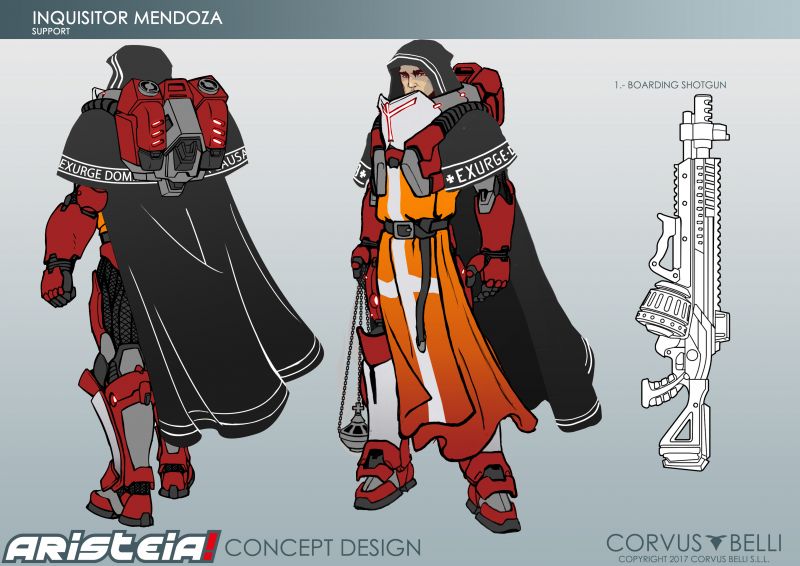 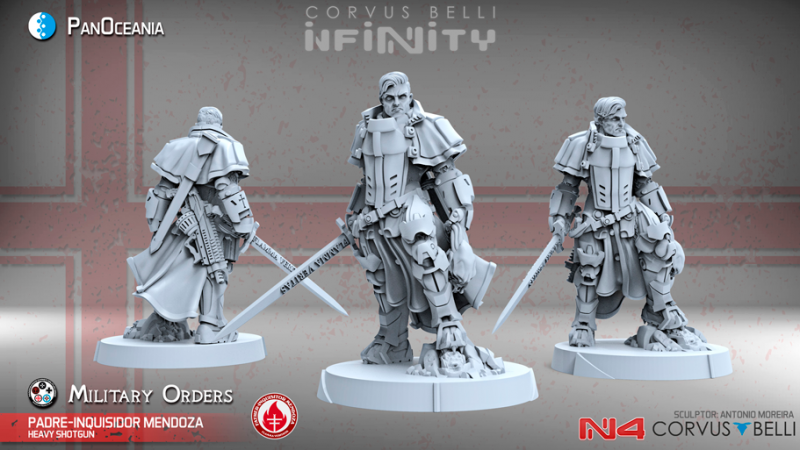 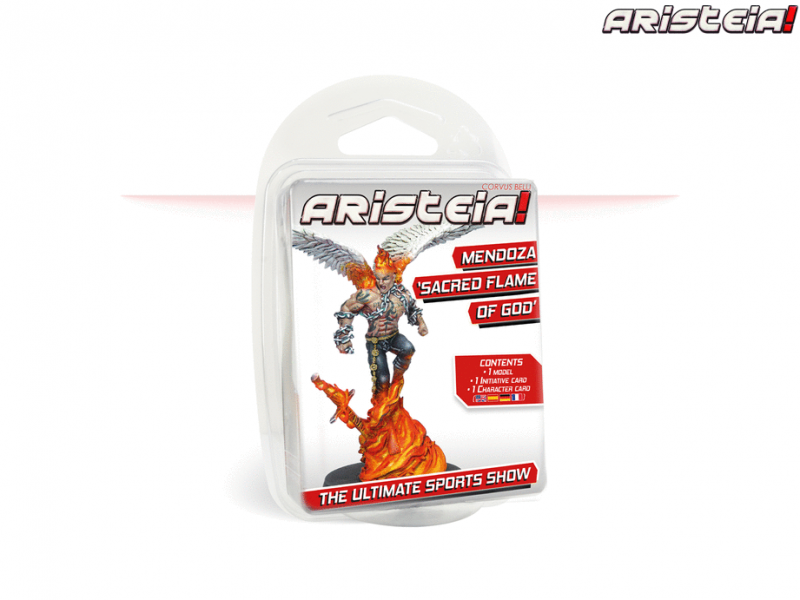 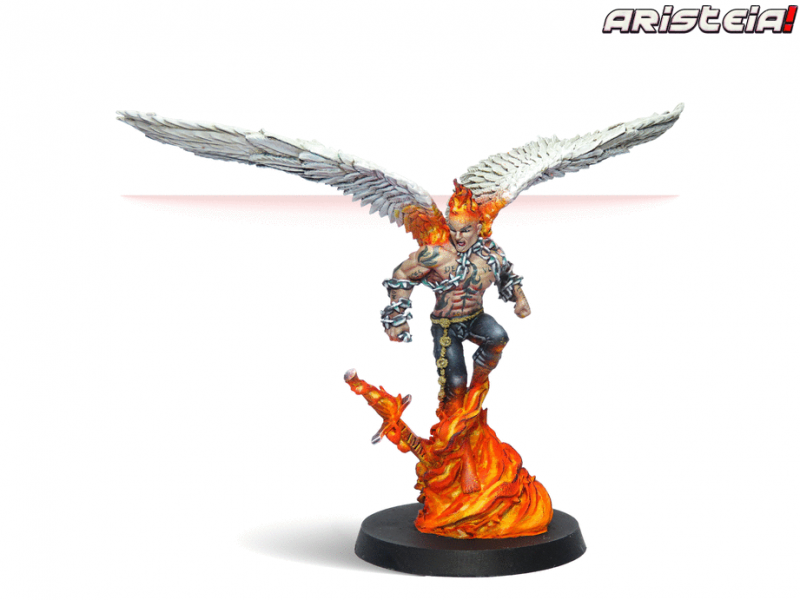 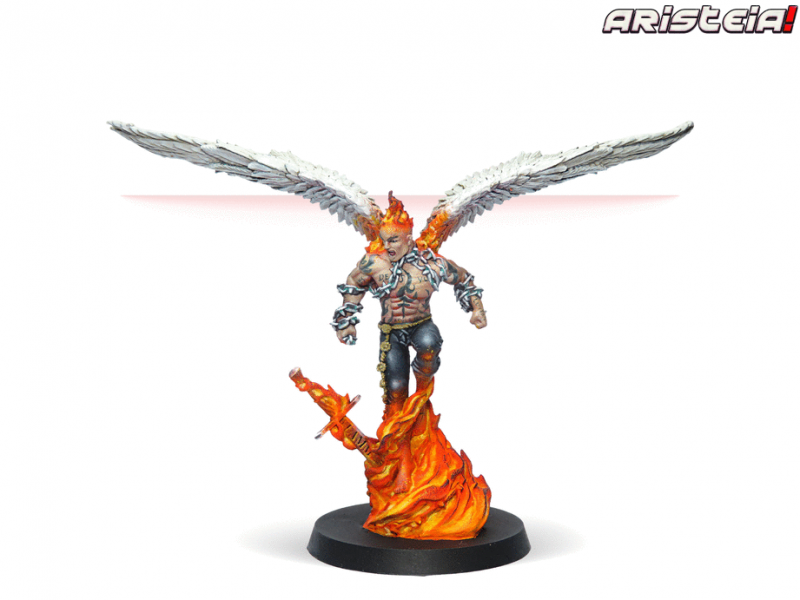 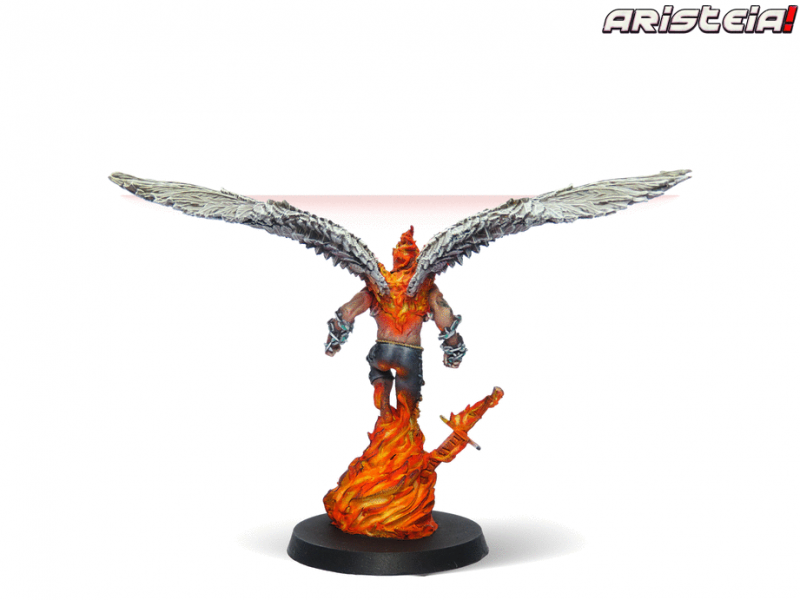