Are you recording this, newsman? Film everything and show it to the Japanese people of the Human Sphere. Tell them of the rain of fire and shrapnel, of the fields turned to mass graves. Show them the cities leveled into tombstones for the insurgent. Let them know the penalty for defiance of the StateEmpire!"

-Imperial Agent Crane Rank Chung-Yao, CO of the Yuándün (Shield) Division, a special corps of the Imperial Service. Suppression and pacification actions conducted in the city of Motobushima during the Uprising. Kuraimori, Shentang. 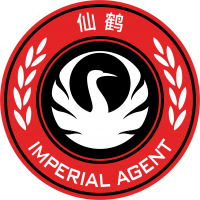 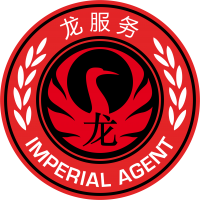 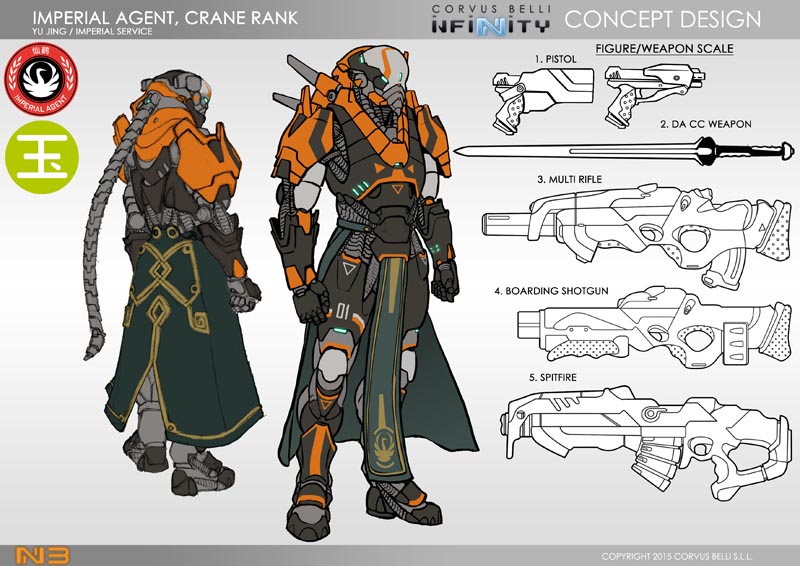 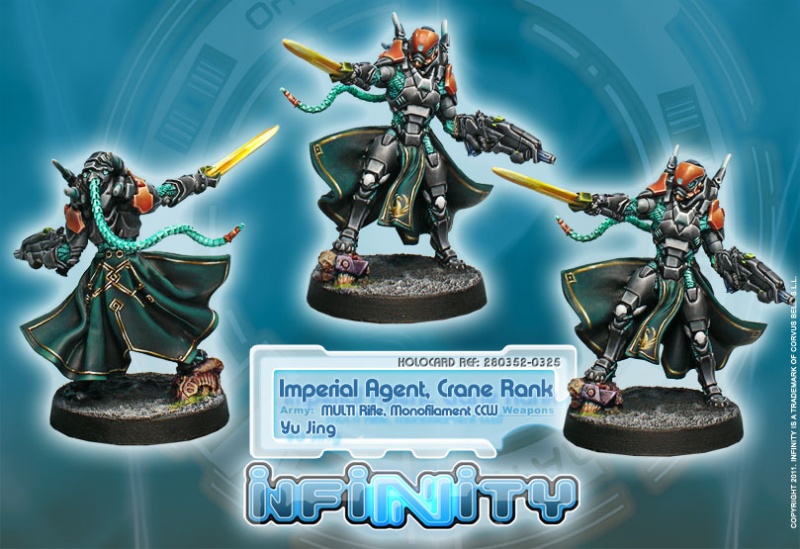 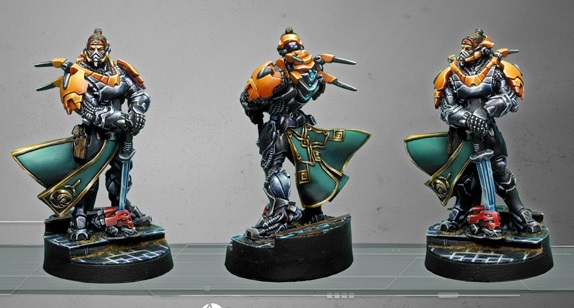