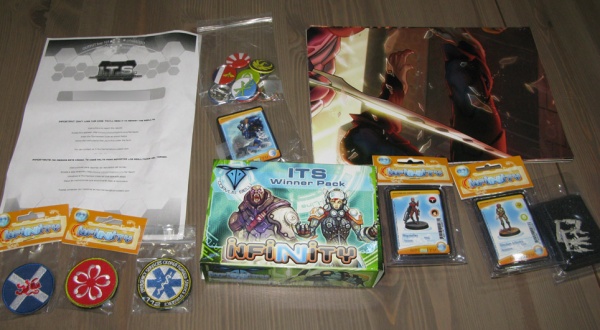 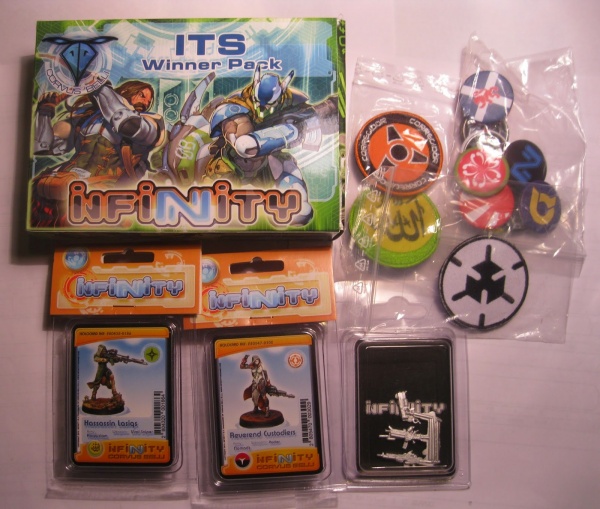 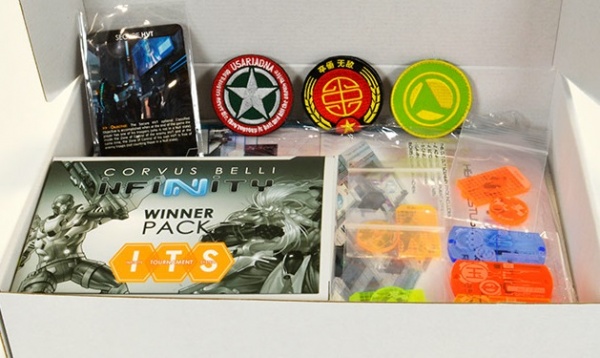 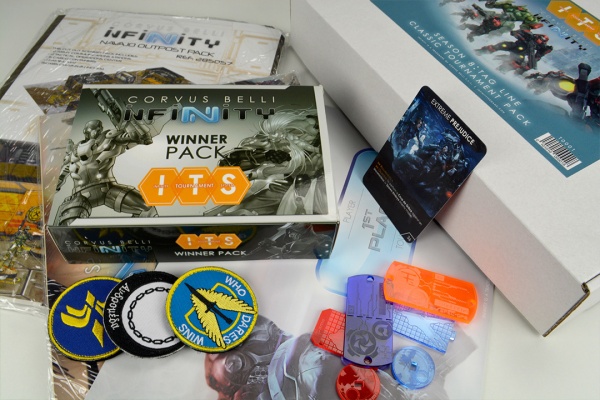 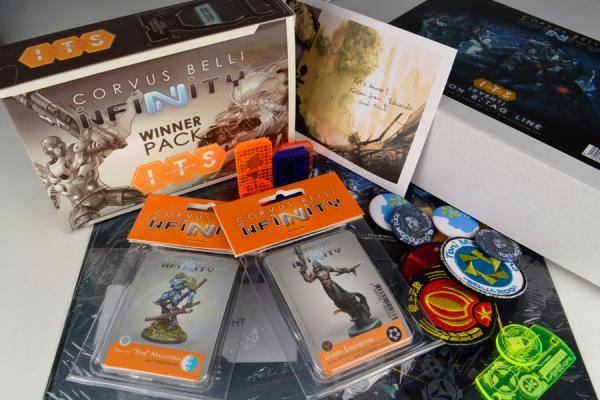 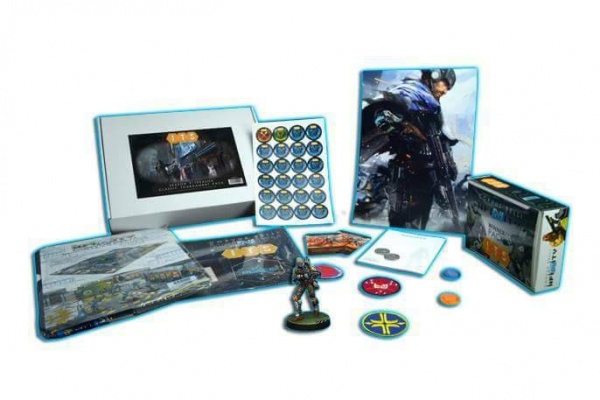 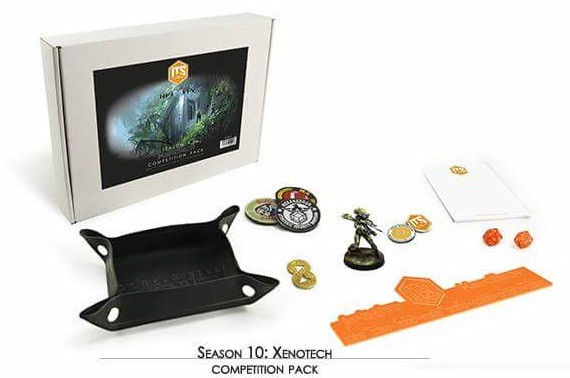 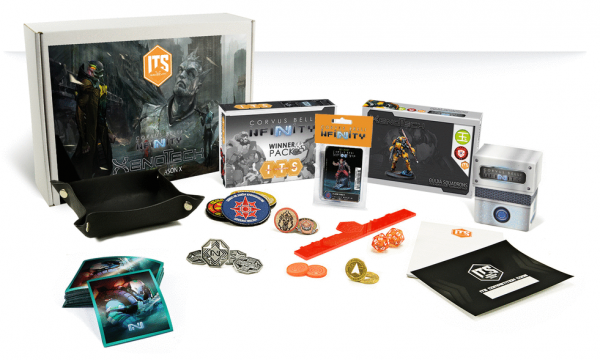 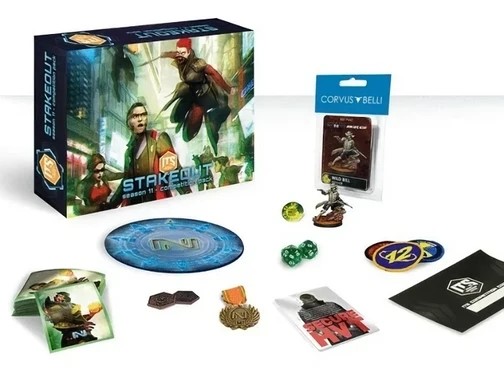 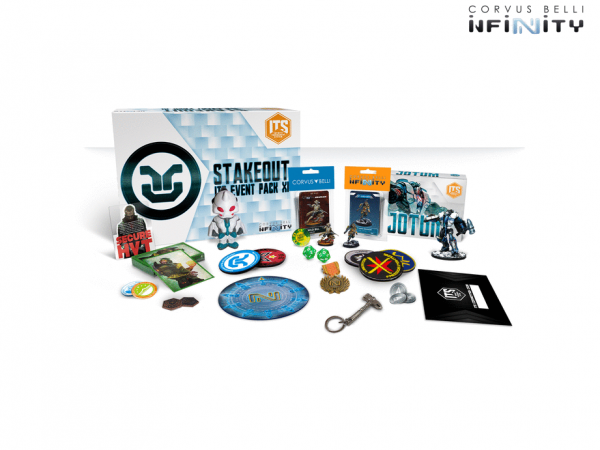 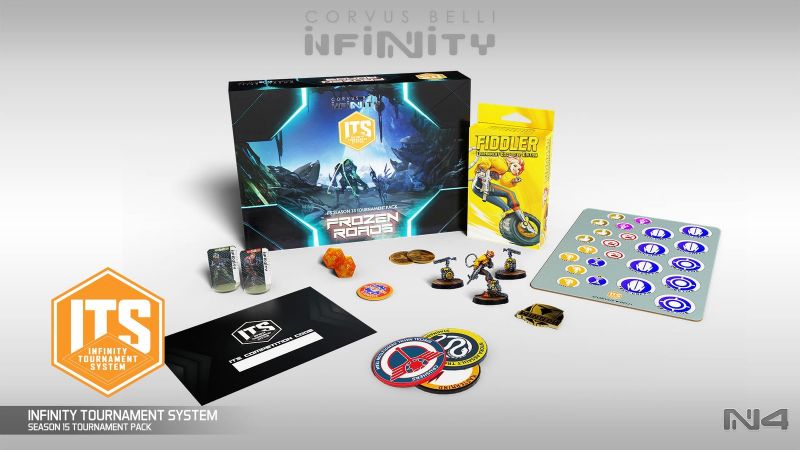 ITS Season 13 Tournament Pack: Blast From the Past 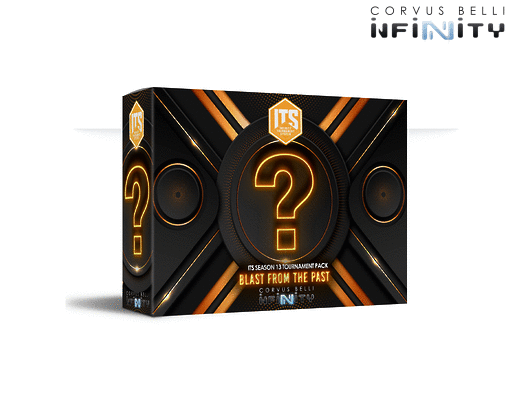 This new pack to organize Infinity tournaments or leagues comes with a great surprise selection of prizes for the participants. The content of each Pack is different. The Pack includes two random exclusive ITS miniatures from past seasons or a random exclusive TAG from the Event Packs. It also includes the Outrage manga, as well as a random selection of exclusive material from past seasons. A unique opportunity to win those items you missed in a past season. 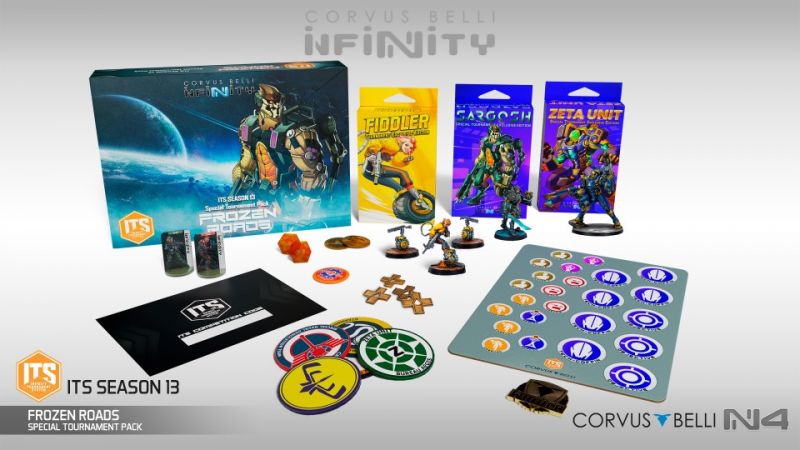