Hsien (or Immortals) are the personal guard of the Emperor, and a prestigious elite unit formed by decorated officers of the Imperial Service. All members of this corps consider being entrusted with the personal safety of their Emperor as the highest honor a member of the military can receive, guaranteeing unswerving loyalty and determination in combat. Hsien are the most self-sacrificing among the chosen, the best among the excellent, and they dedicate their life to the Emperor without a thought for themselves or anyone else. They are a defensive/offensive bubble around the person of the Emperor. As members of a special security force, their job is to provide armed escort and act as an armored protective force. This unit also specializes in intense combat actions and use of firepower to repel assaults, close combat operations and counterattacks. Hsien are the highest ranking Imperial Agents, and are posted at the Tiān Di Jing Imperial Palace, but they travel with the Emperor and follow his wishes wherever these may take them. When the Emperor wants a representative in an important location or situation, he sends these Agents as a personification of his will. As such, they are as feared and respected as the Emperor himself, and have full powers and authorization to make decisions, enforce them bluntly, and then leave the scene completely unchallenged.

Hsien, or Immortals, are a prestigious and elite unit rewarded for their skill and bravery with service as security soldiers to the emperor. Often sent as small detachments, fire-teams, or even individually to important conflicts, the Hsien are the embodiment of Imperial will, and execute their duties with daring and deadly skill. Such a prestigious unit requires some of the best protection, and the Gōnglu armour worn by the Hsien is some of the finest in the Human Sphere. Fine layers of protection combine to create a weave that is highly effective, and the articulated joints and plating allows the Hsien to excel at what they do best, close combat. There are few armours available on the market that allow such high levels of precise and free movement as the Gōnglu series. Indeed, it is carefully and cunningly designed to extend and enhance a soldier’s speed, strength, and reaction times and does so subtly, making the wearer feel more capable and powerful as if the armour is an extension of themselves. 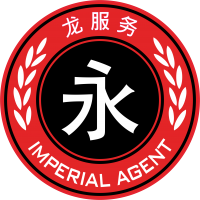 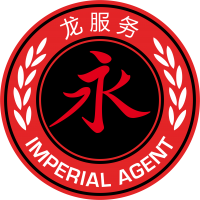 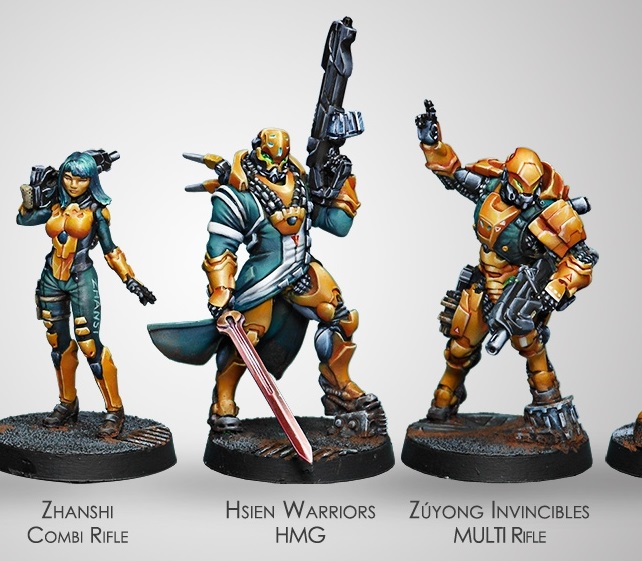 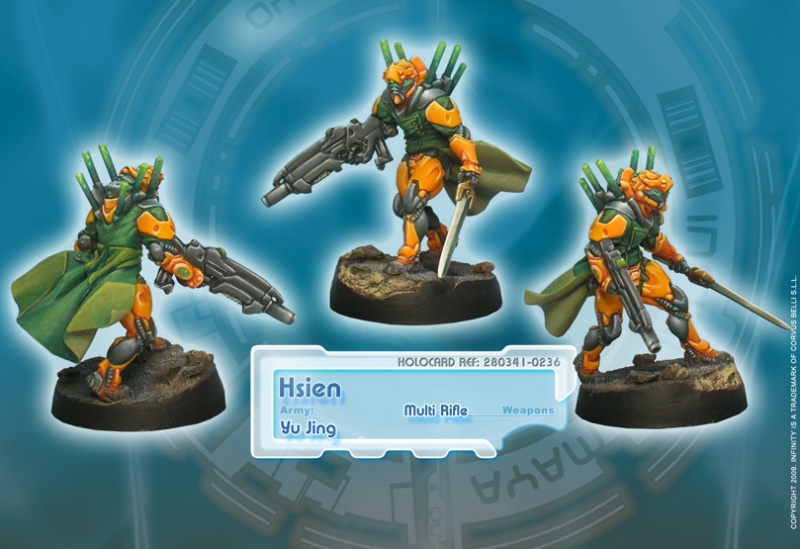 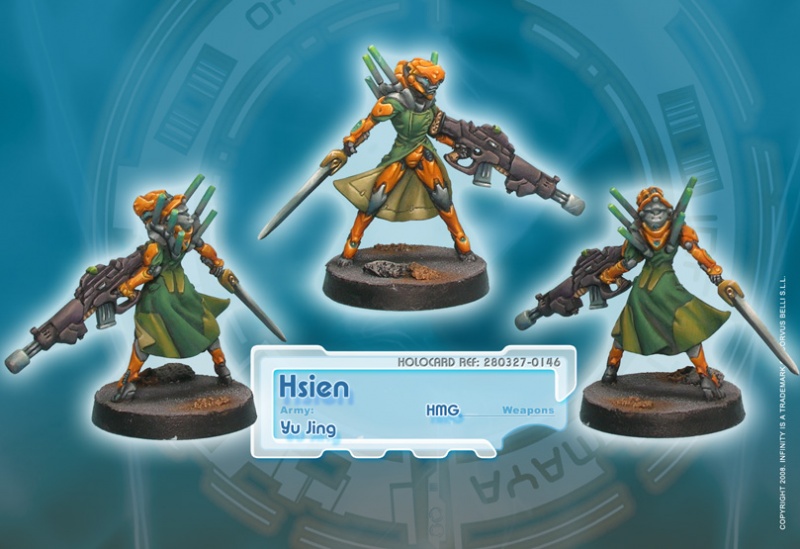