“Nemo Me Impune Lacessit” (Nobody provokes me with impunity). Historical regimental motto of the Third Grey Rifles.

3rd Highlander Grey Rifles is an infantry regiment of Scottish origin that can trace its history back to Waterloo. And many will say that their members have not changed since those times… Specialists in assault operations and close combat, the boys of the Third have the disagreeable custom of grunting between their teeth when, in the middle of the battle, their orders force them to hold positions without allowing them to advance towards the enemy. Boasting its tradition as a strike force, the Highlanders can be brutal to the core, distinguished by their characteristic stubbornness and firmness. All the members of the Third have sworn the same: Death to the enemy! And it is not an oath that can be taken lightly, because the Grey Rifles are a class of men capable of passing through Hell to settle a score. The steel of their gaze, as grey as their armor, has been forged from fury and tempered with experience in combat. That grey can be the last thing that you see in your life. 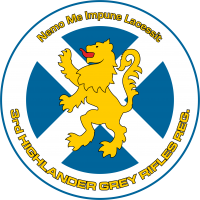 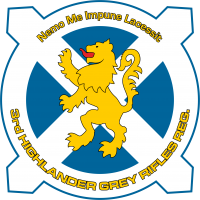 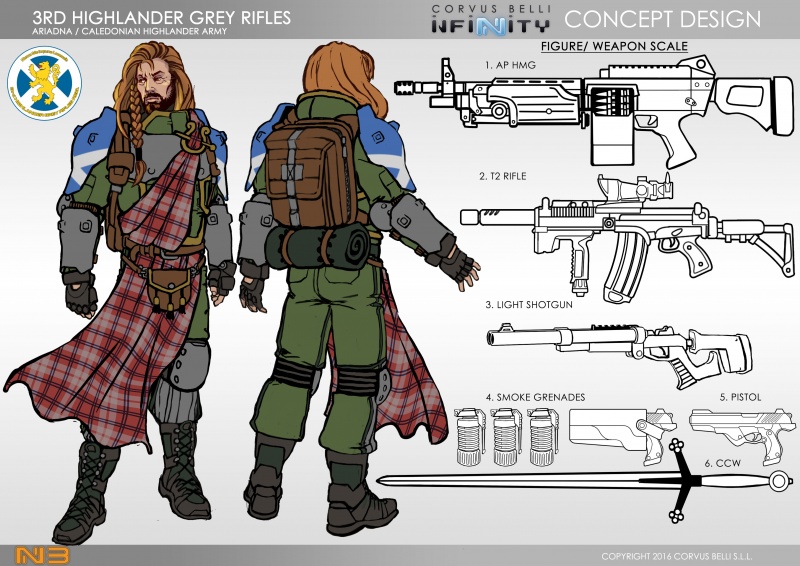 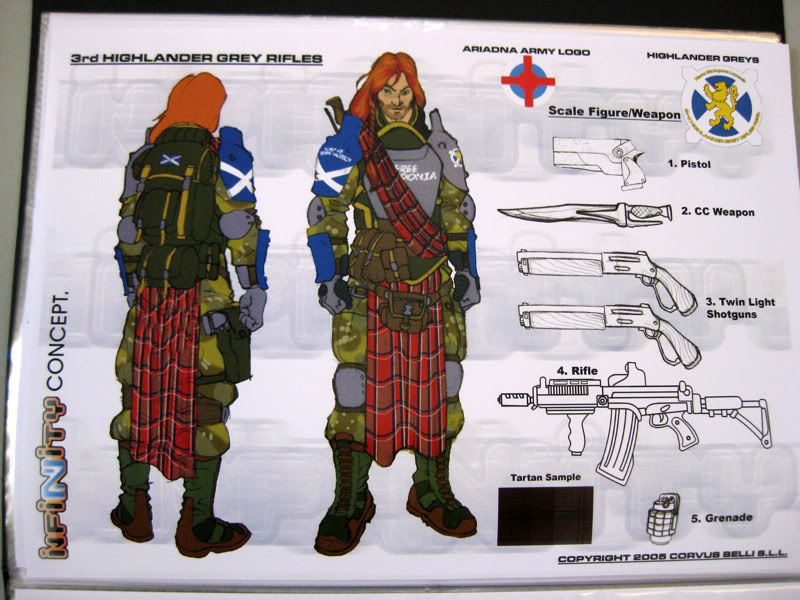 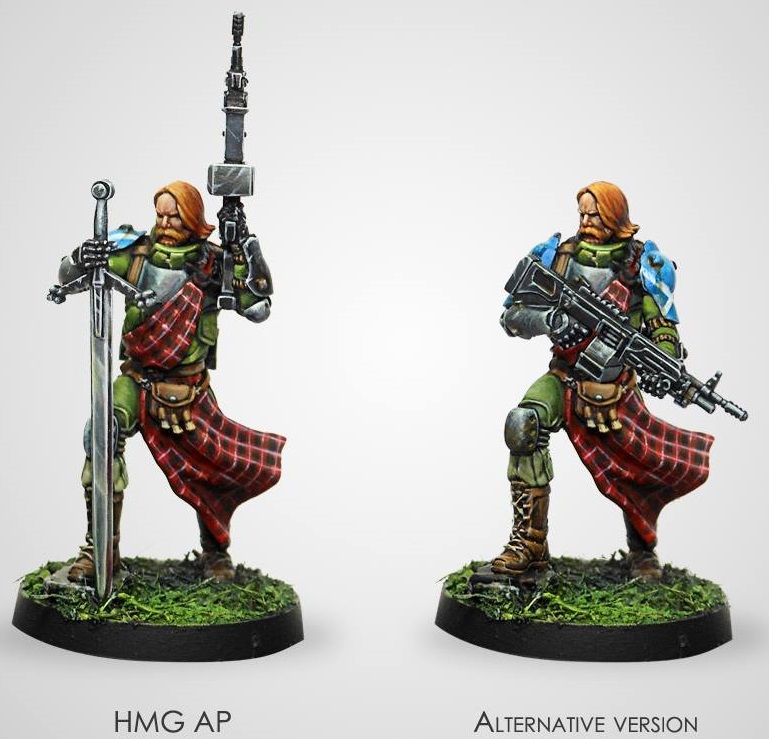 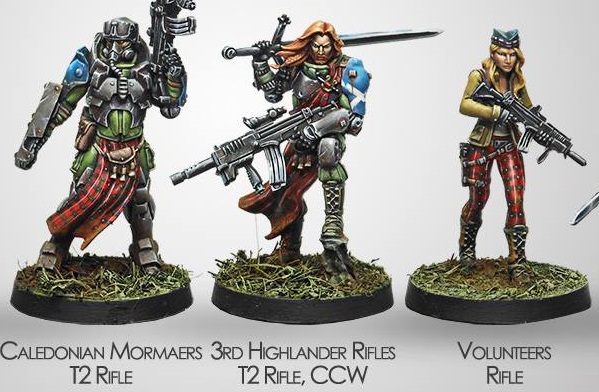 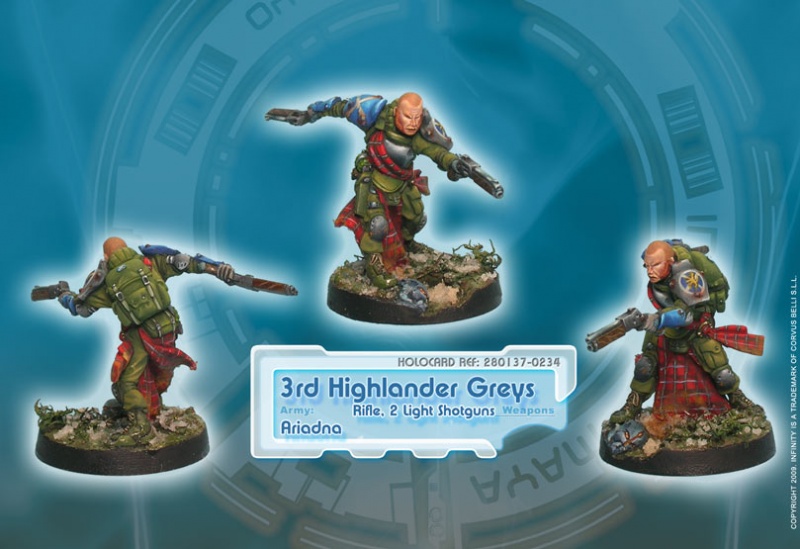 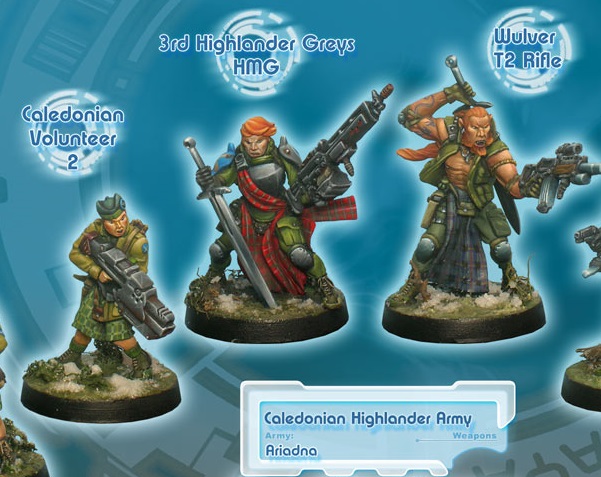