‘Haiduk’ was the Hungarian name for peasants that turned to banditry. It was also the code-name used by the Nomad tactical communications net during the Second Paradiso Offensive to refer to hostile contacts. In the tough confrontations characterizing the Christmas counter-attack to retake the Fabrik Complex, the appearance of hidden shooters from the Light Support Unit was so common that the Nomad troops gave them the name in perpetuity.

The main function of the Haiduk is to slow the advance of opposing troops through precise and constant fire, and to eliminate the enemy at extreme distances. The modus operandi of the Light Support Unit consists of locating advantageous positions from which they can provide constant suppression through accurate continuous fire. Their weaponry can also be adapted to shoot ‘intelligent’ and guided projectiles, that when combined with a Forward Observer, ensure maximum effectiveness. The threat posed by these marksmen in their fortified positions is that they seem to be a part of the landscape, and therefore, are hard to remove without use of massive firepower. So…how destructive can a Haiduk be, either alone or with a forward observer? Really, rookie... you don’t want to know. 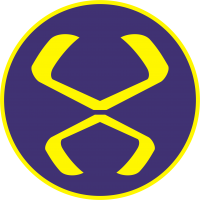 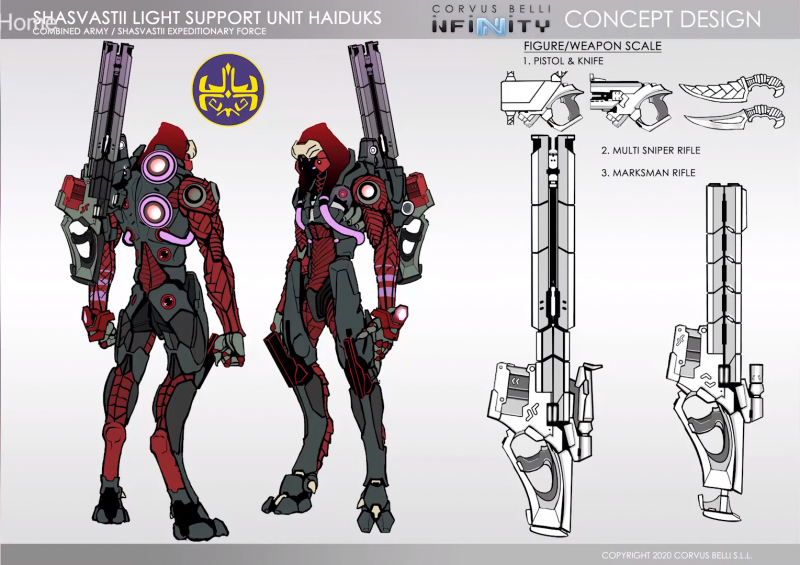 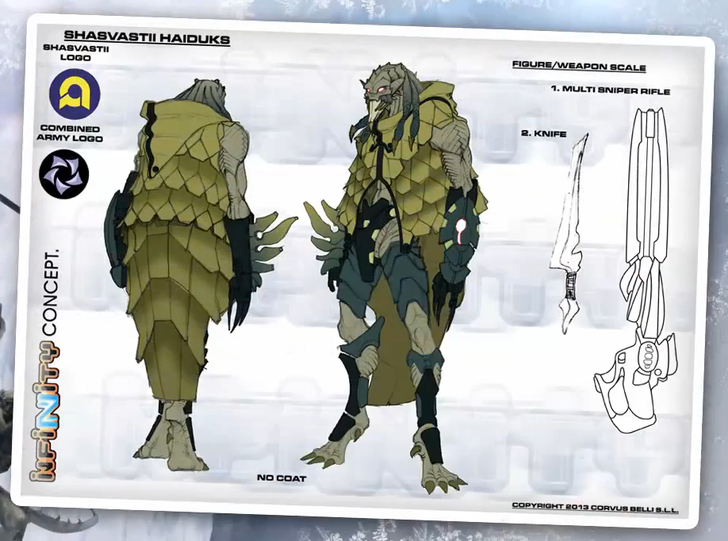 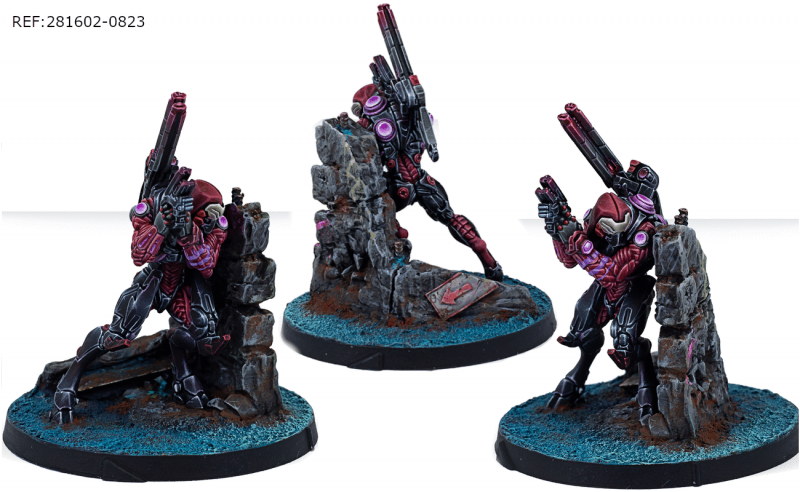 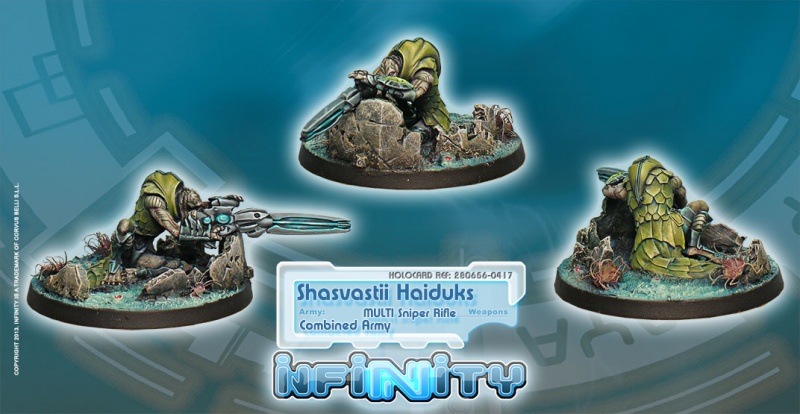