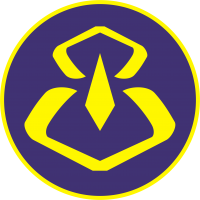 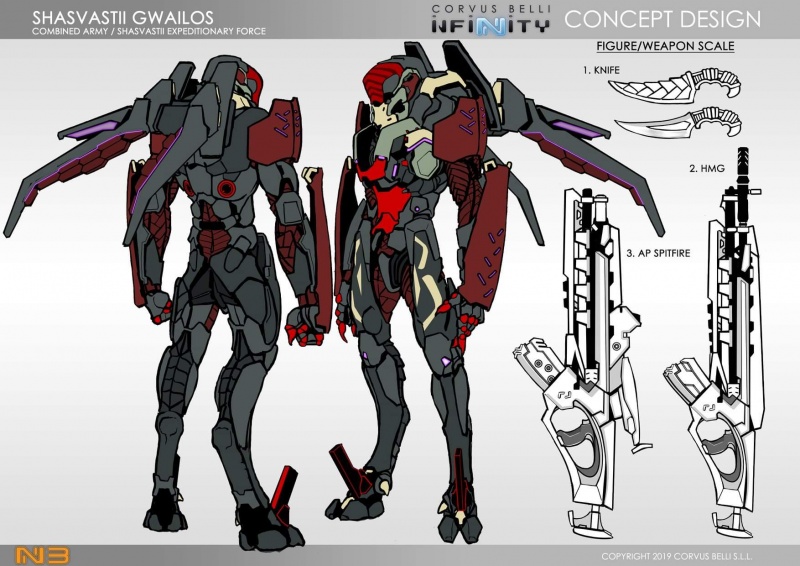 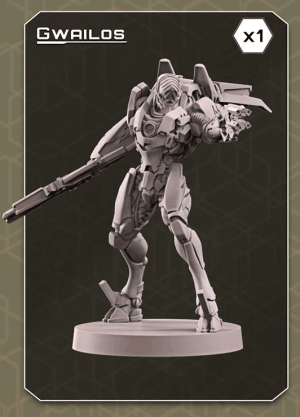 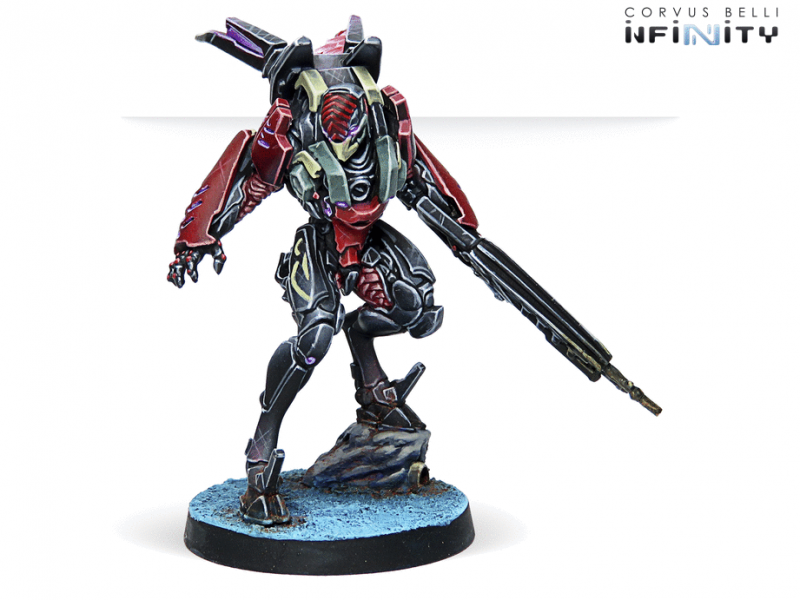 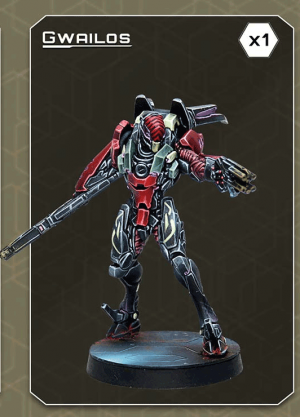 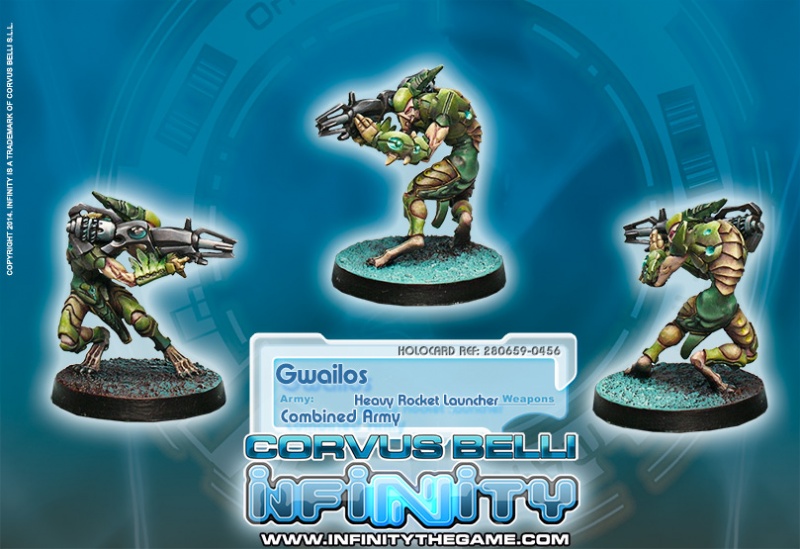 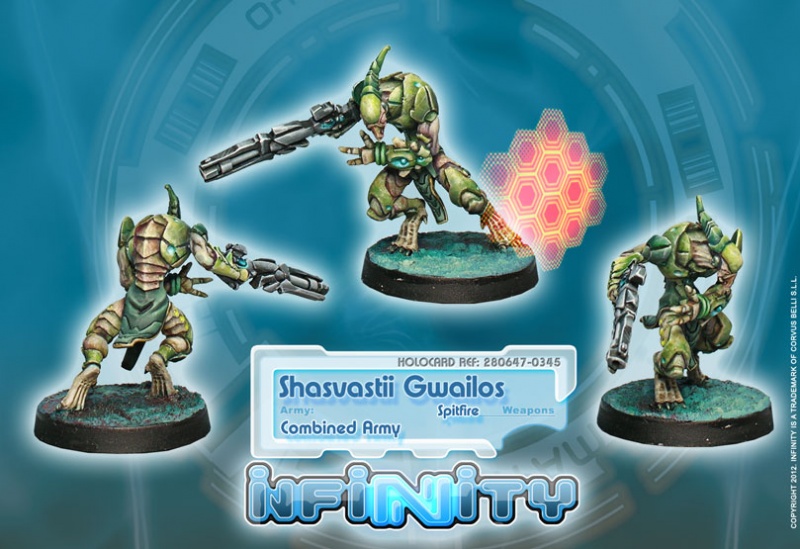 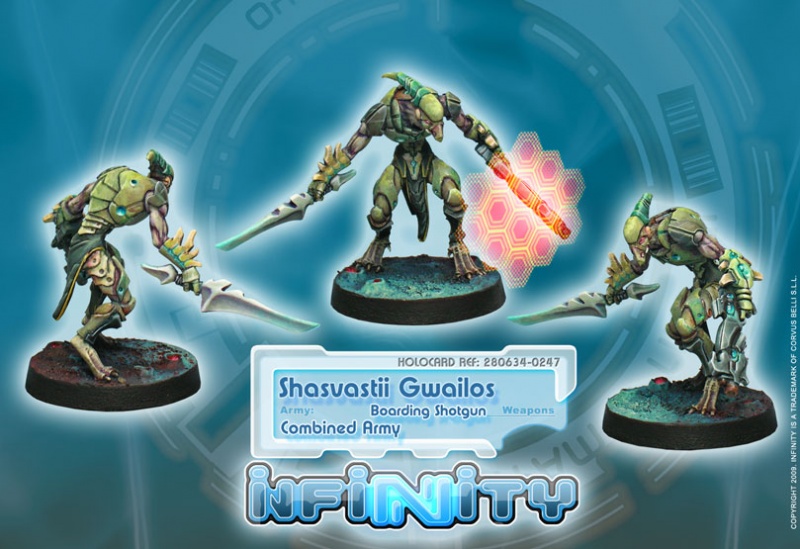 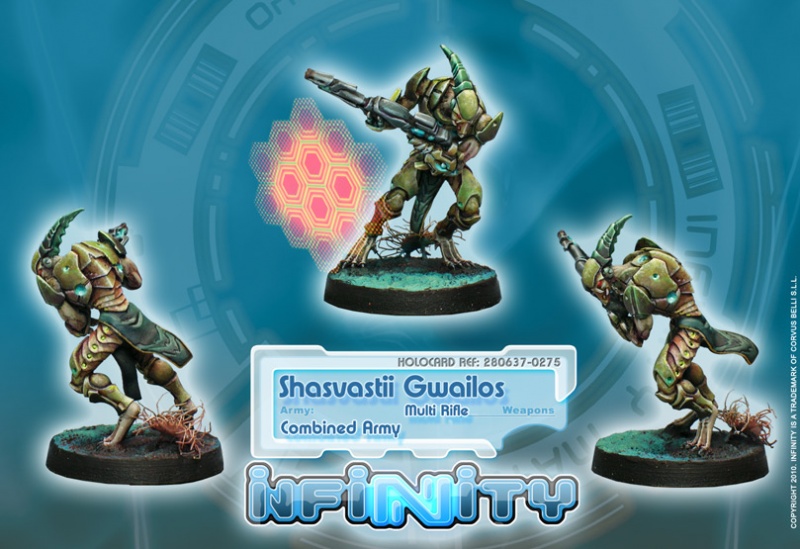 None at this time, though the Defiance model is not available through retail.

The Gwailo were Medium Infantry until the Shasvastii were reworked in 2019, in conjunction with the release of Operation: Wildfire. At that point, they became the first Shasvastii Heavy Infantry unit.