“With a Guijia, the best light combat machine that our advanced technology can offer, the soldier can cross the most infernal battlefield without fear, helping Yu Jing bear its destination. [...]”

“The Guijia Squadrons were the artifices of glorious victories during the Neo Colonial Wars [...] Comrade-subject, your children can become heroes of the Imperial State Yu Jing, your efforts are the authentic foundations of“

(Extracts from electronic propaganda from the Information Ministry).

“The Sì Líng Squads are a prestigious unit, a source of pride for their military prowess in service of the nation. The Guijia machines of the State Cavalry are the best warfare tools devised by man to this day.

In days of yore, incorporation into an elite unit was a matter of lineage or rank, but not in the reality of Yu Jing where, thanks to Imperial socialism, only the best can join the best units, regardless of their birth. An aptitude testing programme carried out in middle schools selects young people with the potential to serve the State from the higher echelons of the military.

Once vetted, they are relocated to training centers, where veteran soldiers prepare and evaluate them. After a final selection, only the most promising, regardless of their social origin, receive the reward of joining the best Yu Jing units. […] Piloting a Guijia, the most advanced light war machine, product of our superior technology, a soldier can traverse the most gruesome killzone unscathed and help Yu Jing fulfil its destiny […] Sì Líng Regiments on planet Yutang, like those mythical creatures, are spread across the four points of the compass to defend the land. The Qílín (Unicorn) Regiment is deployed in the continental West […] The Fènghuáng (Phoenix) Regiment protects the fertile South. […] The Gui-Xian (Immortal Turtle) Regiment covers the North, our cultural bastion. […] And the Lóng (Dragon) Regiment defends the industrious East and our beloved capital. […] Sì Líng Regiments were responsible for many of our glorious victories during the NeoColonial Wars […] Comrade-subject, your children might become heroes of the Yu Jing StateEmpire. Your unsung efforts are the foundation of our socialist-Imperial society…” 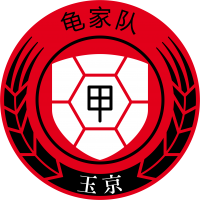 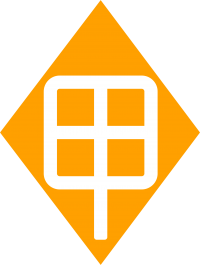 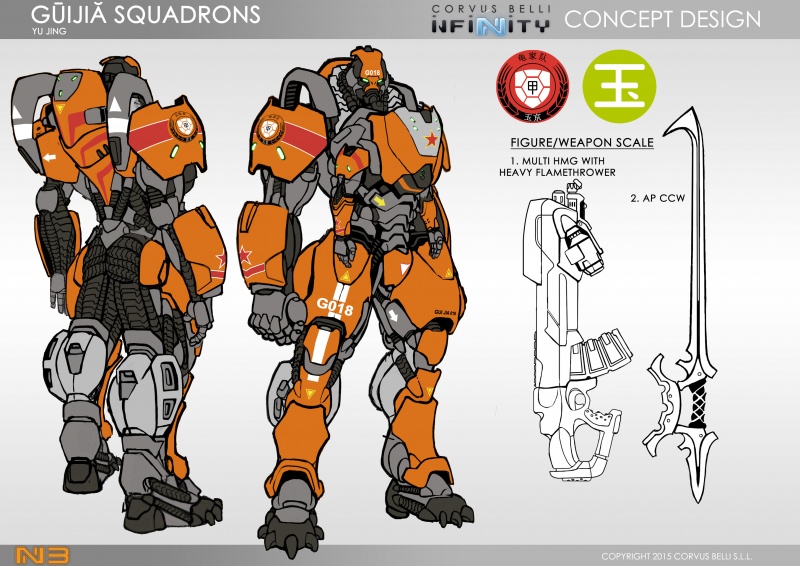 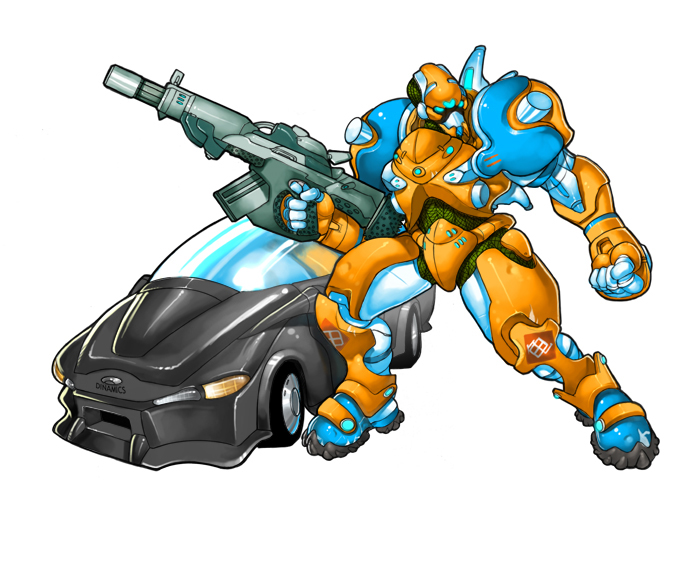 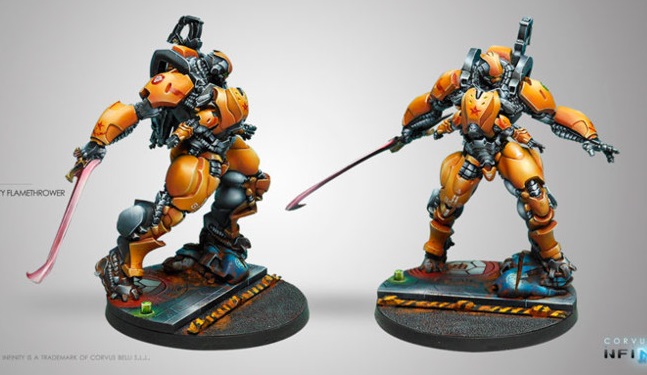 Included in the Xenotech Event pack 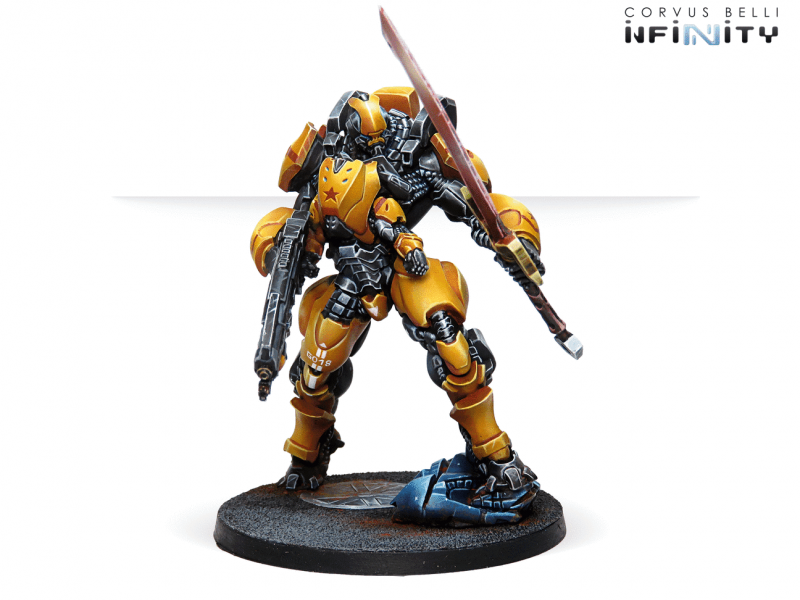 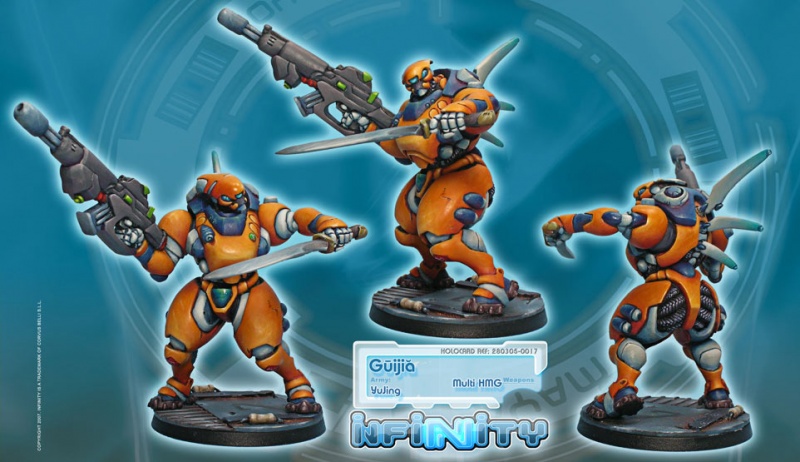