“Sua sponte” (Of their own accord). Historical US Army Rangers motto, adopted as a regimental motto by the USAriadna Grunts to signify the voluntary character of their unit.

Veteran sergeants tell a little tale of the peculiar way the first ever Grunt unit was gathered. As the story goes, the colonist Old Man Ross, a former Ranger commander, was worried about the increasingly bold Antipode incursions into his neighboring farms in Franklin County. His old soldier nose told him the attacks would soon become unmanageable, so he resolved to take matters into his own hands. With unwavering determination, he went into The Blockhouse, the busiest bar in the county, and with vague promises of violent action and specific promises of beer, he managed to recruit a bunch of dauntless young men. Old Man Ross turned out to be quite the charlatan, making up all kinds of sordid details as he went along, and getting more and more inventive as the bottles went dry. The atmosphere got more and more heated, and when he made veiled references to how thankful the county women would be to the defenders of their virtue against those vicious Antipodes, the crowd of young men exploded in cheers and stormed out of the bar in search of the evil alien raiders.

That first mission was a resounding success, and Old Man Ross was able to ride the momentum of victory to create a local defense group which he then proceeded to professionalize the hard way, shoving the military code of the old American Army and the harsh training program of the Rangers (along with their spirit and motto) down his recruit’s throats. When he deemed his men were a genuine military force tested in battle against the Antipodes, he sent instructors to neighboring counties in a move that planted the seed of the modern USAriadnan infantry.

But, despite their Ranger creed and unlike their old American counterparts, these soldiers would not make up a light infantry corps. As a consequence of the idiosyncrasies of the USAriadnan people, the Grunts needed to become a heavier line unit. Old Man Ross knew his compatriots well, and he knew that every USAriadnan settler owns at least two firearms that he keeps loaded and ready to fire. His Grunts needed to become a tougher force to combat whatever the settlers were unable to fight off themselves. And thus the new USAriadna Rangers evolved into a Medium Infantry formation that soon established stations all across the land as the foremost USAriadnan line infantry corps.

Admittedly, we don’t know how much truth there is to this apocryphal story. What we do know is that Franklin County is currently home to the headquarters of the original 1st Line Ranger Regiment, also known as Grunts. If you happen to pass by you’ll see it is everything you’d expect from a USAriadnan settlement: a nice, quiet place, but also the worst place to find yourself in a bar brawl—you’ll always find someone capable of beating the stuffing out of you, and plenty of folks more than willing. 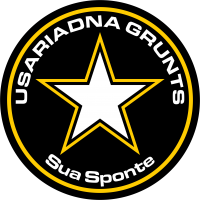 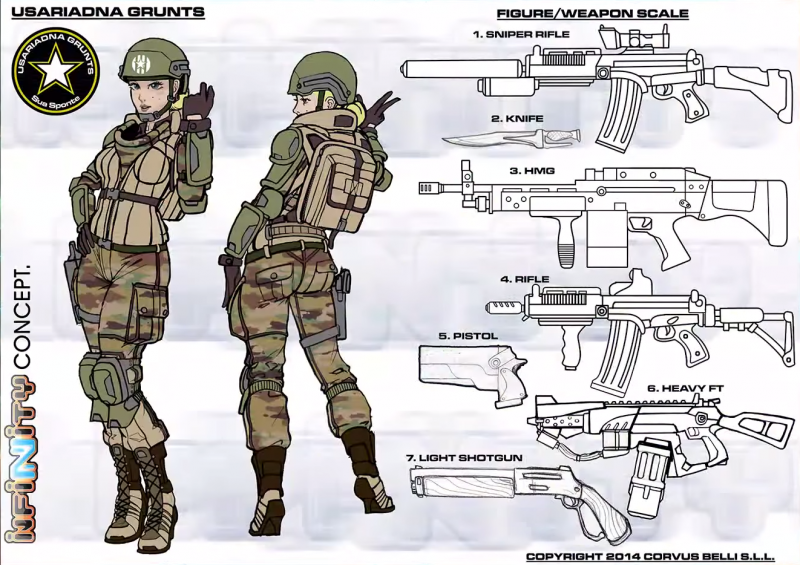 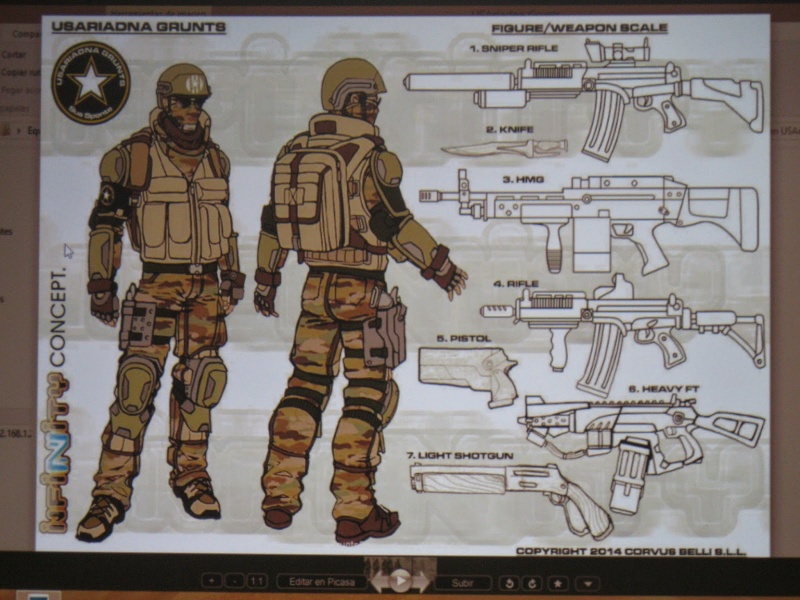 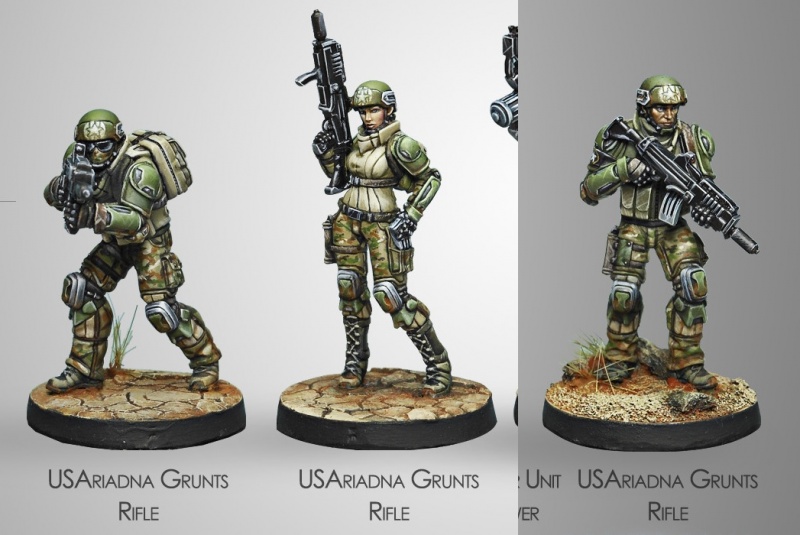