In the first days of the Hassassin Society, the Old Man of the Mountain personally created a covert ops group whose mission was to investigate and uncover potential threats to the newly-founded Haqqislamite nation. This team, classified as Alpha Level Top Secret, operating strictly off the grid. Their actions went entirely unnoticed by the intelligence community up until less than a decade ago.

Completely unbeknownst even to other Hassassins, Govads were in operation well before the first public appearance of a Fiday, doing the dirty work of the Hachib as commanded by the Old Man of the Mountain. Until they were given their final orders.

Govad inquiries pointed to a surge in activity by Equinox, a scientific terrorist organization with the goal of provoking a violent technological revolution from which they expected to benefit. At the time, Hassassin Govads had free rein. Unencumbered by the need to gather evidence for an international court, they were both hunters and executioners. Due to their particular operational profile, this unit worked alone, entirely unassisted and unacknowledged by the government. Abiding by their modus operandi, Govads located and exterminated active Equinox cells from one corner of the Sphere to the other, giving them no mercy and no respite. However, once the advantage of surprise faded away, each skirmish became more violent and costly than the last. Equinox, allegedly funded by the MagnaObra Corporation, had almost limitless resources, while Govads, due to their clandestine nature, had none. The Hassassin unit accrued casualties at an increasing rate, until all its teams were eliminated. Only one of its members, Dawud Al-Dafani, was able to narrowly avoid the fate of his comrades.

The Govad sacrifice had not been in vain: they had wounded Equinox, delayed its plans and obtained intelligence on the organization’s intentions. The Equinox plan was very long-term, which gave the last of the Govads time to plan his counterstrike. With the consent of the Old Man of the Mountain, he recruited and trained a new team, a group of hardened fighters who had no qualms about being officially disavowed or making indiscriminate use of violent methods. After resuscitating the few members of the original team whose Cubes could be recovered, the Govads went on the hunt for the organization that had nearly wiped them out. In a haze of bloody vengeance, they traveled the Human Sphere and eradicated key Equinox cells, thwarting their nefarious plans. Once their goal was completed, the Govads returned to the operational structure of the Hassassin Society as a covert tracking and elimination unit. This did not mean the Govads had lost their original spirit or their vigilance. They know that, as long as MagnaObra exists, Equinox will remain a threat to the Search for Knowledge, and that a day will come when the Human Sphere needs saving. And on that day, things will get really ugly. 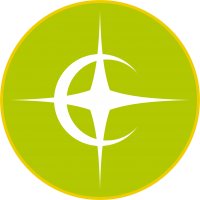 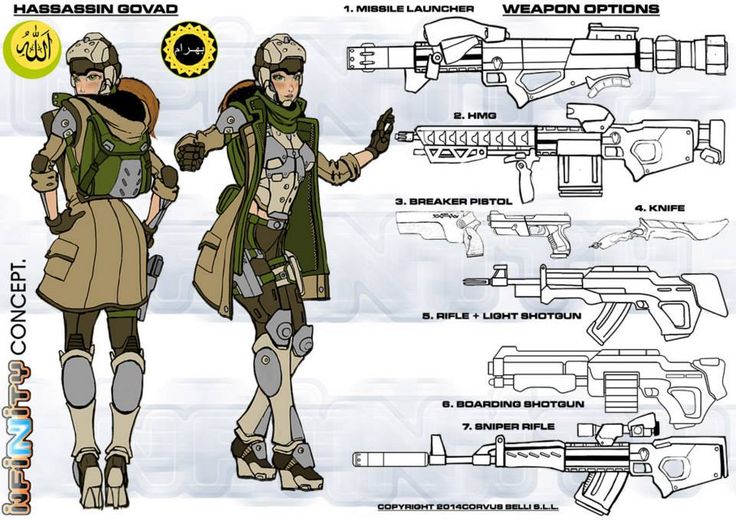 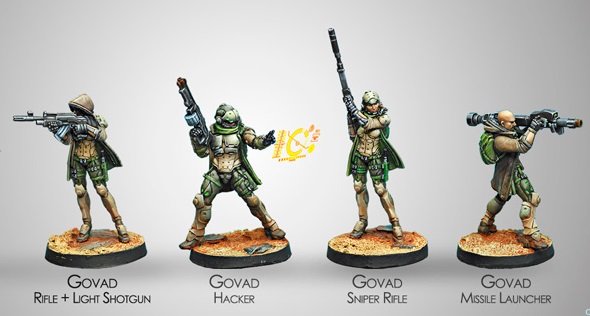