The newest addition to the star-studded halls of Aristeia! is so fast she seems to be everywhere at once, and every camera lens works double to keep up with her, both inside and outside the HexaDome. Gata's upbeat, vibrant personality makes her merchandise fly off the shelves as quickly as she flies over her opponent's heads. 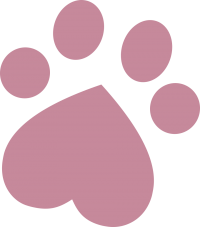 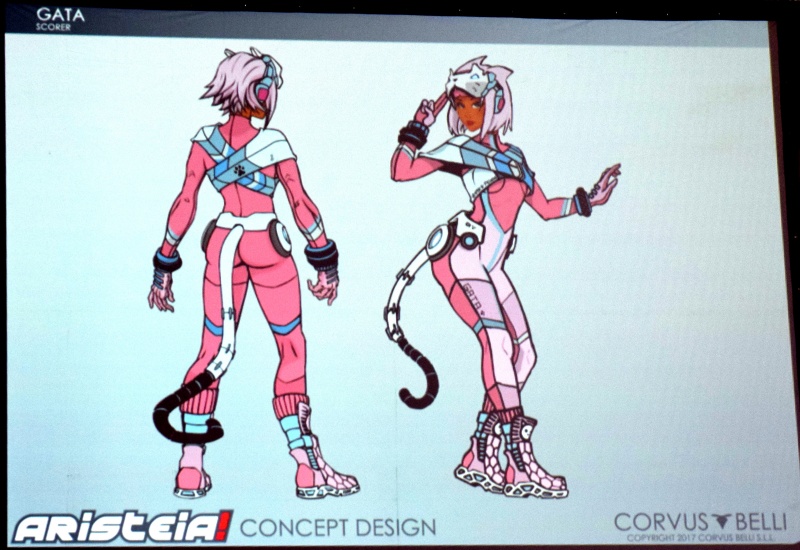 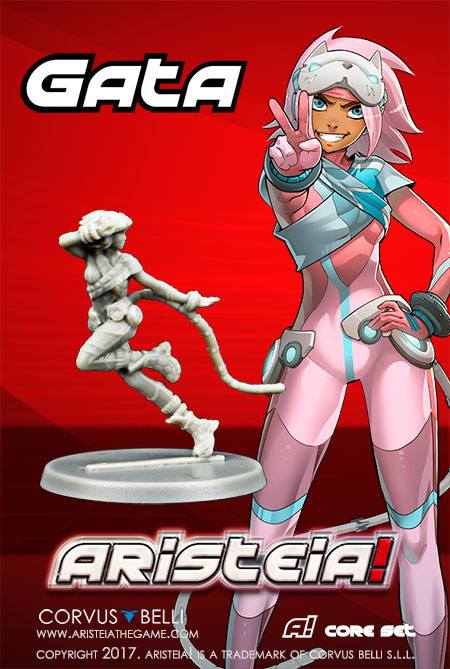 "Is there something cooler than a pirate? Gata is the point thief of Aristeia! She steals the game from right under your nose. She’s elusive, mocking, and mischievous... If you think about a historical icon that represents those virtues, you inevitably will think about a pirate, who scoffed at the imperial armies while taking their booty."

Thanks to her popularity, Gata was the most likely to become the next character in Aristeia! to receive a new skin after Maximus, Parvati and hEXx3r. Several outfits were proposed for the young garota of Acontecimento, from a 'Rockabilly' theme, an outfit based on a 'rollerball' skater, to the skin that we present to you today: 'Pirate' cat. 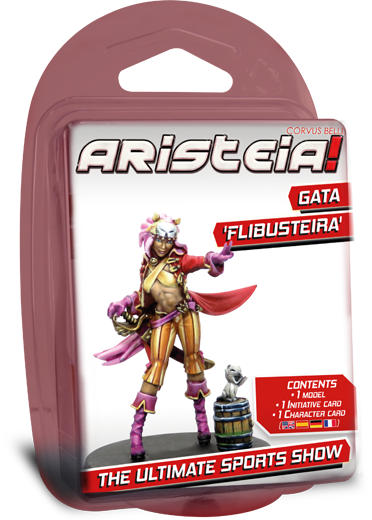 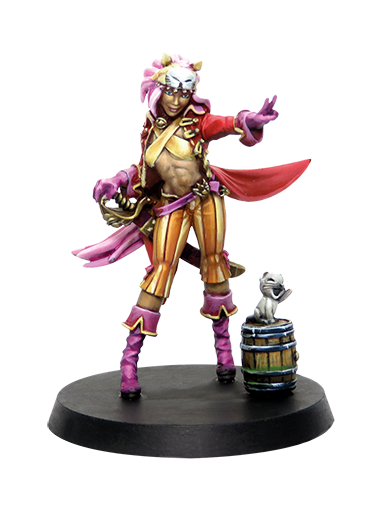