Vaarso Battlespeak Notation: When a military unit is inside a special development project, symbols and constants are used to refer to them. Tarsos is the name given to the concept of Pi (Π) in Tohaa language. The Π Number (π ≈ 3,14159...) is a mathematical constant that indicates the relationship between a circumference’s longitude and its diameter, and is a fundamental number of Geometry. The meaning of Tarsos in Neebab Numerology refers to the energy created by acts of supreme will that change the fate of people and nations. The Gao-Tarsos Unit was a pioneer in the execution of individual orbital deployment in combat, which is the reason it gets a mathematical constant as numeric denominator beside the zero (0, Gao) granted to special operation units.

Profile: The Gao-Tarsos form the Special Landing Unit of the Tohaa, equivalent to Naval Infantry. The advanced technology of their jump devices allows them to perform deployment from planetary orbit, falling to the battlefield like meteors from the cold darkness of space. The Gao-Tarsos were created as support unit for contested landing and offensive deployment operations. They are designated as a special operations force with light equipment and weapons, created to conduct assaults against limited areas, enemy airbases or any other possible strategic target. Usually, the operative role of these troops is to be the hammer that acts as a distraction force, coordinating their aero-orbital deployment time with the landing of Navy shuttles, trying to cause maximum damage to the adversary at a given contact point. The Gao-Tarsos will be launched behind enemy lines with the mission of wreaking maximum havoc and breaking up any possible riposte action against the main landing and assault force. The operational profile of this unit requires its members to be independent and daring troops, capable of working alone without direct support from their comrades and indifferent to the dangers of orbital jumps. The intrepid Gao-Tarsos reach combat without fear, like an unleashed storm accompanied by thunder and lightning, pure energy striking from the skies. 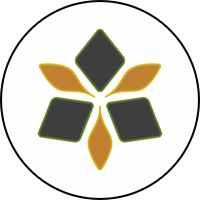 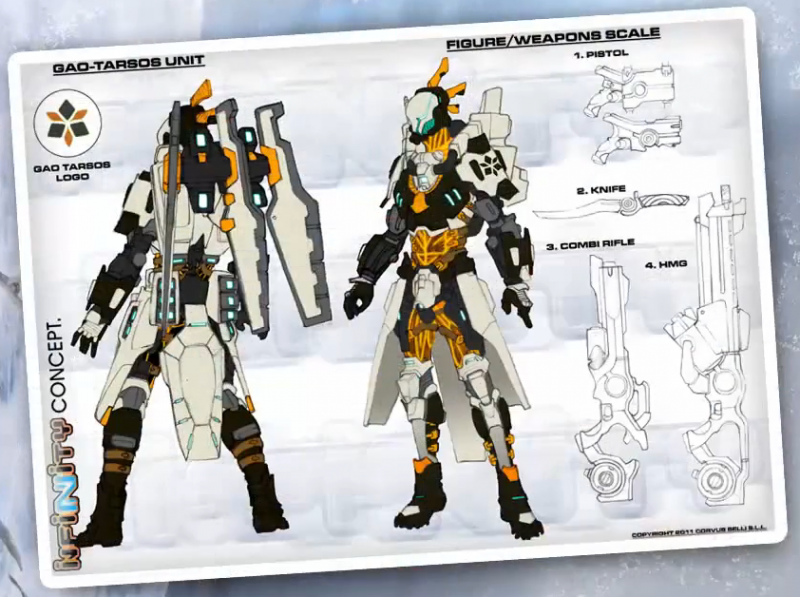 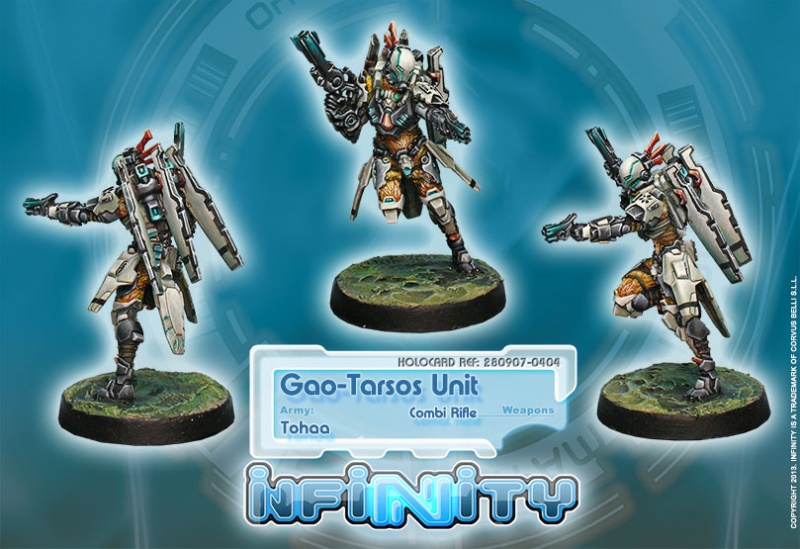 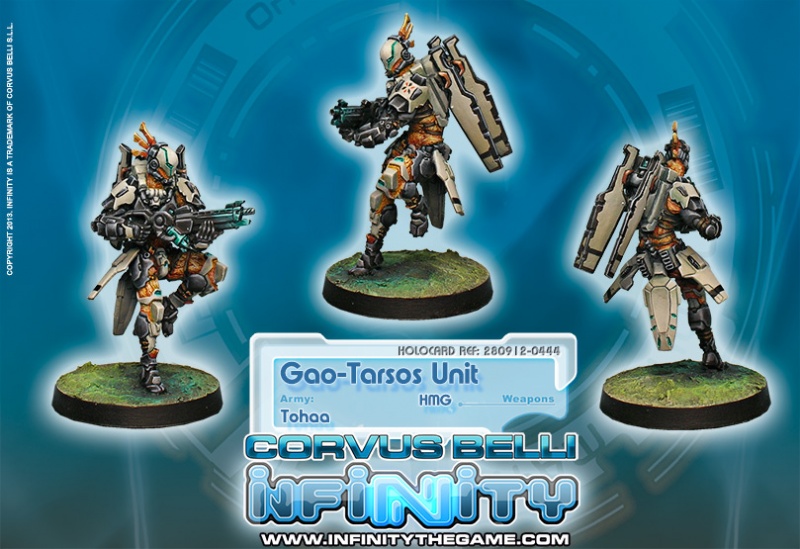