In the Soviet Army the frontoviki were the front-line troops, usually veterans who had survived several encounters with the enemy, the bulk of the Russian forces’ unsung heroes. The Kazak Army salvaged this term during the Separatist Wars to refer to infantry troops with combat experience who could be used to reinforce crucial areas. The Frontoviks were soldiers who had faced the full-blown violence of the front, who had served in hell and no longer feared death—truly trustworthy operatives.

After observing the tactical value of these troops, a separate battalion was created consisting of a selection of their very best for the purpose of carrying out missions of special interest or importance, and that would ultimately partake in the great Kazak victories of this bloody war. At present, the Frontoviks serve in the dangerous border territories of Tartary and in the Cossack Protectorate, but they are also unofficially assigned to the Special Operations Command of the Stavka. This is due to their exceptional qualities as a light assault unit specializing in certain aggressive contact tactics inherent to Special Forces. Because of this particular operating profile, they also participate in joint operations alongside the prestigious Veteran Kazaks, with whom they share the same spirit of professionalism and commitment. This battalion possesses its own sense of camaraderie forged in the heat of battle.

For the Frontoviks, camaraderie is founded on ceaseless mutual support, even in the darkest of times and without the slightest hesitation, working together closely in order to accomplish the task at hand, with each soldier putting his life in the hands of the others. It means covering your comrades’ backs and pushing forward without hesitation, knowing that they are doing the same for you. This reassurance is what allows them to boldly leap into the jaws of danger; that and the tactical abilities of these battle-hardened soldiers who have survived the worst that death has thrown at them.

The Frontoviks are hardened soldiers who have faced the full-blown violence of the front, truly trustworthy operatives who have served in hell and carry out missions of special interest or relevance. [1] 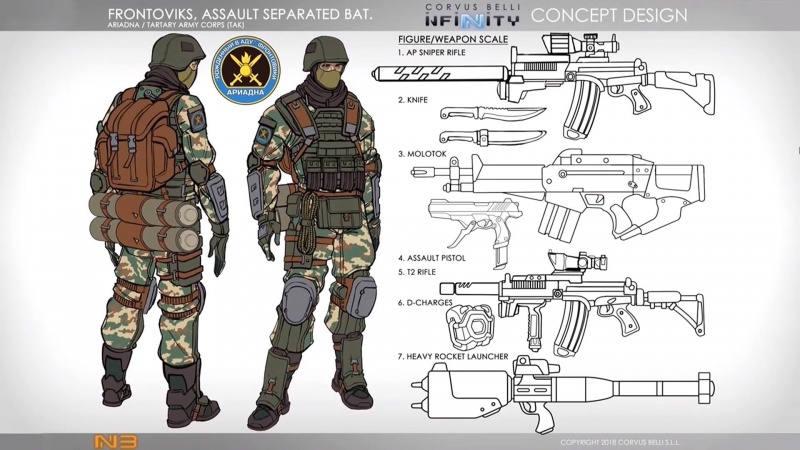 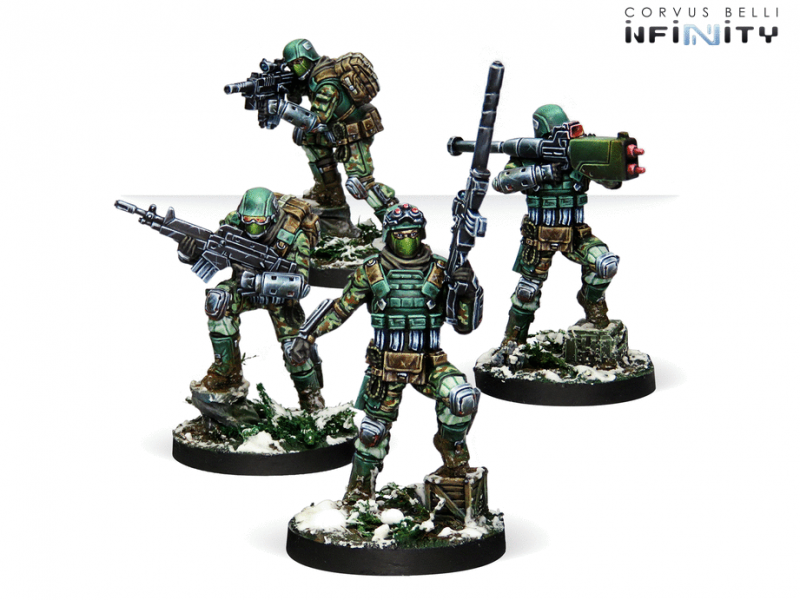 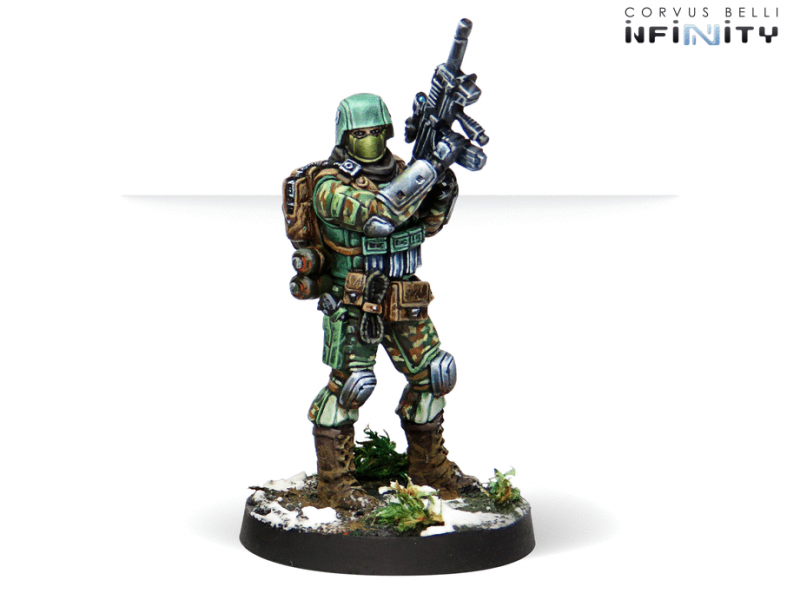