Fiday (“they who are willing to sacrifice”) are the angels of destruction, the most fearsome among the Hassassin. Killing the powerful is easy, the difficulty strives in doing it without getting yourself killed. The threat of retribution, the inevitable death of the assassin, is what really protects the rich and influential. But what if the assassin was willing to die? Then, no man would be safe. Herein resides the true power of the Hassassin. Fiday are chosen from amongst those zealots of the Hassassin Society who display the most impressive faith, skill and steadfastness, but who lack the talent for teaching others. A Hassassin capable of becoming an instructor, a Ragik, would never be asked to make this sacrifice.

Training a Fiday is a delicate endeavor, for ending the life of an enemy will not suffice. A Fiday is not a mere assassin, but an executioner: he acts in public and sends a public message. A man is killed, thousands are terrorized and, if the Fiday is apprehended, he will die a courageous death. The Fiday strives to earn the admiration of any who witness the act, thus winning more supporters and followers for the Secret Society of Assassins. Fiday are experts in the use and concealment of weapons, in secure forward communication systems, in deep infiltration into enemy territory, in disguise, in impersonation, in tracking and in many other secret techniques. Their uniforms are furnished with real-time holographic mimicry-masking systems, including a computer that generates environmental-immersion effects to enhance the verisimilitude of their appearance, thus facilitating their mission. Fiday are exceptional men in that their faith in a paradise earned by fulfilling their mission makes them willing to face certain death.

"No covert operative in human space is deadlier or more feared than those of the Hassassin Society; and among the Society, few are as deadly or feared as the Fidays. Embracing death as part of their duty, the Fidays, or “those who sacrifice,” are not sent to quietly and subtly remove their targets: they intend to make a scene. To a Fiday, assassination is more an act of communication than one of violence, and they seek to safeguard the future of humanity’s evolution through powerful disincentivizing. No matter who you are, or how safe you believe yourself to be, the Fiday can find and end you. Needless to say, many Fidays don’t outlive their assignments."[1]

Every soldier knows death is a possibility. Every contract killer knows they’re expendable. Hassassin Fidays are neither of those, but something much greater. ‘They who are willing to sacrifice’ — the Fiday —are the Old Man’s hidden aces. Selected from Hassassins with incredible skill, faith, and dedication, but a lack of ability or desire to tutor others, Fiday are assigned the most dangerous, risky, and important missions. Wholly focussed on their task, they become the society’s ultimate weapon; elite operatives able to infiltrate any location and eliminate any target, regardless of their own survival. The rich and powerful depend on the fear of retribution and self-preservation instincts to keep them safe from enemies. But death is a Fiday’s friend and companion. They no more fear its arrival than they do the rising of the sun… and the sun always rises.[2] 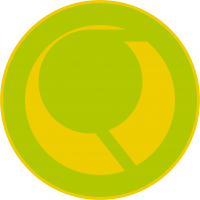 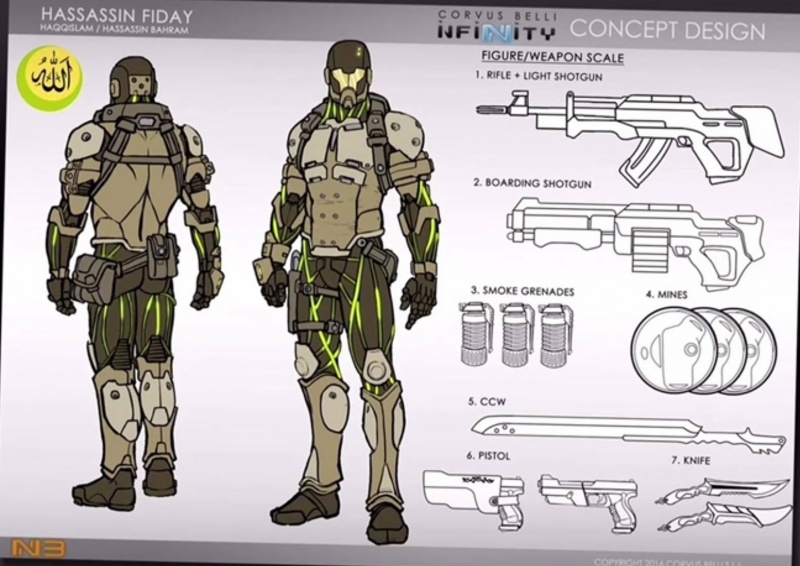 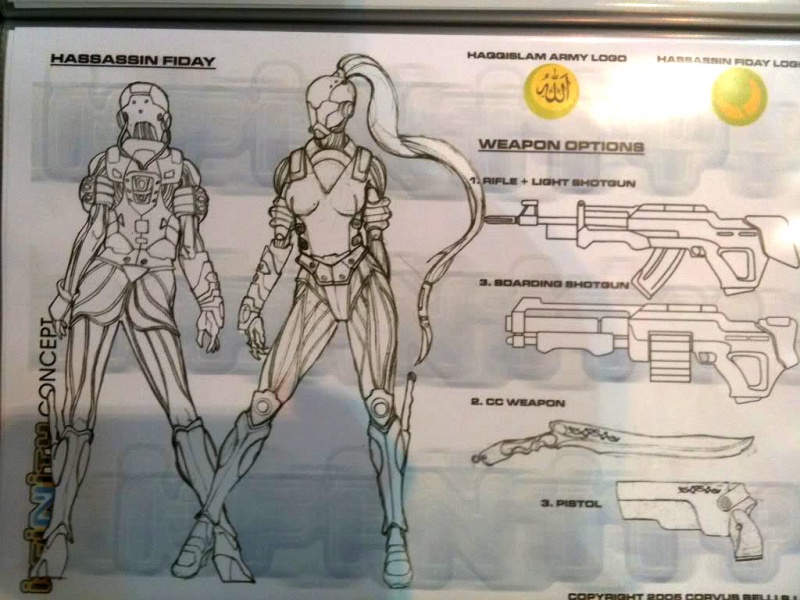 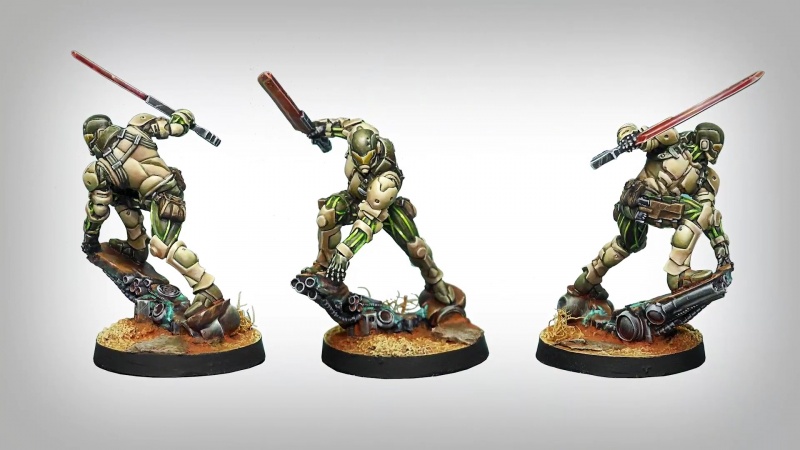 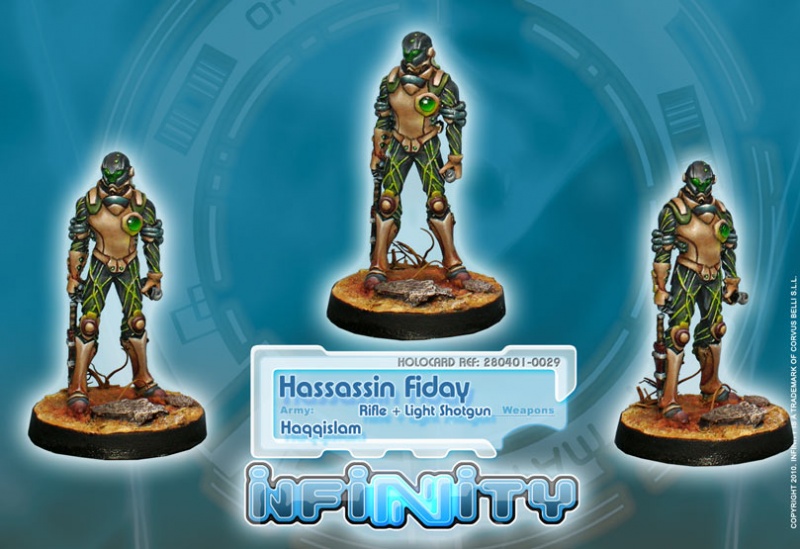 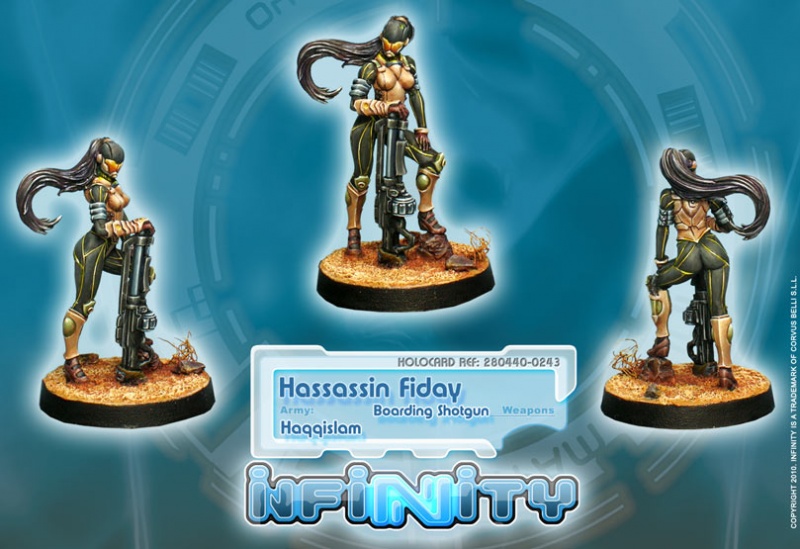