“Four impacts, forming a cross. The mark of the monster hunter... Sforza has been here.” Davitz Torgavanov, Securitate inspector-officer, extracted from the files of the case 0074783929-CJ.

Father Sforza is a unique bounty hunter and adventurer who was a clergyman, and still wears a clerical collar. His face is long, serious and pale, with sharp, black, glazed eyes, and such beautiful hands that they would seem to belong to an angel. His look is impressive, and he radiates an aura of terror and respect. He walks with long, elegant strides, and has the appearance of a murderous gentleman. He is an educated man, skilful and active, but marked with the hot iron of disgrace. If he had continued his ecclesiastical career he could have possibly become a saint, albeit a frightening and gloomy one. His clothes and weapons look clean, but are worn from use. All of his weaponry is customized and personalized like a gunslinger’s. Father Sforza is a hunter, investigator, and an executioner – an almost romantic figure, with a legend behind him. A real professional, effective and dispassionate, who recognizes the danger of visceral reactions independent of the pleasure they can provide. He is one of those people who few will miss when he dies. Throughout his career, Sforza has forged a fearsome reputation, retrieving an extraordinary quantity of bounties, hunting both men and Rogue A.I.s equally. The mere mention of his name frightens outlaws and fugitives, but he is not really a cruel person. To put it simply, he, like a shark, cannot change his nature.

Former man of the cloth, Father Lucien Sforza is still devout, pious, and a man of God. He is also one of the most feared bounty hunters in the Human Sphere. Intelligent and dispassionate, commanding and imposing, with all the saintly poise of a gentleman, and the smile of a lion. Father Lucien Sforza still wears the collar of his former career, despite working as Bounty Hunter for more than 30 years. Those targets sentenced to die are often found with a neat pattern of four bullet holes in the shape of a cross. This is the mark of a monster hunter, a connection that is as carefully deliberate as his hunts. Father Sforza carries himself with a quiet confidence, but he can impose himself on a room with a cutting word or movement. He prefers to hunt those who are marked to die, it cuts out the messy business of having to drag what is left of them back to whoever issued the contract. He is not known for wanton cruelty but is happy to use any means required to get the job done efficiently. He is a shark. He doesn’t kill for the joy of it, it’s just in his nature.

"The Druze society are old-line 'mafiasi', the kind that will ice you and then kill your family just to set an example." 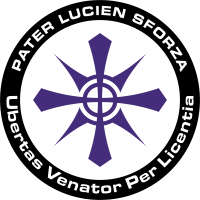 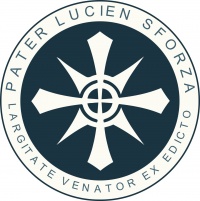 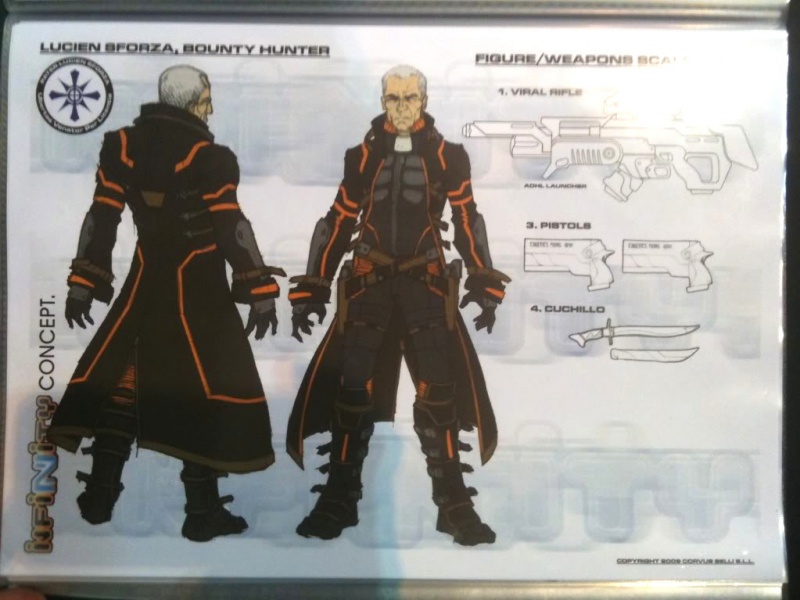 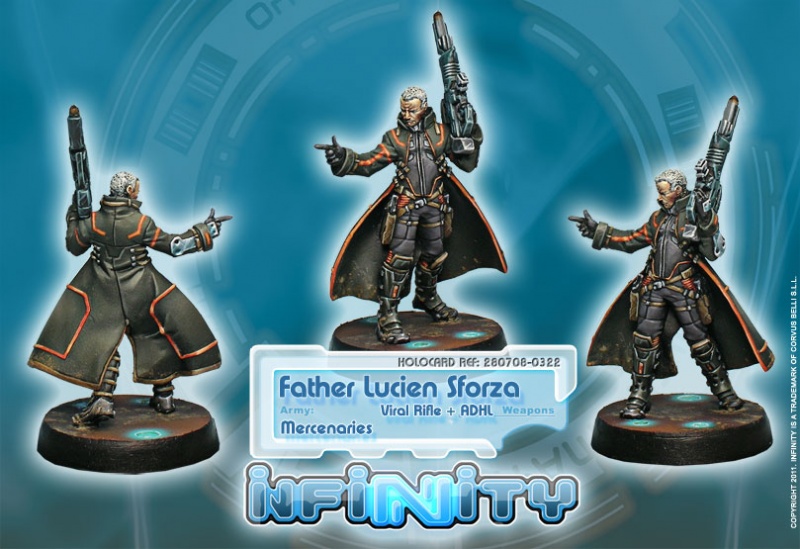