Farzan, Persian word for “Wise Man”, is the title for the Hassassin masters and instructors. Experienced and veteran combatants, their role is to guide and train the sect’s young novices in martial techniques as well as in the philosophy of the Hassassin path. As masters, the Farzan conduct general classes, called Subhas, a hybrid mixing of special forces training sessions and theology classes of a religious nature. But they also act as spiritual advisors, becoming the personal guide for each one of their disciples, following the tradition of the mystical educators of Sufism.

One of a Farzan’s duties is to follow the career of his disciples, looking for those who eventually prove to have the necessary qualities to receive the title of “Wise Man”. Only those who have proven to have the greatest tactical skills, as well as a deep knowledge of Haqqislamite teachings, can aspire to become masters. The only way in which a Hassassin can reach the title of Farzan is through the rite of the Khilafah. In this ceremony, whose name means “Succession”, the instructor names a disciple as his successor, granting him the official authorization of the sect to become master of those Elham (Paths of Knowledge) in which he has excelled, and to continue the work of the one who was his guide.

To be able to follow the evolution of their disciples, the Farzan act as supervisors of field operations, providing intelligence reports throughout the development of a mission. However, those who have already designated a successor can return to active service and directly participate in combat operations.

In the situation where mission is compromised and threatens to go straight to hell, a Farzan will abandon his observational position to become proactive. He will assume command and take control of the situation, resolving the crisis with the true confidence and calm of the ‘wise man’, fighting until the last drop of his blood and acting as an example to all members of the sect until the very end. 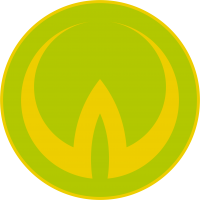 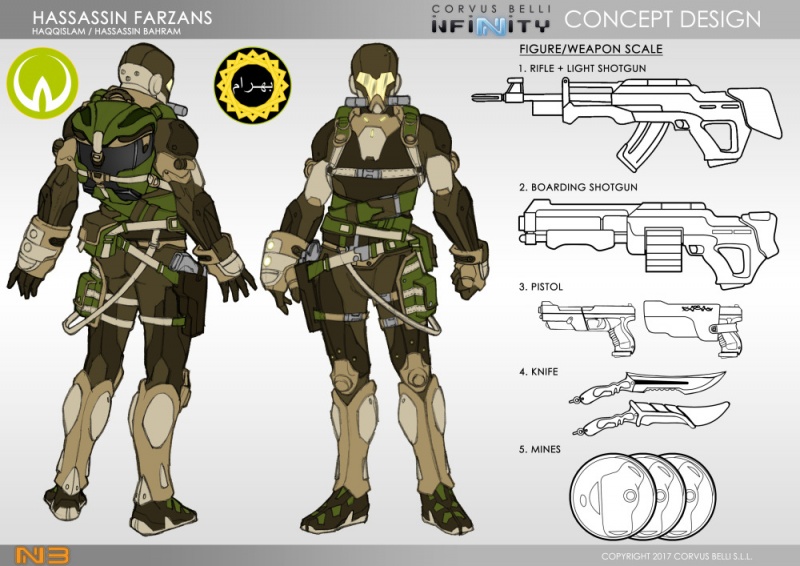 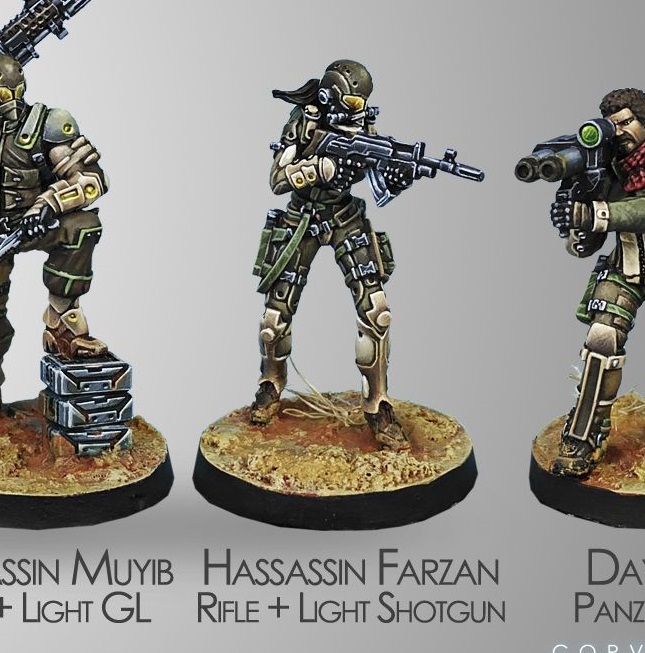 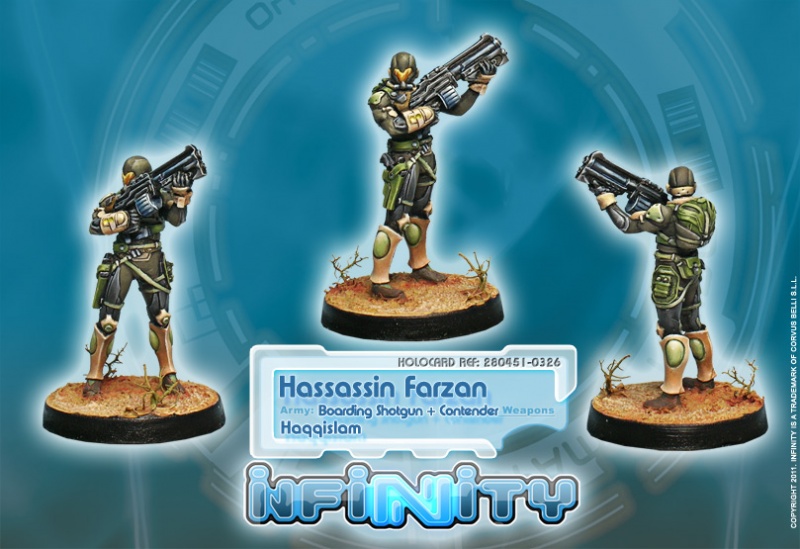