Examples of groups of patches and patches by season

The first pictures here are groups of patches from the early ITS seasons. Later pictures show most of the patches that were released in specific seasons.

These were sold online through the CB store, through retailers, and were also the two random patches in tourney packs for years like 2013 and 2014. 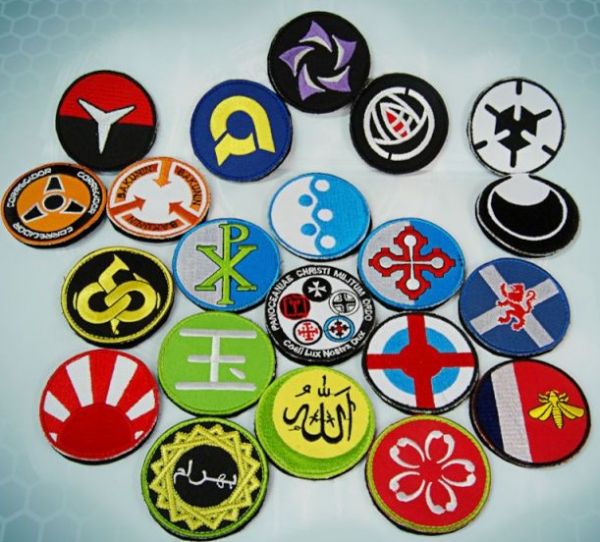 Examples of patches from early seasons 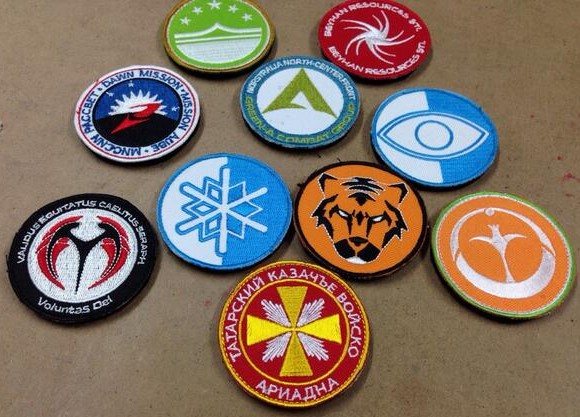 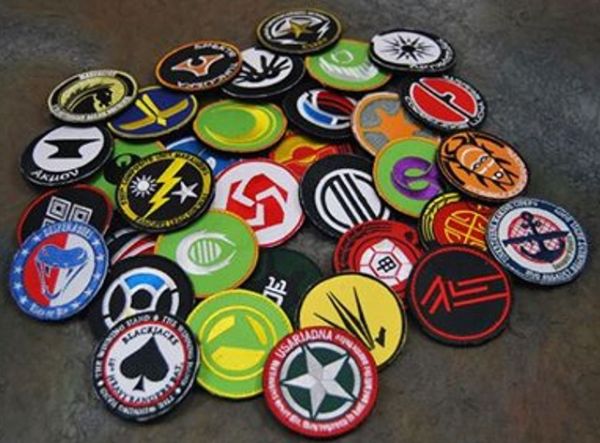 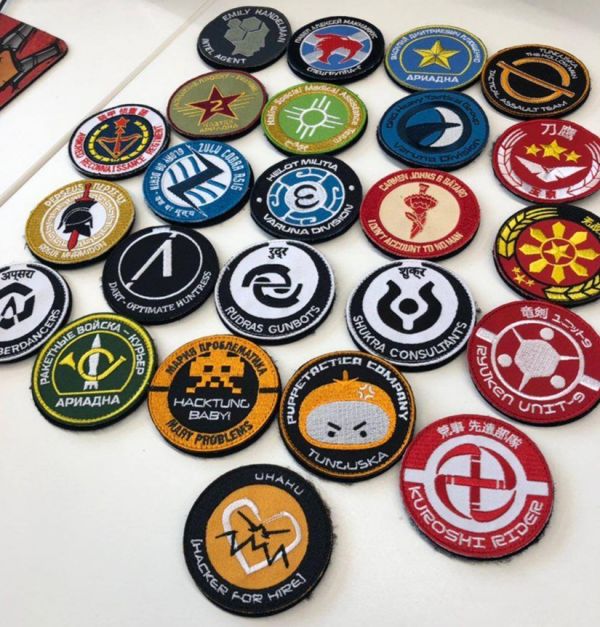 This is only part of the large patches that were issued. For example, the picture does not include Tai Sheng, Hortlak Jannissary, Libertos, Shakti, Hulang, or Viktor Messer. 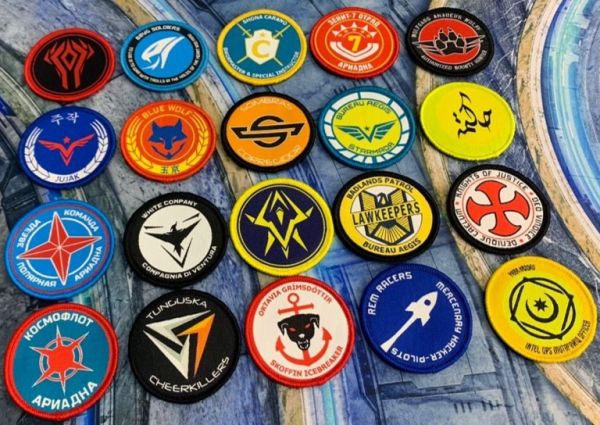 This photo is missing the Evaders patch.