Eudoros (Εὔδωρος in classical Greek). Son of Hermes and Polymele the dancer, he was the second of the five commanders of Achilles during the Trojan War. Despite being a secondary character in the Iliad, he received special treatment from Homer. As was suitable for someone of his heritage, Eudoros was fast and a good fighter. Killed by Pyraechmes, leader of the Paeonians, he was later avenged by Patroclus.

Notes of Thamyris the Aoidos for the S.S.S. Information Service: “Joyful and boastful, Eudoros is the most rebellious and quarrelsome of the Homeridae, always trying to better Achilles and always wanting to have the last word. Eudoros, apart from Achilles, is the epitome of the Myrmidon warrior. A brave brawling fighter, gifted with an unchained longing for adventure. The kind of man that jumps into combat as if he had sold his soul to be able to do so.”

The admiration Eudoros professes for Achilles is only overcome by his desire to surpass him, a longing that has accompanied him all his life. As brutal as he is passionate in combat, Eudoros reached officer rank thanks to his displays of courage and skill in battle, being promoted rapidly from the inferior ranks of the regiment. His meteoric career, starred by awesome actions and outstanding episodes of boldness, earned him the friendship and recognition of Achilles himself, making him part of the legendary group of the Homeridae of the Assault Subsection. Eudoros can be defined with just one adjective: tumultuous. He is the most impulsive of all the Homeridae, never backing off... not even when he is about to lose. The unstoppable drive that gnaws at his vitals gets him into more fights and no-win situations than is desirable. Yet despite it he has been able to survive through all of them thanks to his skill and courage. Boaster, ladies’ man and implacable foe, Eudoros knows he is the favorite of the goddess Victory. 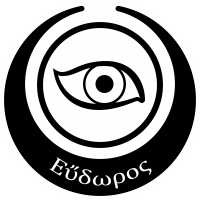 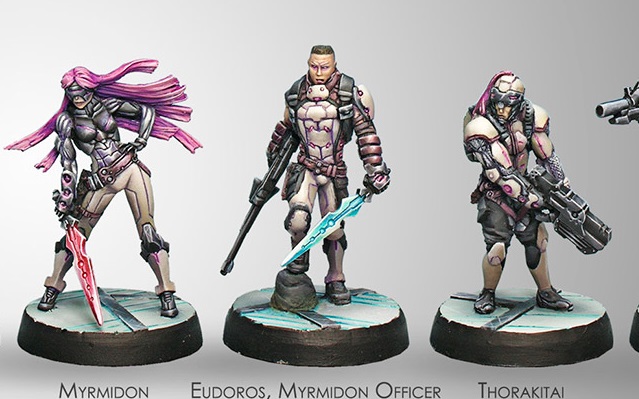