The youngest and most ambitious officer in the Hexehderon. Skilled at leadership roles, negotiation, manipulation, proficient with short-range firearms. Considered a liability for her low tolerance for failure, she has nevertheless proven herself to be pragmatic and obstinate in her duty.

Further information on the cast of Outrage can be found in the Outrage Missions Pack[1].

"In the deceitful world of espionage, no currency is more valuable than trust. Knowing that the people working with you aren't lying about anything relevant, that you can count on them, that they wouldn't double-cross you, that's what tells you which side you're on. It's what singles out the good guys from the bad guys-or, at the very least, your guys from the rest. If that trust breaks down, you're stranded in no man's land; you're lost at sea. And can you ever truly restore that betrayed trust? If they lied to you once, who's to say they wouldn't do it again? You will have to parse everything they say through that seed of doubt.

The Hexahedron's betrayal was always in the cards. We might be idealistic, but we're not so naïve that we don't expect the Agency to prioritize its goals over any of us. But being sold out by your own commanding officer, especially when he was a friend of the family, even a father figure who had your back throughout your entire career...

When the world is toppling over you, you cling to the only thing you can trust: yourself, your own competencies. Stripped of ideals, cut off from the Agency, I was free to jump on the Dolly Dagger and do anything. I had freelanced before, but it was always undercover at the behest of the Hexahedron. That means a safety net. Now I'm in it for myself, with no net-or a smaller net, one comprised of friends and comrades. And if any of my 'old pals' at the Agency wants to catch up, I'll be waiting for them. This time, I'll be prepared." 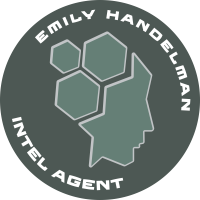 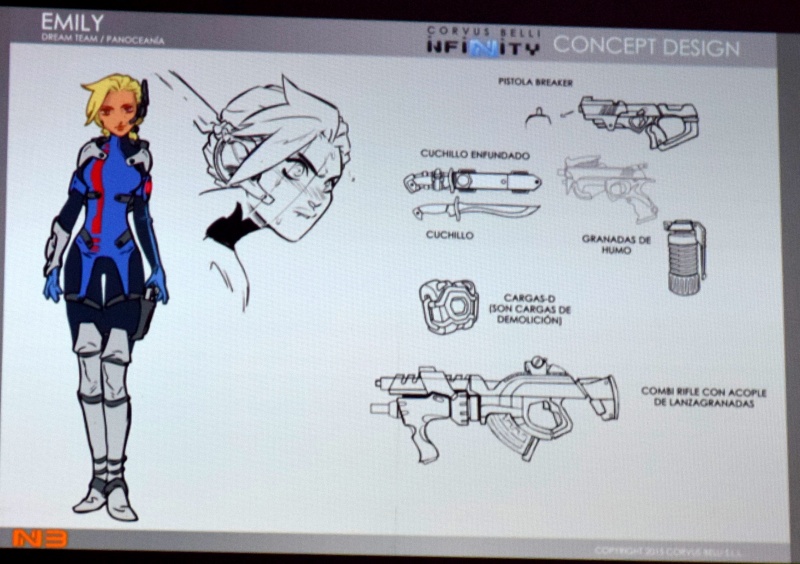