Very few people can remember their own deaths, and far fewer can remember having died several times. Dukash is one of those lucky few who can remember plenty of his own deaths because he has survived, or rather, has been resurrected. Although the problem for Dukash is that he has been resurrected more times than he remembers having died. This is because, after his death, a paramedic, or rather a Cube Jäger given the special nature of their work, hasn’t always been able to retrieve his Cube. This fact, which would constitute the True Death for any being with a Cube, is not so terrible for Dukash, since the Expeditionary Forces of the Shasvastii Continuum consider him so extremely valuable that they keep an undetermined number of copies of his Cube stored at different Shaviish—emergency resource repositories that serve as back-up for the Shasvastii civilization—scattered throughout the Ur Hegemony. This unparalleled honor is owed to the fact that Dukash belongs to a special corps of the intelligence services of the Shasvastii Continuum called Vashar, a little-known department that deals with Apocalypse-level crisis situations. Given the scope of the missions carried out by Vashar agents, only a few individuals hand-picked from the most exclusive elite can become part of this unit. This means that they are all considered "invaluable assets," so much so that their knowledge and experience cannot be lost to the vagaries of fate. In Dukash's case, not only is his Cube preserved, but also his DNA record, so as to clone certain metabolic functions in the biosynthetic body in which he is to be resurrected.

Dukash is one of the few survivors of the Zashalii strain—a special morphological variation of the Shasvastii colony on the planet Zashal that features very high temperatures—which was destroyed due to the wild tectonic instability of that world. So Dukash, who has literally seen his world burn, is an agent without a home or a family. But he does have a mission: to prevent the same thing from happening to the rest of his race. And you cannot even fathom what great lengths he will go to in order to accomplish his mission.

This is why he is so invaluable, because for him the mission always comes first. However, this agent cannot shake the suspicion that, given his worth and the fact that he cannot remember some of his deaths, the Shasvastii High Command may have resurrected more than one copy of him, so there could be different versions of him saving his race across known space. And this always leads him to the same question: if he dies again, will he be the one to be resurrected next? Or will he be forgotten for the sake of a version of himself that may have been more efficient?

Agent Dukash was introduced in N4 and did not have a profile in prior editions. 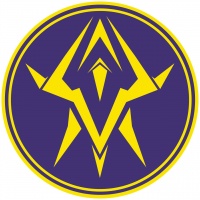 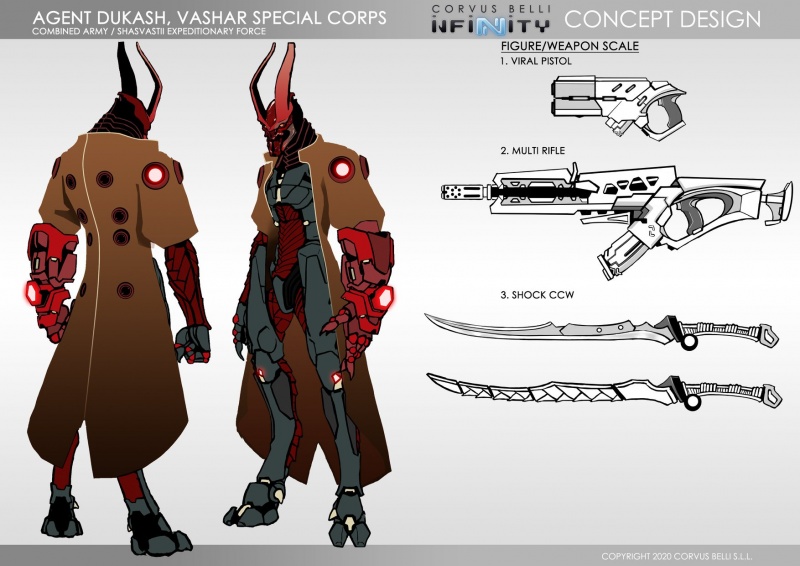 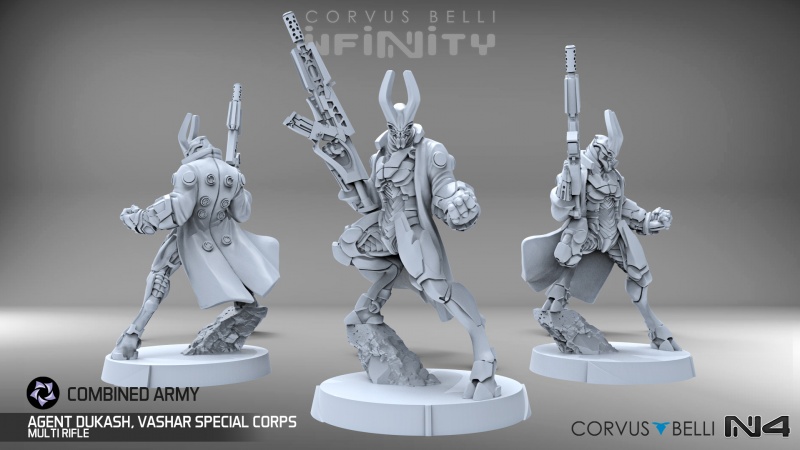 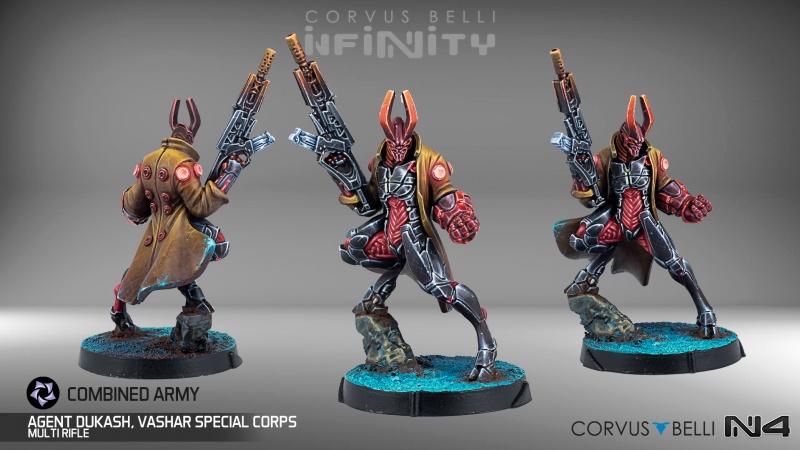