“We are bad people, but we can be worse” Paramilitary motto of the Shock Teams.

The Druze are a people originating from Lebanon and the South of Syria. They have their own religion, a mixture of Islam, Gnosticism, and other philosophies. Hermetic, unknown, indomitable by nature and traditionally dedicated to pillage and plunder, they now control the transport routes and commercial traffic that binds Minor Asia with the Orbital Elevator of East Africa. They also posses their own caravansary, in the construction area near the stabilizer for Bourak’s second worm hole, that will bring in great profit when the Jump Gate is finished. Druze Society is rich, and possesses some influence and political power in PanOceania and Haqqislam. However, they’re still an enigma, because their religion and organization is full of secret rituals. For a long time, there were only incomplete and partial reports about their Society, however there were been no doubts about its effects throughout the Human Sphere, and its roots in the global economy. The proof is abundant, yet their motives are still unknown. Just the way the Druze prefer it.

The Shock Teams are a paramilitary assault unit, well trained and equipped with sophisticated military gear. They were created by the Druze Society with the initial purpose of protecting its businesses. But, after some massive shows of force, everyone got the message and the security of Druze commercial interests was assured. Now, since they are not needed for commercial protection, the Druze Society offers its Teams diverse mercenary contracts involving protection, escort, punishment, dissuasion by force, etc. The image of this unit fits perfectly with the archetype of frontier mercenaries: a cold, murderous, dark, and treacherous individual, without ideology, and paid to be so. The preventive and response missions that the Shock Teams carry out are characterized by their wild and bloody nature, forging a reputation of a fearsome force that must be taken seriously. The Drygalsky affair was a perfect example. The Shock Teams completely obliterated the Drygalsky organization, one of the strongest Russian Mafias not aligned with Tunguska. They killed all its men, associates, collaborators, and their families too. They burnt down their offices and blew up their strong-rooms. The security, artillery, thugs and mercenaries of the Drygalsky were totally useless. Nothing survived the attack of the Shock Teams, absolutely nothing... except ashes and desolation. 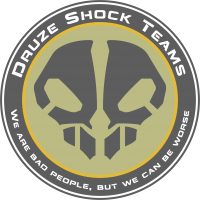 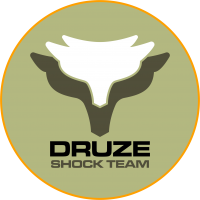 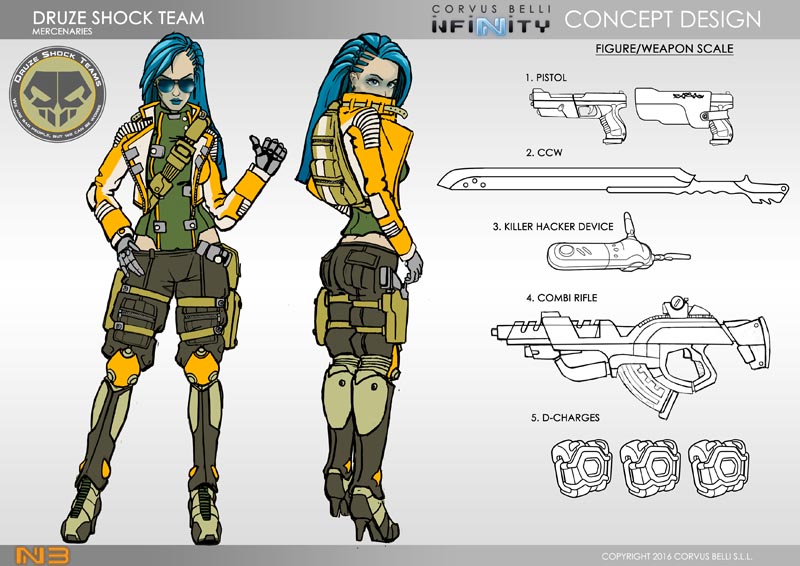 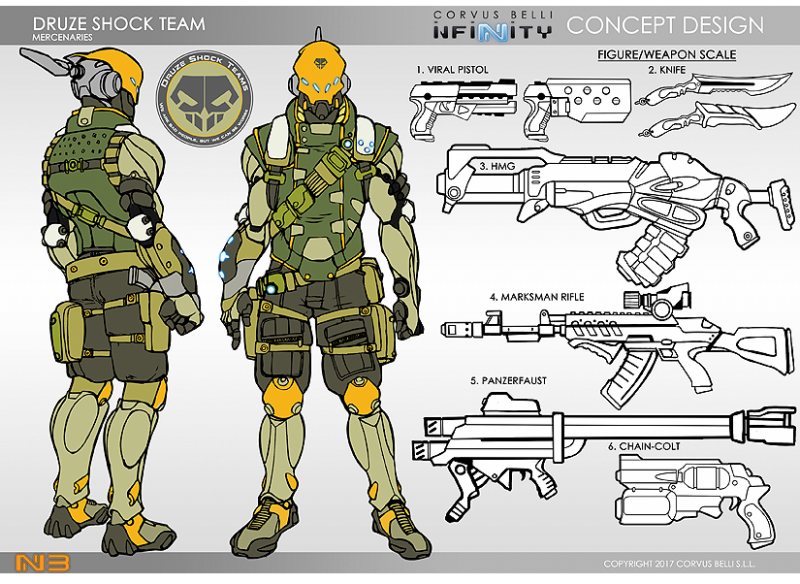 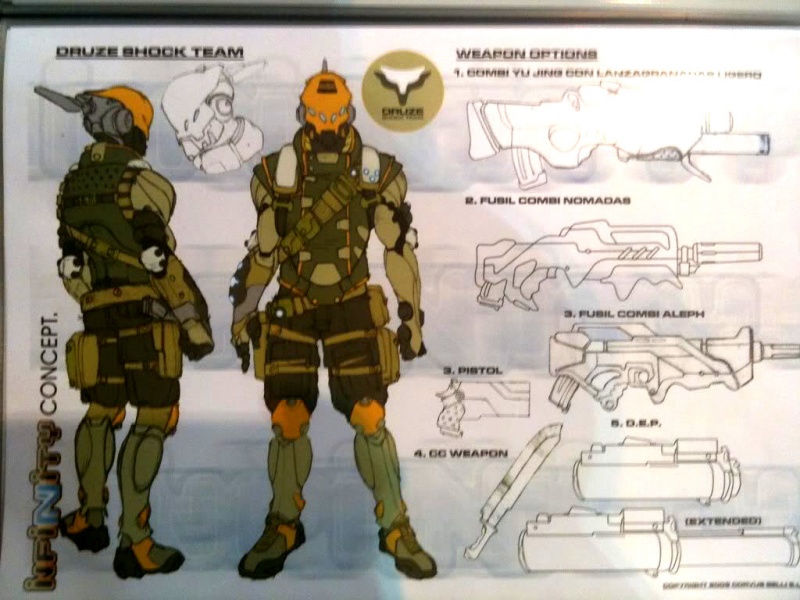 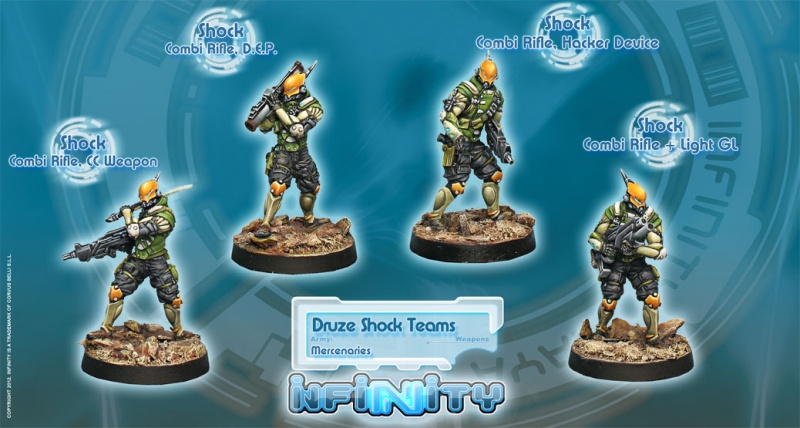 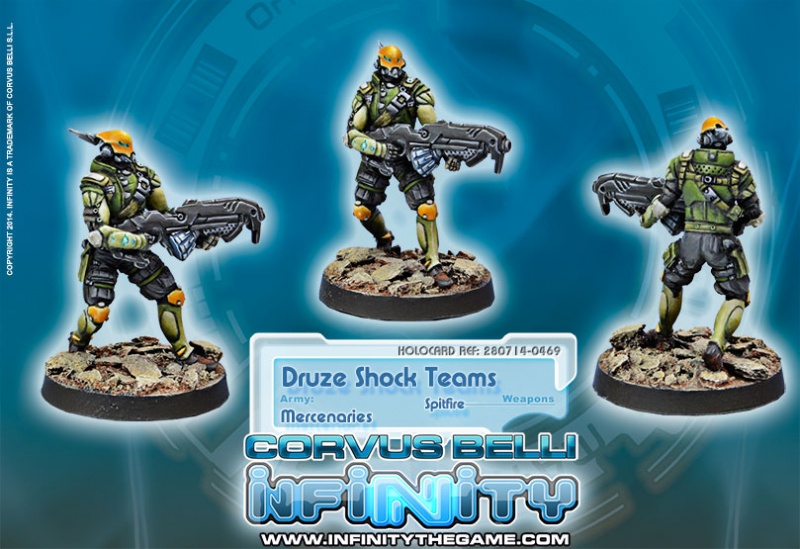