The Dravot Group is a company dedicated to recovery and rescue operations. The Combined Army has subcontracted it to reach a Shasvastii stealth transport vessel that crash-landed deep into Khurland.

Its mission is to recover or destroy any trace of technology that may aid Humanity. On the surface, a minor assignment, but the ship carried a dangerous cargo that's bound to complicate matters. That insignificant complication, however, can be compensated by reaping extra benefits if they happen to recover some Teseum or T-Bezoar from the miners' corpses on their way - and if they're not already dead, maybe it’s time to indulge in some recreational violence! [1] 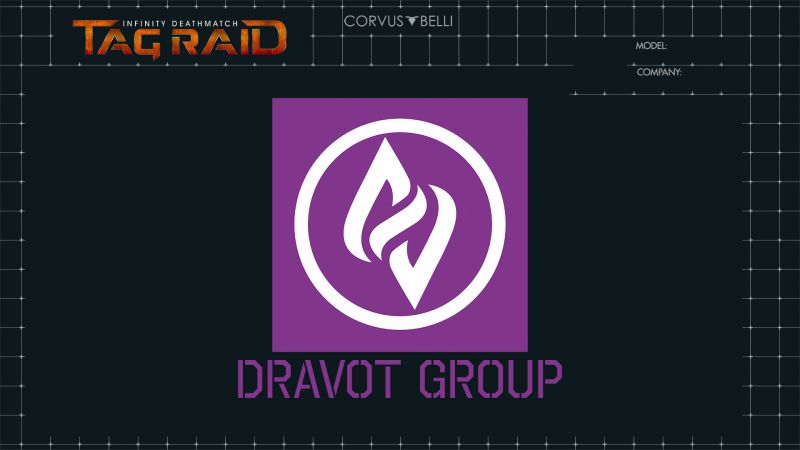 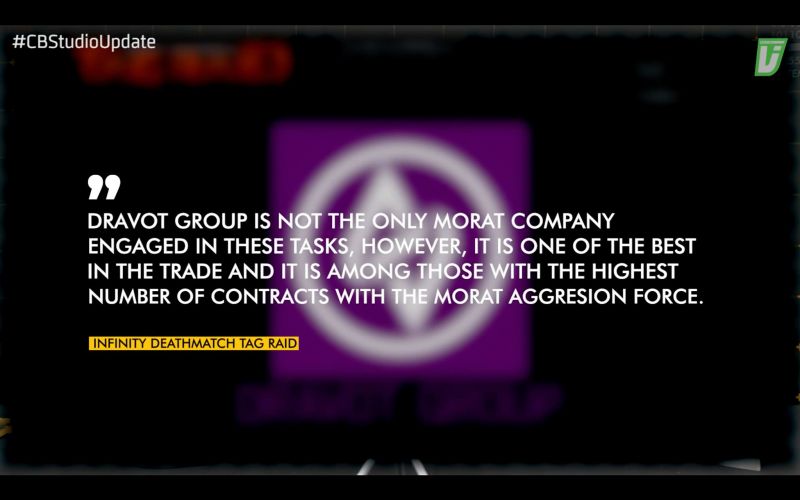 These dangerous prospectors won't extract Neomaterial from veins in the earth. Thanks to the extra arms in their armor, they'll obtain it from a miner's corpse. They can even steal the exotic T-Bezoar. A dead miner isn't going to use it anyway, so you’d better "recover" it.[2] 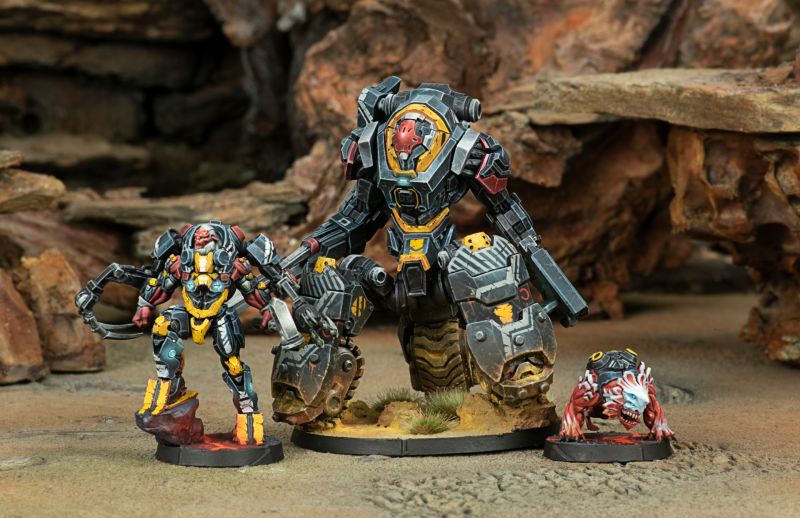 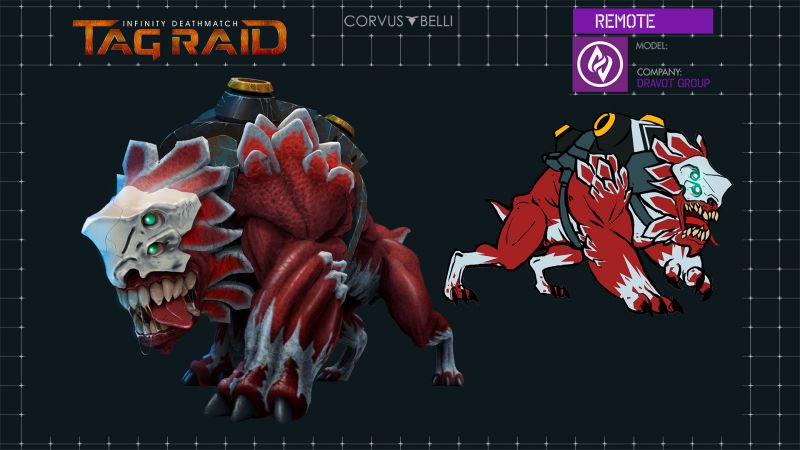 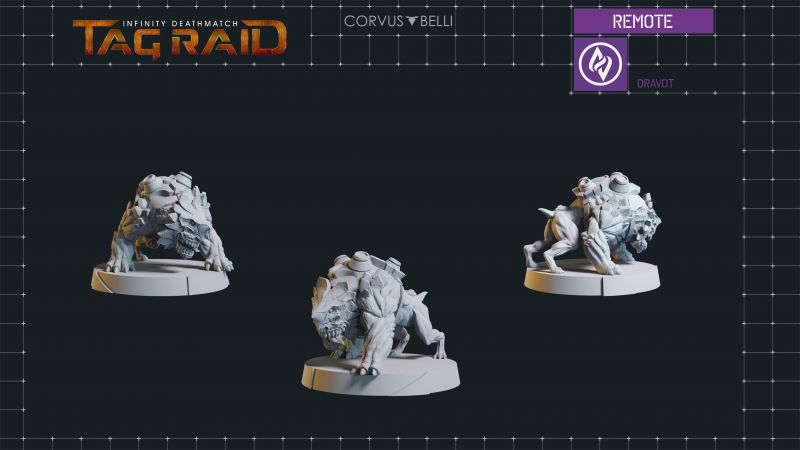 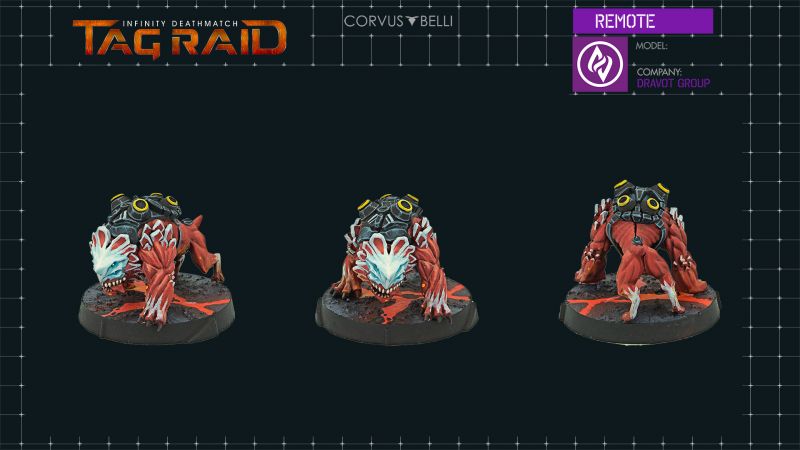 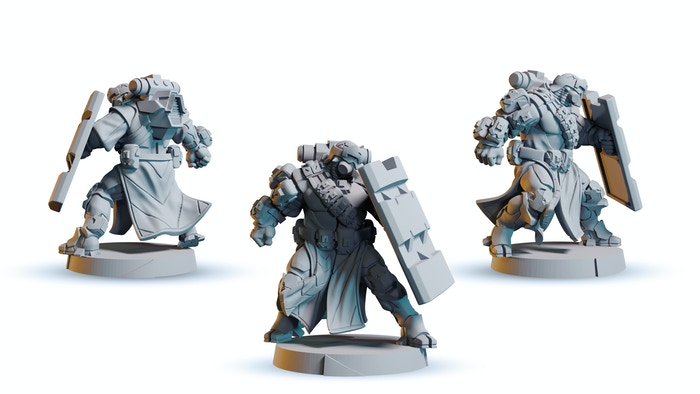 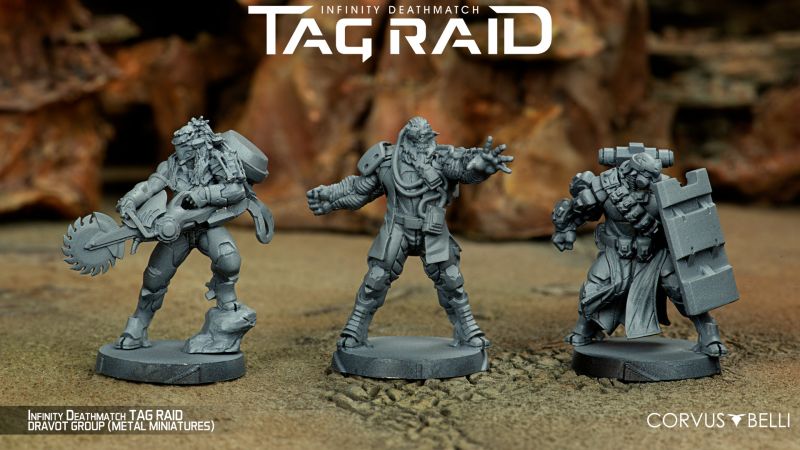 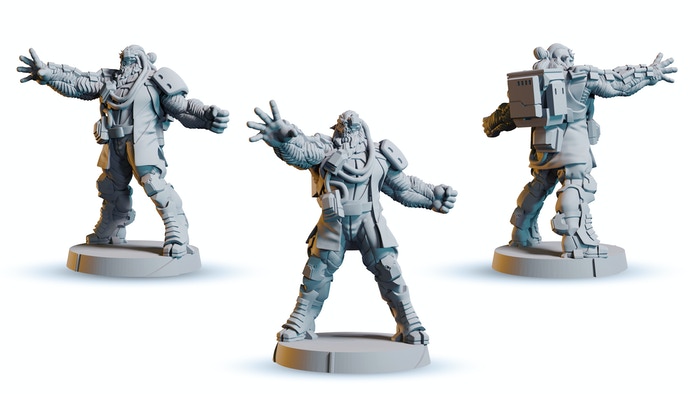