Deprecated: The each() function is deprecated. This message will be suppressed on further calls in /home/customer/www/human-sphere.com/public_html/includes/MagicWordArray.php on line 197
 Dragon Lady HVT - Human Sphere

Imperial Service judges are high-ranking functionaries in service of the Emperor with an authority that inspires a great deal of reverence and dread. As such, they enjoy a social standing and influence comparable to that of mid- to high-ranking Party officials.

Most judges cultivate personal and professional connections to either of the two dynasties of the Imperial System. Hexahedron analysts have coined a codeword, ‘Dragon Lord’, for the small subset of judges who have consolidated most of the power around themselves via their position at the High Courts or their familial or political ties to the Imperial System.

Judges at the service of the Imperial Service are senior imperial functionaries. Feared and respected, their social position and influence is similar to that of medium-high range Party’s officials. 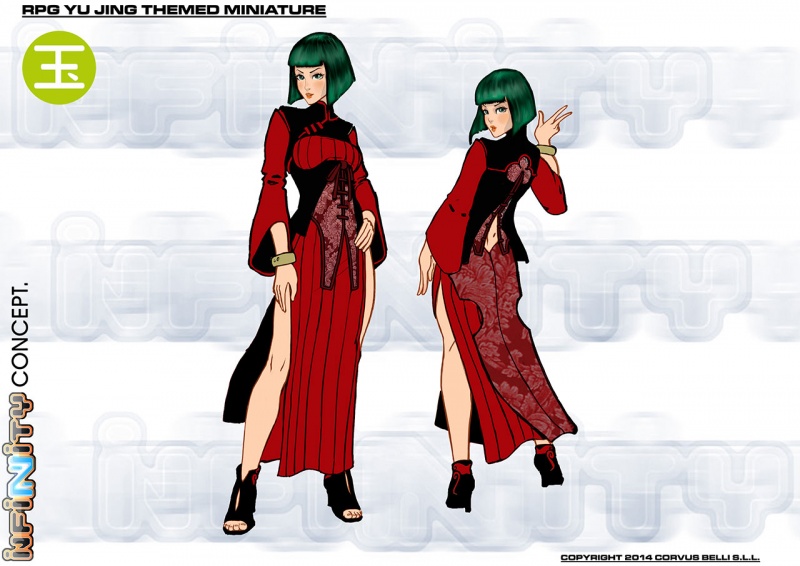 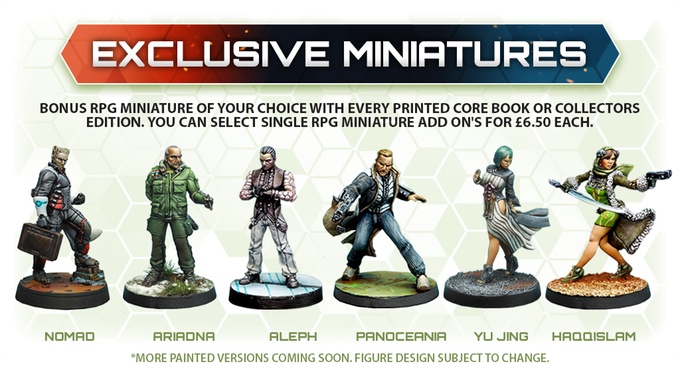 This version is part of the Operation: Crimson Stone bundle. 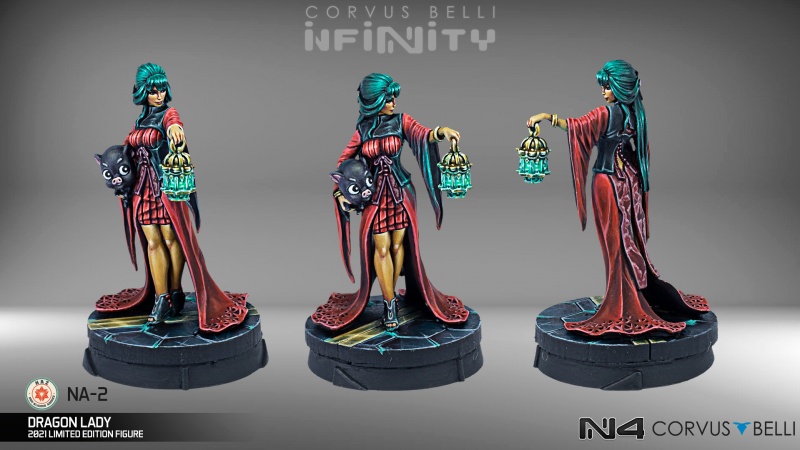