The Dog-Warriors are a some kind of a bastard hybrid between a wild Ariadnian (like a 45th), an Antipode, and a T.A.G. At some stage in the first incursions of the River Tribes some Antipodes bit pregnant women, not killing them.

Their babies were affected by an Antipode retrovirus and become in creatures that look like a sturdy human with Antipode features, called Dogfaces. When a Dogface gets angry, his body suffers a violent transformation; his endocrine system rockets and his muscular mass increases, turning into a Dog-Warrior. Dog-Warriors have accentuated Antipode features, but are more corpulent and have a humanoid look. Dog-Warriors are fast, strong and tough, but they are not very clever. Their wild and belligerent look has turned them into the pariahs of the Ariadnian society, which nevertheless, adore them in the Dog-Bowl matches. Integrated in irregular regiments of the Ariadnian Army, they are overwhelming assault troops. Their alien metabolism seems invulnerable, ignoring the effect of weapons, which allows them to keep running at full speed towards the enemy in spite of being shot several times. They probably are not very good marksmen, by this reason they carrying Chain Rifles, which seem toys in their massive claws,but that´s a flaw they compensate with their awesome close combat destruction capacity.

You can think of Dog-Warriors as the mongrel cross-breed of an Ariadnan savage (picture a Forty-Fiver or an Irmandinho), an Antipode and a TAG. The River Tribe raids were the first time Antipodes bit pregnant women without killing them. When those children were born, they turned out to be human-Antipode hybrids. It was later discovered that Antipodes carry something in their saliva, some kind of retrovirus that injects its DNA into the embryo’s cells to make it more like the attacker. It was called the ‘cuckoo virus’, and apparently it was brought about by natural selection as a way to spread the genetic payload of the stronger, more aggressive populations. When it infects a human embryo, it causes mutations, resulting in human-looking people, but bigger, hairier and with some Antipode features. And of course people would find a derisive name for them, in this case Dogfaces, which they have since reclaimed. Just make sure never to piss them off, because that’s what triggers their most bizarre and alien trait. When Dogfaces get really angry, their body transforms violently, their endocrine system goes haywire, and they get bigger and furrier: that’s a Dog-Warrior for you. Dog Warriors look sort of like an Antipode, only much bigger and beefier. They can speak English or whatever, but with that maw it’s hard to make the right sounds. They also grow claws, but can manipulate objects better than a regular Antipode. Dog-Warriors are crazy fast, awesomely strong, and no kind of punishment can stop them, but they are not smart. Their scary looks and aggressive attitude make them into social pariahs. That is, except when they are mauling each other in a Dog-Bowl game; people love that shit. They often get jobs in the military, where they get put into irregular assault units. That means they get shot a lot, but they have some kind of alien metabolism or something, and just brush off bullets while they straight-up steamroll the enemy. On account of their poor aim, they give them a couple of Chain Rifles that look like toys in their huge claws. They can’t shoot worth a damn, but they more than make up for it when they get within arm’s reach. 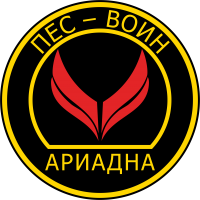 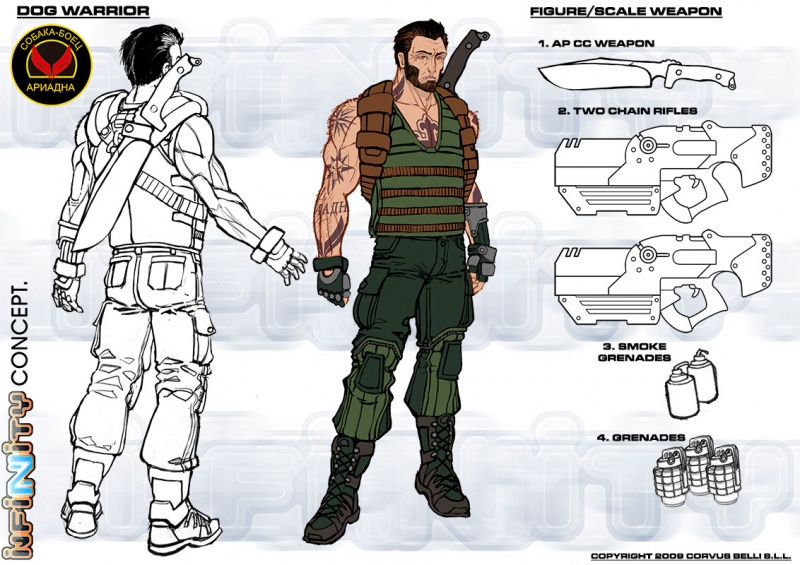 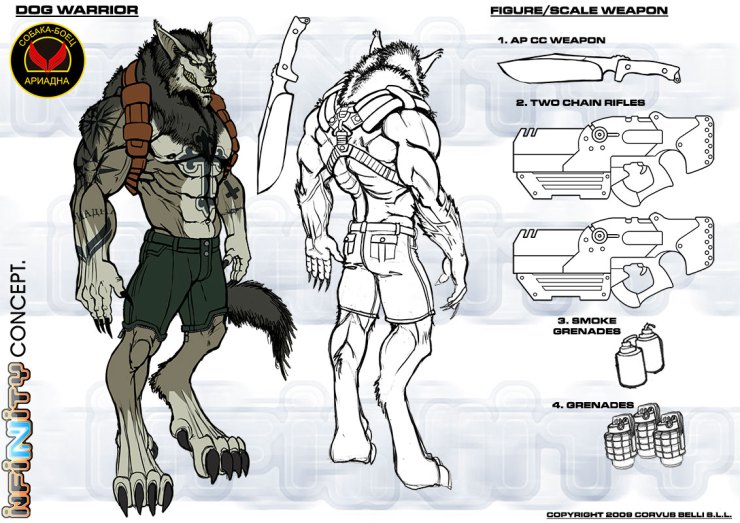 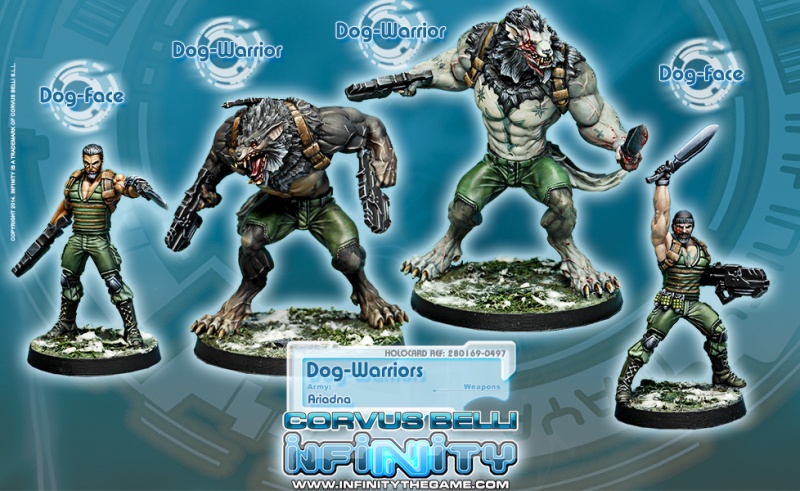 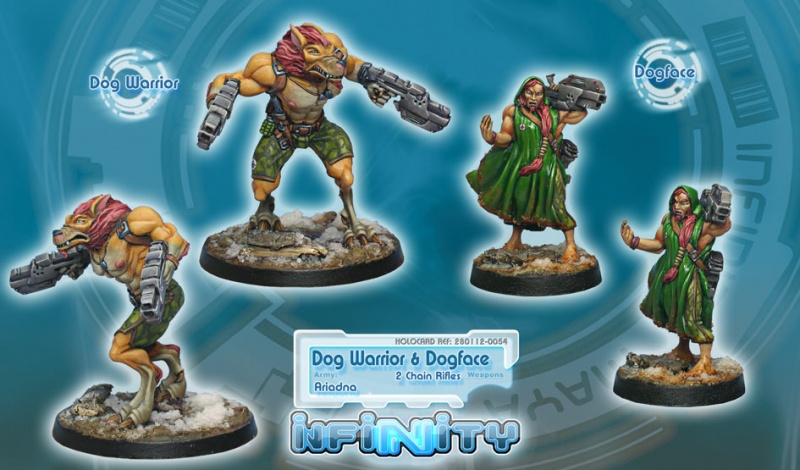 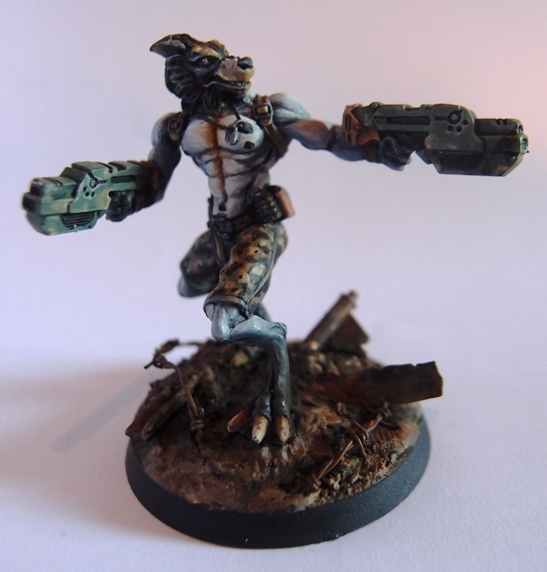