The Djanbazan Tactical Group forms the Special Assault Corps of the Muhafiz, the Funduq Security and Intelligence force. They are responsible for spaceport security and protection of the Sari Han orbital base. Sari Han is an important stopover on the way to the Jump Gates in the Bourak system. Djanbazans defend Haqqislam’s entry and exit points with the mission of safeguarding all stages of the Silk trade. This means they are also willing to engage in close combat with pirates, smugglers and insurgents. They specialize in assault, boarding and security/control operations, so they are used as an anti-terrorist unit by the Muhafiz.

As a special unit, members of the Djanbazan group undergo a battery of biogenetic therapies to endow them with superior physical endurance and recuperation. Then, Djanbazans are trained to fight and die, disregarding their own fears and doubts. As a result, they have a reputation for being reckless and, above all, very dangerous. It is said that they have been fighting their enemies for so long that they have become like them, and that they take care of the Sultan’s grey ops in the shadows. However, the Djanbazan Tactical Group has conducted so many covert operations that it is hard to say who they work for anymore. Some analysts believe the Djanbazan take orders directly from the Hachib, but others claim they have undertaken actions for the direct benefit of certain Silk trade conglomerates. The Muhafiz chiefs are aware that you cannot create a predator and then expect to keep it on a leash all the time. As long as their boys do everything they are asked to do, they don’t mind if Djanbazans make some money on the side.

The Djanbazan Tactical Group is a corps of veterans established by the Funduq Sultanate to protect their interests off-world. Designed as an anti-terrorist force and garrison unit, they quickly became a go-to whenever the intelligence community wanted some dirty work done. Possessing an enhanced physique and a plethora of biological additions, the Djanbazan are a tough, experienced unit, albeit with an aura of recklessness gained by the many violent operations they participated in. Officially under the jurisdiction of the Muhafiz, some analysts say that the Djanbazan have started working for a variety of entities, including corrupt Silk conglomerates or even the Submondo. Regardless, the Tactical Group continues to serve the interests of Haqqislam first and foremost and their commanders know better than to keep them on a short leash.[1]

Djanbazan are equipped with advanced regeneration augmentations designed by the MAA, originally intended for supersoldier programs. This is a mixture of biograft and cybernetic changes to their chemistry. [2] 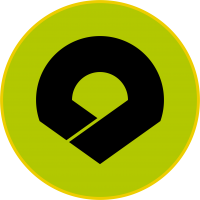 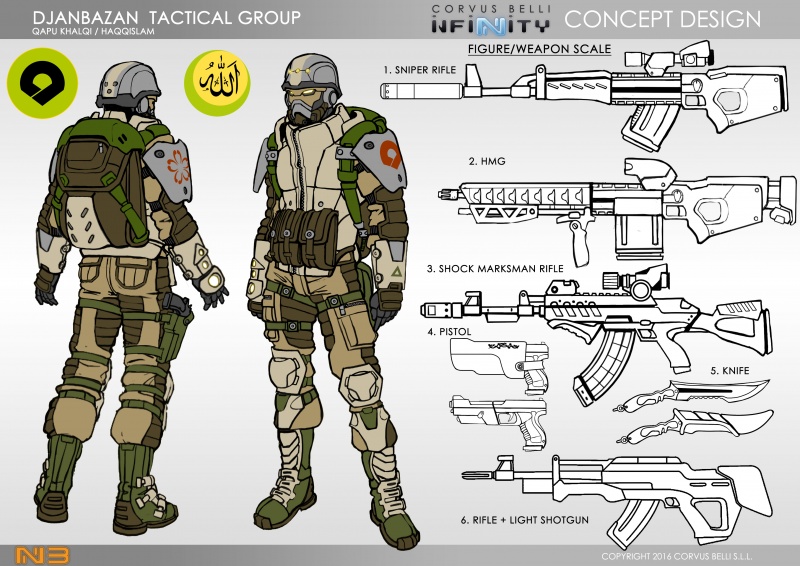 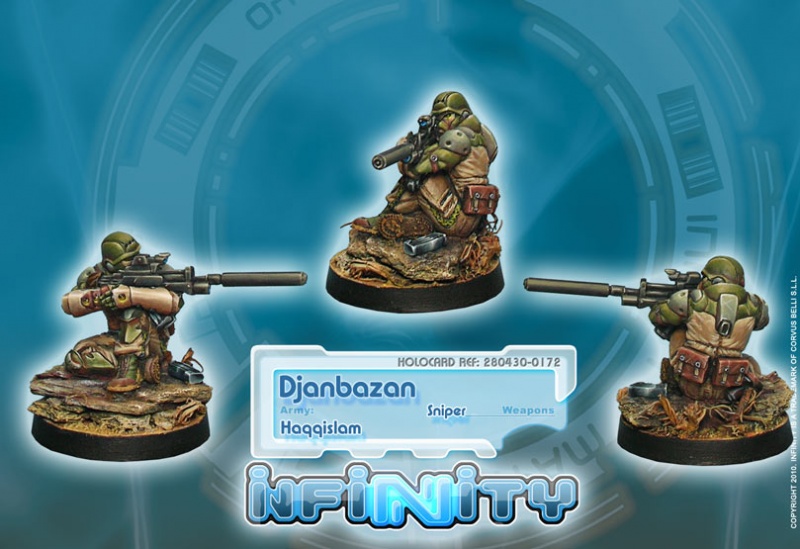 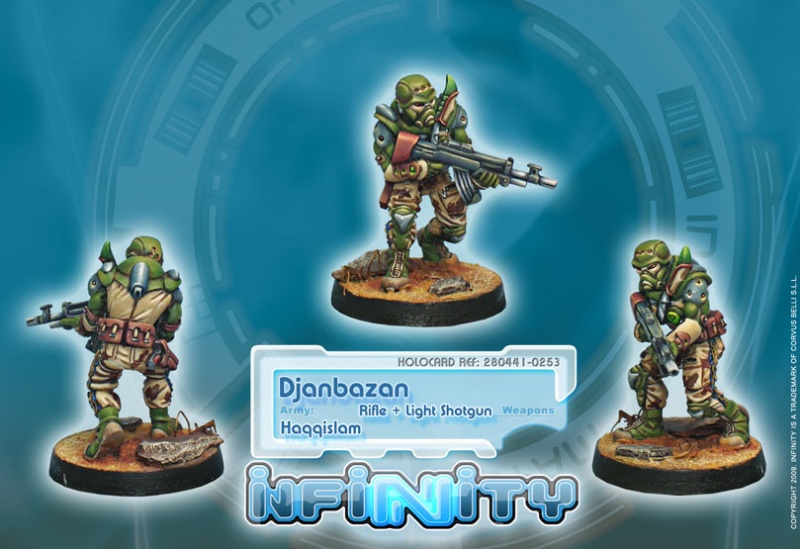 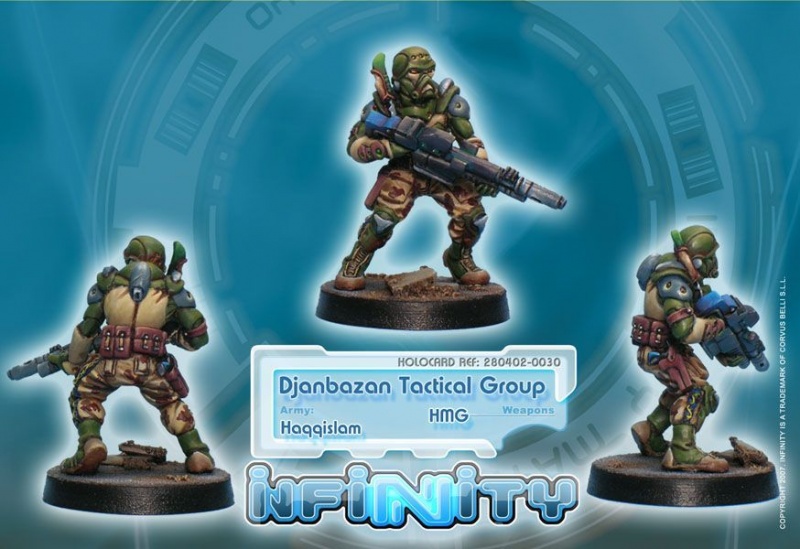 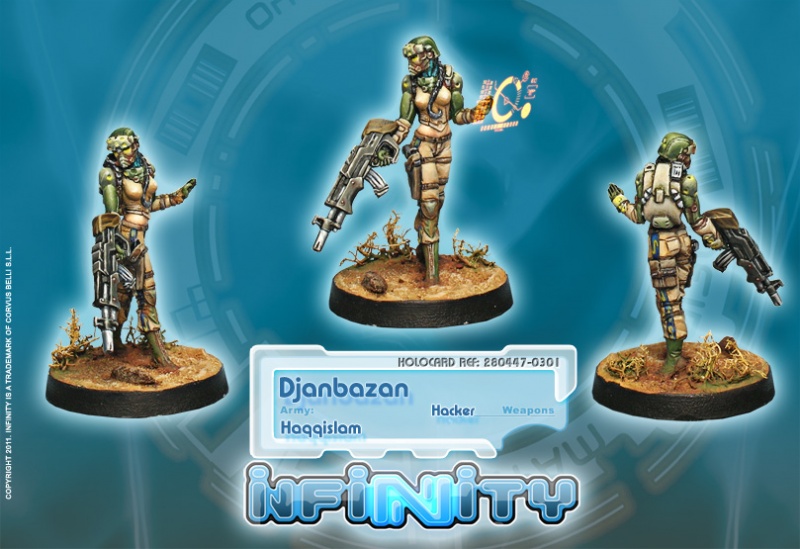