“From the Halls of Montezuma

To the shores of the Spinners’ Sea;

We fight our country’s battles

First to fight for right and freedom

And to keep our honor clean;

We are proud to claim the title

First verse of the hymn of the USAriadna Marine Corps.

That chiming sound you hear isn’t rain, its projectiles. Outside, a hell has been unleashed made of fire and bullets. You call it war. I call it duty. Today is a work day for me. I’m going out into that chaos of death to destroy the enemy, because I must do it for my country and for the Corps. It doesn’t matter how bad it gets, my post is on the front line of combat. A battle cannot be won from a safe position. They don’t give you the Purple Heart for staying inside a landing craft. Medals mean victories and victories are achieved by giving everything. I will not say: “Yes, I will die for my country”, instead I will stubbornly insist that the enemy die for his. And for that I will use all the weapons the Marine Corps has given me and even my own claws and teeth if necessary. I know that every time I enter combat Death is coming for me. But He will have to be quick and skillful if He wants to catch me. Because I am a warrior. I am one of the few and the proud. I am an USAriadna Marine.

Unofficial creed of the 2nd Assault Regiment of the USAriadna Marine Corps.

Though the Rangers may hold the hearts and minds of the USAriadnan public, the legend of the USAriadna Marine Corps is well known to their enemies. The 116th Marine Regiment was responsible for holding the line at the Battle of The Wall against the First Antipode Offensive and subsequently their descendants showed the highest tendency to be Dogfaces. Despite the growing resentment for Dogfaces and Antipodes across Ariadna, these men and women decided to serve their country and petitioned to join the Marine Corps as their forefathers did. Realising that a Dogface paired with an Antipode partner made for a devastatingly effective scout team whose senses would allow them to pick out specific enemy targets or search for concealed contraband faster than an ordinary human, the 2nd Assault Battalion of the USAMC was born.

Taking their name from the Marines who served in World War I on Earth, the Devil Dogs manage their responsibilities well. Their missions are dangerous and take all their skill and strength to survive. Though Dogfaces and Antipodes come from different cultures, they learned to put aside their differences and work as effective teams with the simplistic skill and natural tendencies of the Antipodes complimenting the training and discipline of the Marines.[1]

The Devil Dogs are stationed out of Newport, in the southeast of USAriadne. A stronghold through and through, every facet of the city is tailored to soldiers; from the monolithic naval base and Marine Corps barracks, to the impressive collection of dive bars along Sandman Boulevard. The latter is an increasing concern, as the escalating frequency—and violence—of brawls between Rangers and Marines have some whispering of an outside force stirring things up.

In almost every single way, Newport is a military town. Some consider it simply a military base that has grown so large it decided to elect its own mayor, but the truth is that Newport is home to both the Nimitz Naval Academy and Farragut Shipyard. Soldiers, sailors, airmen, and marines come from across Ariadna to study there. It is also home to the 5th Marines regiment, and it is not uncommon to encounter armed forces personnel enjoying much needed R&R throughout the city. The city is known for its violent confrontations between personnel, and it hosts the championships for both the USAriadnan Military Football and the USAriadnan Military Dog-Bowl teams.[2] 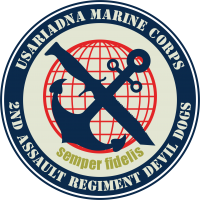 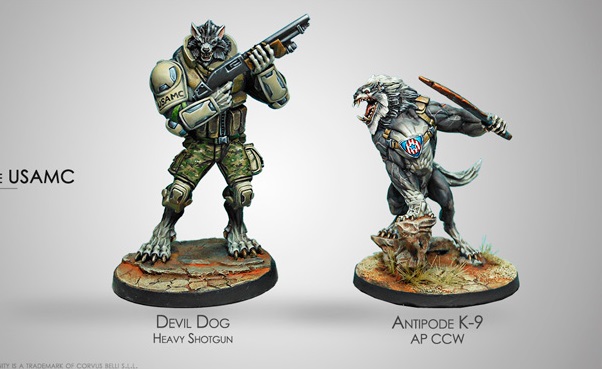 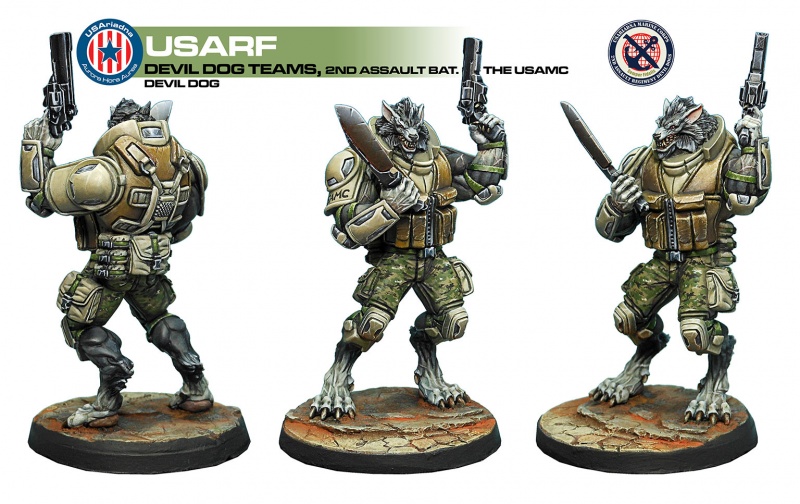