The characters of the Defiance, on who’s shoulders rest the fate of the Human Sphere. Named heroes even before they jumped to the far side of the ​Acheron ​wormhole. Are now considered outlawed.

Marked as infected, and compromised by the insidious Shasvastii and their dangerous Specular Killers. However, even when branded as traitors the crew of the Defiance will do their best to survive.

With the help of Ensign Katherine Cho of O-12, who does not believe the official propaganda of her superiors. Also with mercenary operator Raoul Spector, who has previously worked with Katherine while undercover. 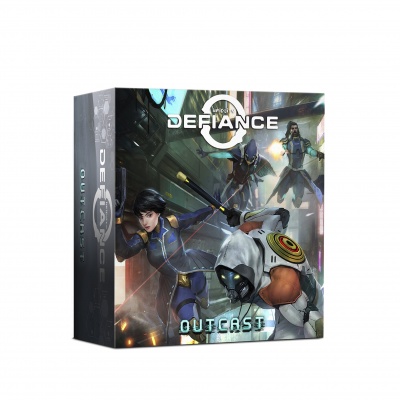 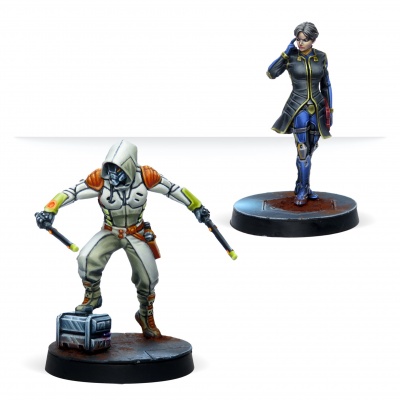 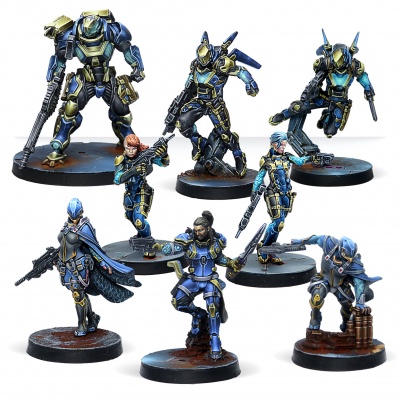