References to them start appearing after the collapse of the Fourth Morat Age, as part of the Knife Renaissance that followed the EI intervention in Morat affairs, when the EI-comlog became a Morat citizen’s most prized possession. It started as an elite military caste by the name of Order of the Dāturazi Soldiers, perhaps the first group of Morat military outfitted with fully-functional field comlogs. The Dāturazi school of war was predicated upon mind/comlog integration, a mental discipline and holistic martial art designed to extract every benefit from a comlog, from sensory enhancement to computer-like response times. This approach to combat was unheard of in Morat culture, which had never before applied meditation techniques to warfare.

The Dāturazi originated as a caste of followers of the Morat god of war, Cotoya. However, given the detached attitude Morats show toward religion in general, the Order became fundamentally a means for up-and-coming soldiers to gain influence in the military. What young Morats did enthusiastically embrace were the Order’s teachings on manic hand-to-hand combat, or ‘Dirty War’. The Dāturazi extol the virtues of close, personal, single combat, of tearing the life out of one’s enemy with bare hands. The ordination ceremonies that initiates undergo right before their baptism of fire are so gruesome that even the Morats prefer not to go into detail. 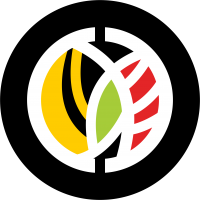 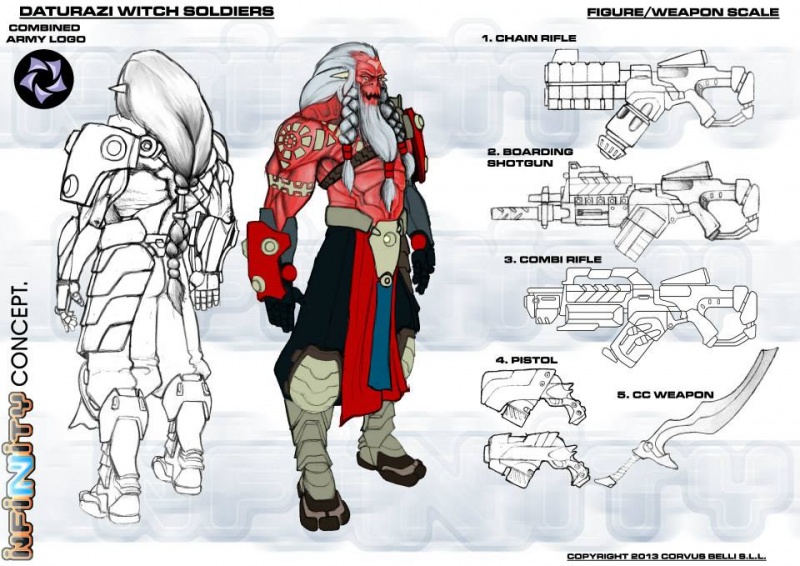 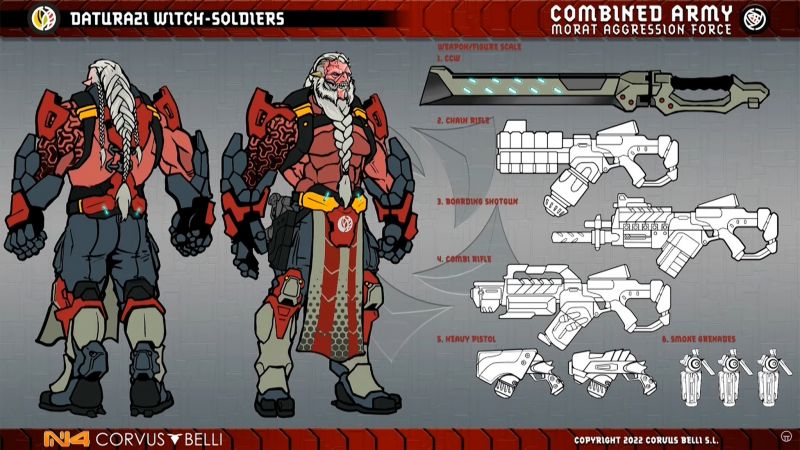 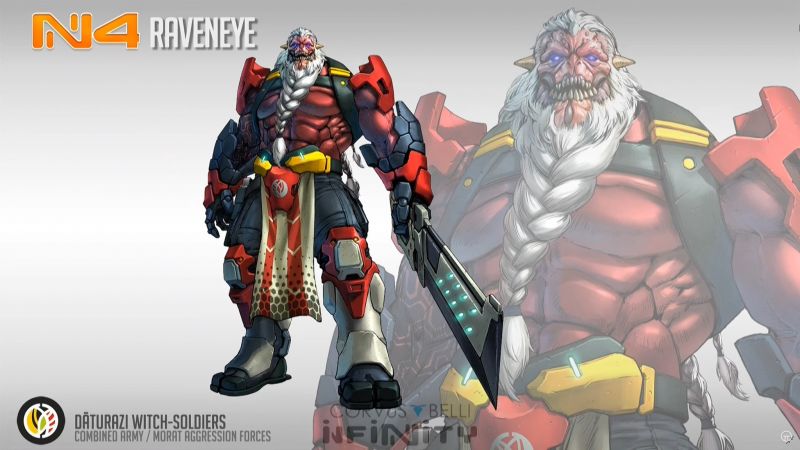 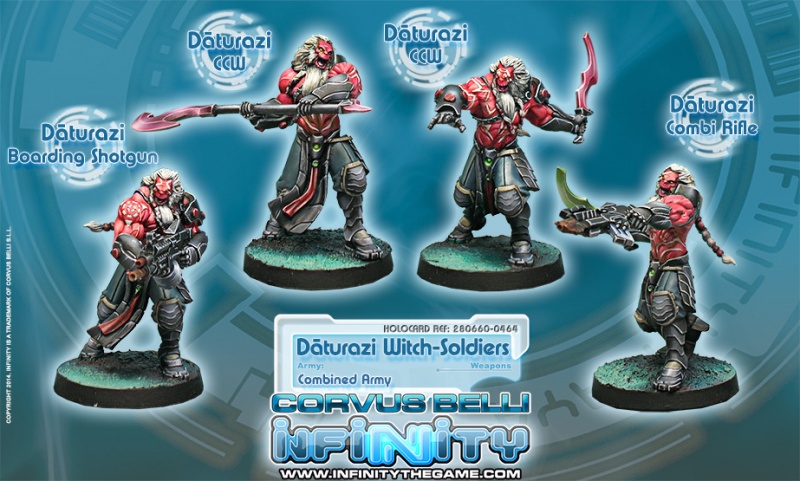 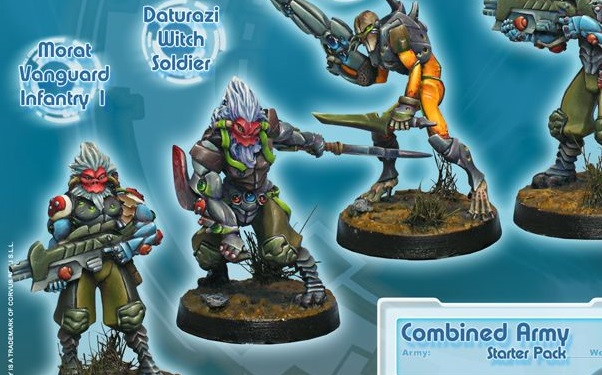