Daktari, Dak for short, means doctor in swahili. The denomination comes from Corregidor where there had once been an association of doctors of a somewhat dubious reputation, who, in order to avoid a hefty fine for contaminating their patients, offered to serve for a time in the Nomad Military Forces.

The doctors were distributed amongst the various regiments. As they were unaccustomed to combat, they developed a knee-jerk reaction of proffering insults and colourful interjections in their native tongue, whilst trying to stabilize the Nomad soldiers in the middle of cross-fire. This miscellaneous string of insults and improprieties established itself as a kind of calming mantra for the wounded, who knew when they heard it, that they were saved. In this way, the Swahili tongue became a kind of battle language for the Daks, the Nomad Campaign Doctors.

Dak, short for Daktari, means ‘doctor’ in Swahili. This codename for the medics of the Nomad Military Force dates back to the very formation of the Nomad Nation. Unaccustomed to battle protocol, they shared an inclination to yell insults and obscenities in their mother tongue while patching up soldiers under the crossfire. This characteristic string of expletives became a sort of calming mantra to the injured, who knew themselves saved the moment they heard Swahili swearwords. To honor this tradition, all Nomad Daks have adopted Swahili as a sort of shared battle language. 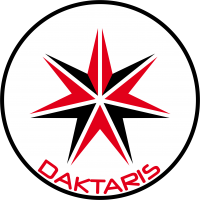 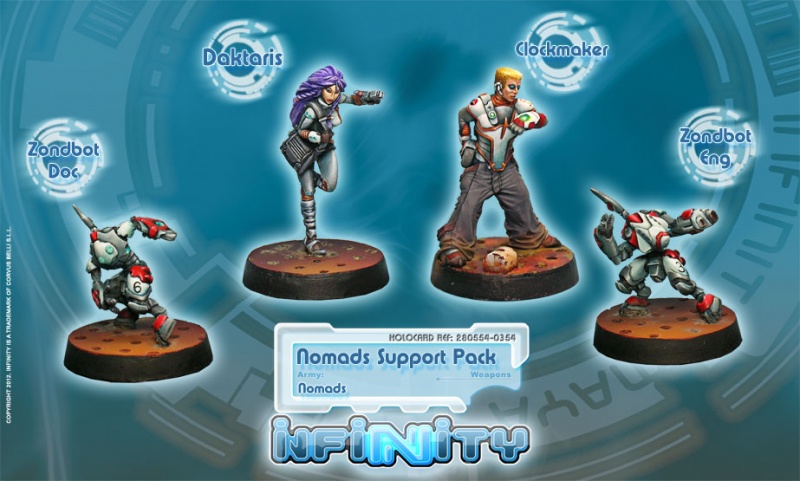 The Daktari was briefly available by herself, in a blister. 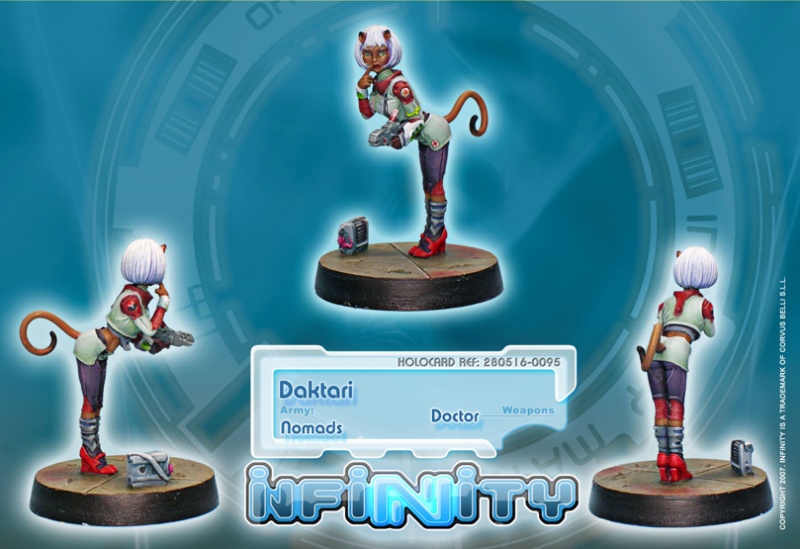