The Support Corps of the Assault Subsection of the SSS is composed entirely of specialists, both combat engineers and field medics. The Steel Phalanx was conceived as a purely offensive force, but the stagnation of the Paradiso conflict spread the always scarce Sophotects too thinly, forcing the SSS to create a new support unit capable of keeping up with the rest of its heroic troops.

In Greek Mythology, the supernatural beings called Dactyls (in Ancient Greek Δάκτυλοι, ‘Fingers’) were magical smiths and healers who discovered iron and metalworking. Their Phalanx counterparts are all master demolishers. Explosives are their forte and very few troops in the Sphere can boast their level of proficiency with D-Charges and plastic.

They have blasted bridges and facilities and mined roads on every Paradiso front. They can repair gear and treat their fallen brothers in arms, but their ability to fulfil their objective under enemy fire is not what makes them a valuable asset to the SSS. Dactyls shine in the finesse they demonstrate in the exercise of their job, be it an emergency surgery in the middle of the battlefield or a controlled demolition. Their nimble fingers make only the most precise movements and their full attention is on the desired outcome, whether an in extremis rescue from the clutches of death or an explosion to collapse the entire building. 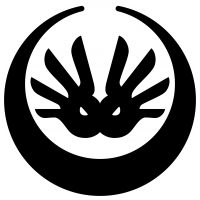 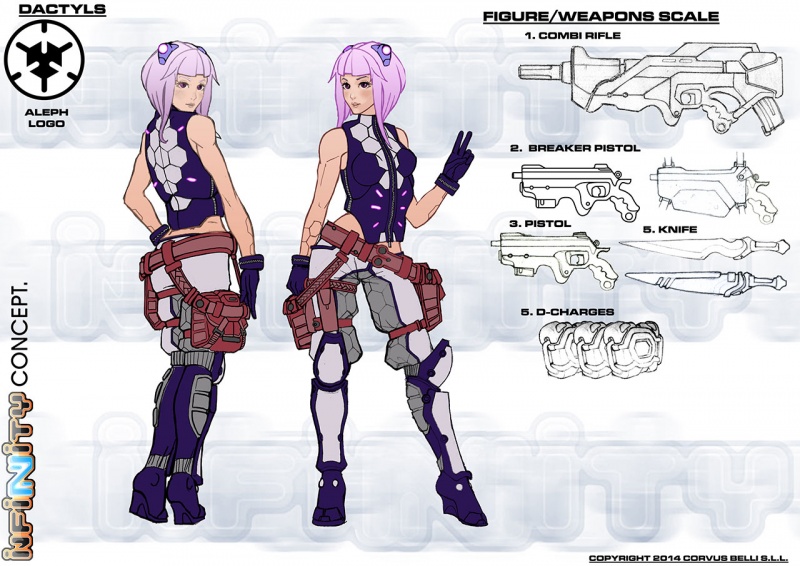 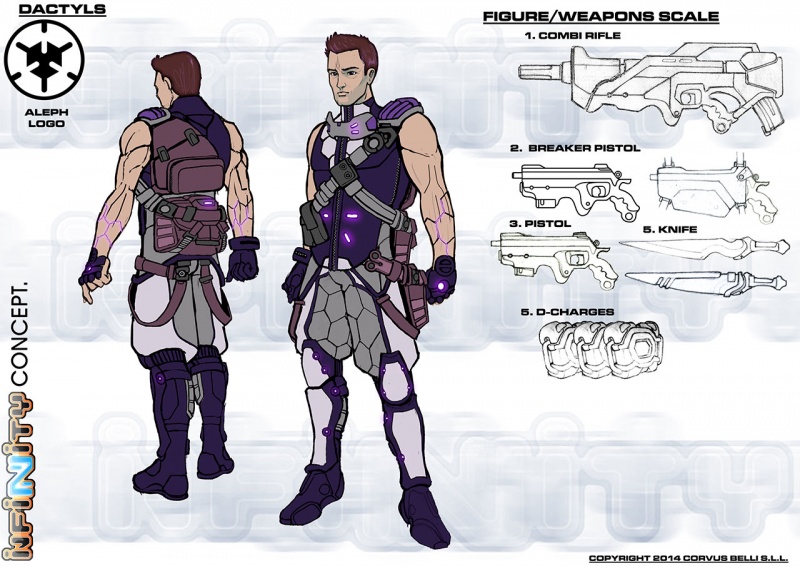