The datasphere is an even vaster and more dangerous place than the Human Sphere itself, and Bureau Aegis has a responsibility to police it to protect its users and uphold law and order in cyberspace as well. For this, they have a Quantronic Crime Division with a large and well-equipped crew. However, most of its members are couch agents who work in their connected pods on routine surveillance and policing operations. This isn’t the case with the Quantronic Intervention Unit.

The Cyberghosts are the SWAT team of the cyber police, the guys kicking doors down and assaulting heavily guarded cybercriminal dens. They are the kind who jumps headfirst into virtual environments bristling with black ice and other lethal firewalls. They work equally well in the datasphere and in the field, where they provide cyber support to other SWORDFOR tactical units and hunt enemy hackers. They’re the ones who are assigned the level one missions and the highest risk operations. In their case, the danger is very real: not so much due to the physical hazard on the field and the possibility of being hit by a bullet, but because of the risk of suffering an overload that could result in the destruction of their Cubes and their True Death. This is why they are called Cyberghosts: not only because of their stealth skills and their ability to ambush you when you least expect them, but because they are potential dead men.

The fact that they do Cube backups every six months doesn’t change anything, since they know that were they to die in the line of duty they would lose those few months forever, and they cross their fingers hoping that the backup copy has no errors. But this never stops them, because they know their work is important. Their attitude in action has earned them their reputation, as well as their name. The Cyberghosts keep going where others fall. They don’t even blink in the face of danger. They do their jobs, even when that means paying the highest price, because they know that—given their operational profile—if they fail to accomplish their mission, if they don’t stop their enemies, the entire Human Sphere would suffer. Just like SWAT in the real world, if they are sent into action it means that the situation is critical. They know the lives of many innocent people depend on them, and therefore they’ll always step up. Because they are the Quantronic Intervention Unit, they are the Cyberghosts, the lethal wraiths of the datasphere.[1]

A vast majority of the crimes committed in the Human Sphere are carried out in the quantronic world. An effusive layer of data that extends across human space like another dimension, the quantronic networks, of which Maya and Arachne are only the most visible parts, hold side alleys where deals are done and doors that lead to the most sensitive personal and national secrets in the Sphere. All of this needs protection of course, but more than being simple guardians, Cyberghosts are expert hunters, prowling quantronic space with ruthless efficiency for illegal activity and the hackers who try to pull it off. Whether tracking the transfer of wealth, peeling back layer upon layer of shell corporations to find the faces behind the masks, or pinpointing and attacking hackers trying to crack and steal state secrets, Cyberghosts are O-12’s weapon of choice in this dizzying theatre of operation.[2] 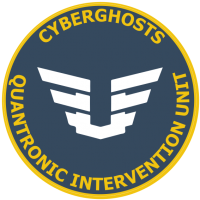 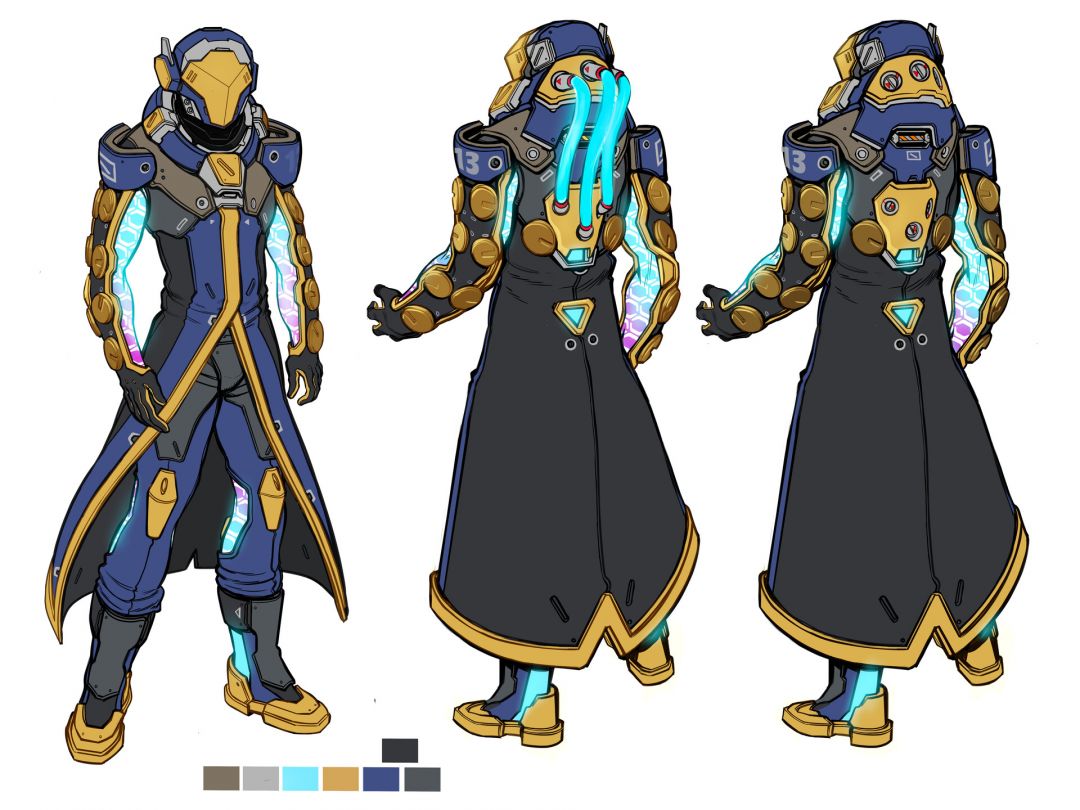 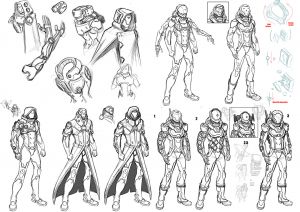 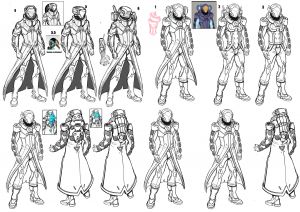 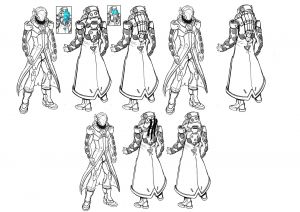 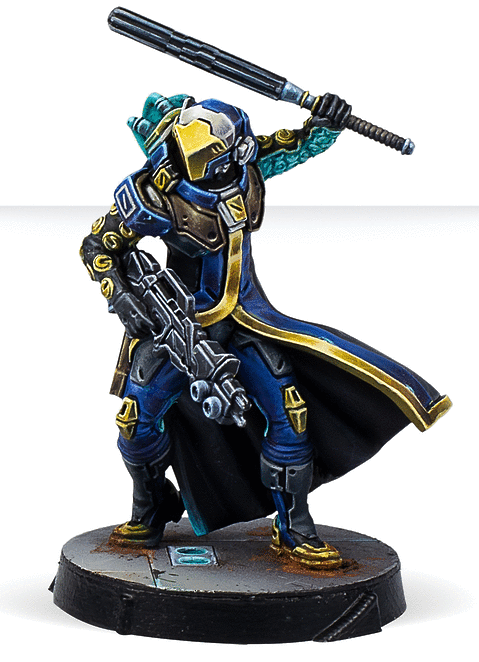 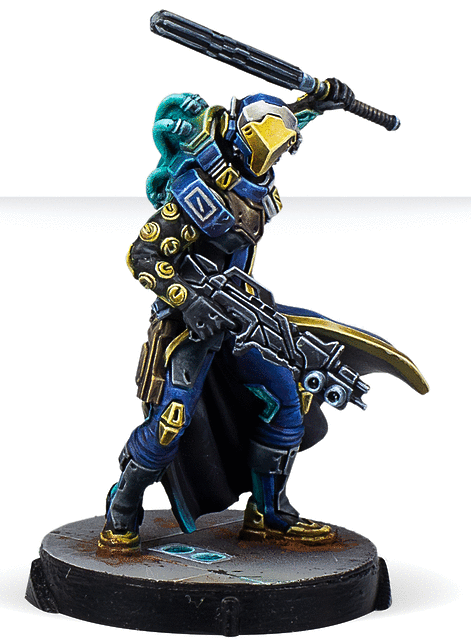 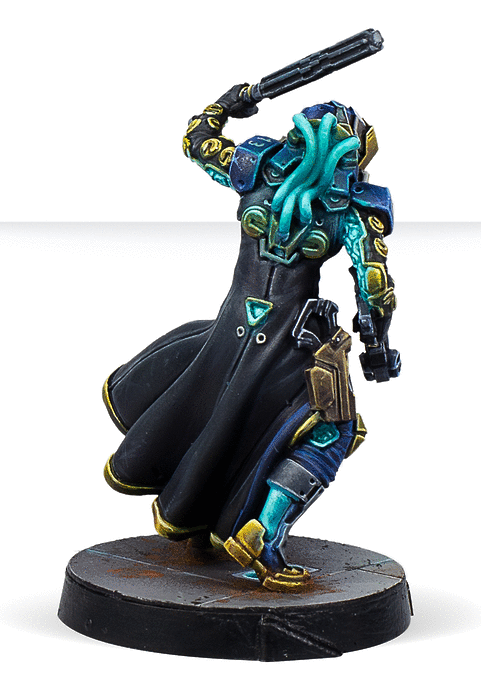