Veteran scout squads from the brutal Paradiso front. The Regiment was founded in the wake of the Ravensbrücke Retreat debacle. After evacuating the city under the pretense of a biochemical leak, several PanOceanian divisions were deployed along the urban perimeter to stop the alien advance. Tragically, they were soon overwhelmed by superior enemy numbers. In the chaotic retreat that ensued, the remains of the decimated Polynesian Division lost contact with their Command post, and decided to mount a desperately fierce last stand in the Financial District, overlooking the jungle around it. Their sacrifice made it possible to evacuate the defenseless rearguard garrison and campaign hospitals. By the time they were able to regroup, eighty percent of the Division was KIA. The survivors formed the core of the Crocodile Men Regiment. Although the Regiment is no longer composed exclusively of ethnically Maori people, they still observe the traditions of its founders, including their distinctive tattoos and subdermal piercings. Croc Men specialize in missions involving Covert Incursion, Surveillance, Tactical Recovery, and Search and Destroy in enemy territory. Their preferred MO is to appear unexpectedly, attack viciously for a moment and then withdraw back into the shadows, giving the enemy little time to react. Croc Men are known to be ferocious enemies, the kind that is best not to aggravate… at least not if you haven’t gotten around to choosing a color for your coffin. 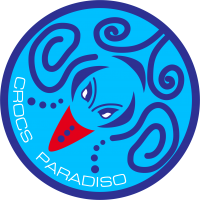 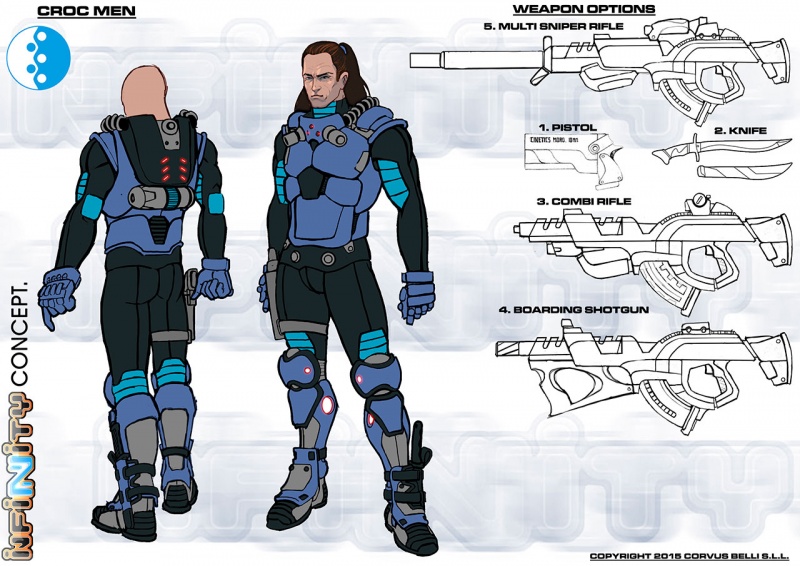 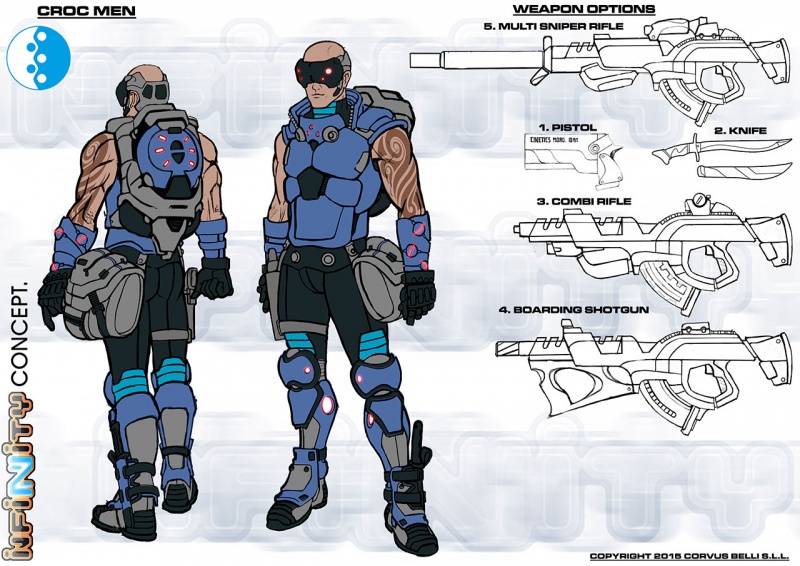 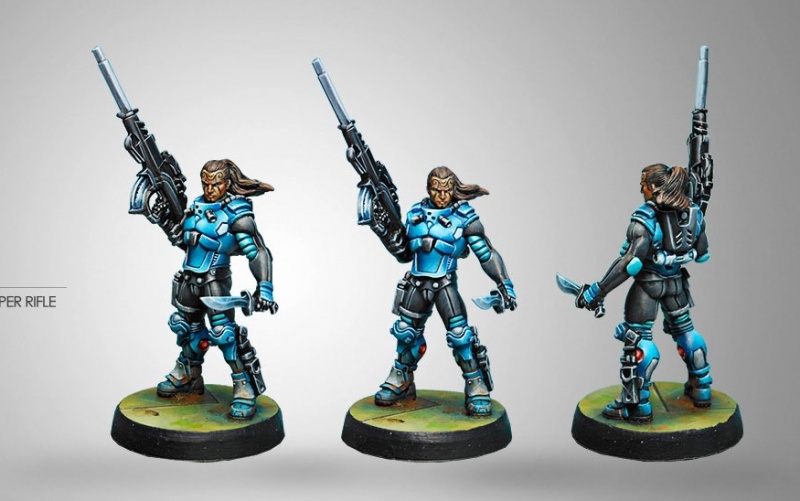 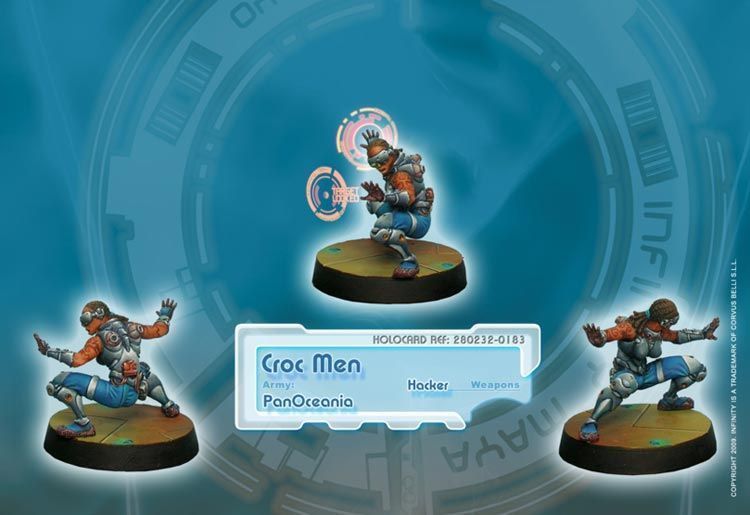 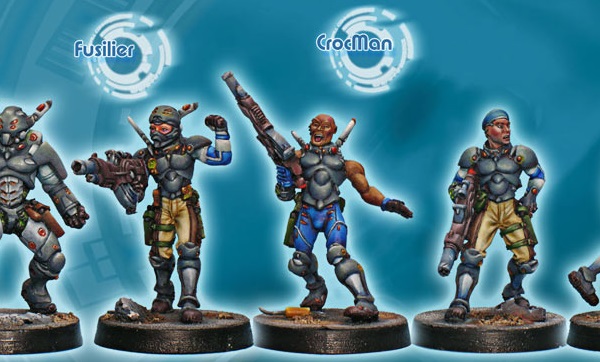 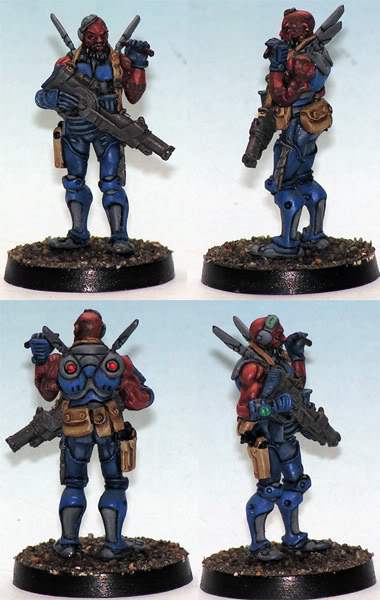