A tragic bombing set the Corregidor clock ticking, and the aftershocks of such a violent, dramatic origin can still be felt throughout the Nomad Mothership.

It took a busful of dead kids to set the stage for the creation of the Corregidor prison hulk. Narco violence claimed a school bus bound for a prestigious international school as collateral, taking the lives of the heirs to a number of North and South American aristocratic families and finally materializing the political will to “erase this scourge from the social equation”. Bent on retribution, the influential parents of the deceased children envisaged an ultimate form of exile, a living death for some of the worst criminals in South America under the supervision of the most ruthless guards money and duty could command. It was to be a coffin-ship governed only by the prison rules of secrecy and survival of the meanest.

Corregidor erected its future on the remains of its past. Cast away into space, their scramble for survival earned them the know-how that would set them apart as the most sought-after EVA operators anywhere. Moreover, Corregidor had to manage a population composed almost entirely of Earth’s most dangerous convicts and refugees from some of the bloodiest armed conflicts in human history. The lessons they learned would prove invaluable in the cut-throat market of military companies.[1] 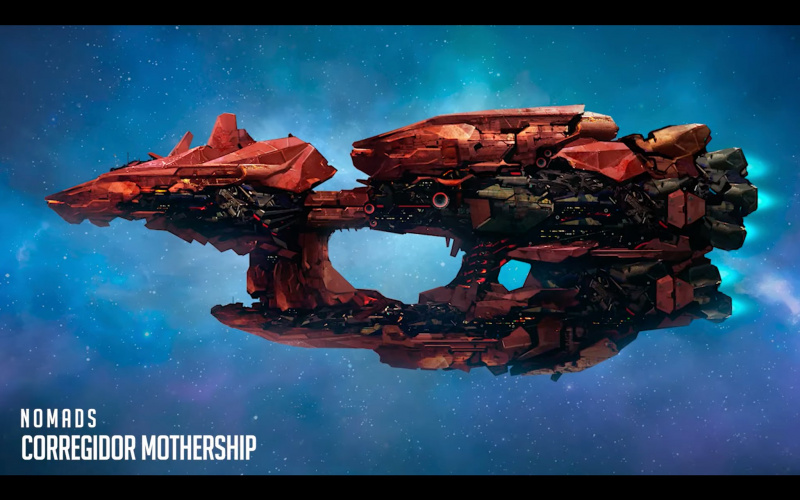