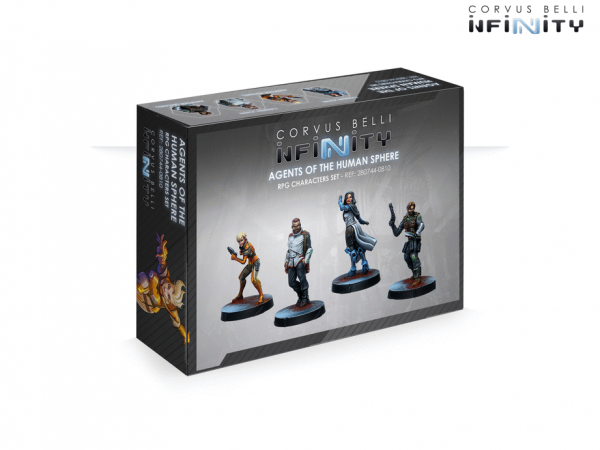 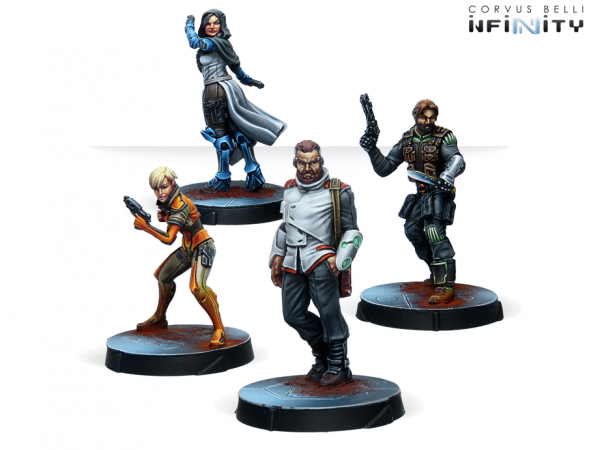 Limited Edition, Bootleg and other HVTs