Tohaa High Command, true to its doctrine of "Letting others be the ones to fight your wars", quickly recognized the military potential of the Exaltation project for the Chaksa race. As soon as the first tests were successful, the Trident involved itself in the project to ensure a measure of control over its results. Therefore, during the formation process of exalted Chaksa, they are inculcated with the precepts and ideals of the Trident. Through this indoctrination the High Command ensures a constant number of Chaksa recruits that, following their formation period, increase the numbers of Tohaa military forces. Chaksa make excellent light operatives. Their resistance and exceptional physical qualities make them all-terrain troops, able to march without pause, carrying localization biodevices and all the supplies and equipment of a combat force under the worst environmental conditions without complaint. However, it is in the midst of combat where Chaksa Auxiliaries stand out for their bravery and their unbreakable loyalty to the Tohaa cause, fighting to their last breath for those who exalted them to sentience and allowed them win their place on the galactic map. 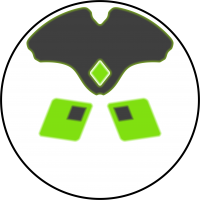 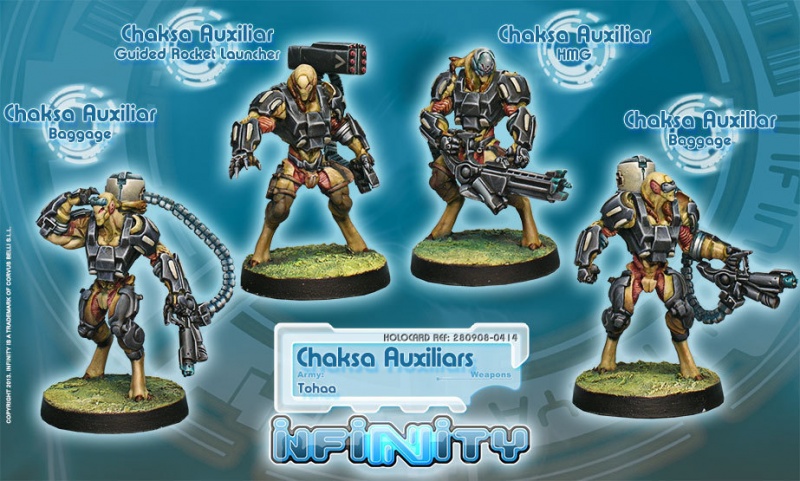