"Cuidich 'n Clan" (Aid to the clan). General motto of the Irregular Regiments of Cateran.

The Cateran are discredited clan warriors. Old professional soldiers who, blinded by ambition, left the army to become brigands and highwaymen. The objectives of the Cateran usually are the Teseum transports that leave the Caledonian mines and the refineries heading for Cossack or Merovingian territory. The Caterans combine their military experience with their clan warfare experience. Ambush Specialists in mountainous territory, they usually immobilize their objectives from a distance, from hidden positions, from where they later appear to finish off their enemy in hand-to-hand combat if necessary. Their illegal activities are especially harmful because they affect the economic engine of Caledonia. Nevertheless, their actions usually are not indiscriminate, the Cateran maintain loyalty to their clan, against which they will never take action. Simultaneously, their clans will compensate them by protecting them from the authority of the Justiciar and by contracting them to carry out hostile acts against rival clans, in any one of the many conflicts and quarrels characteristic of the complex politics of Caledonia. Thus the Cateran may wind up being recruited and integrated into any one of the irregular regiments that the clans provide for the defense of their territory or of Ariadna. Service to the nation through the clan is a way to partially clean their record, but not all are so loyal. There are always renegade elements who do not recognize any authority other than money and who will work for whoever can pay them. For this reason, in Ariadna, Cateran always will be synonymous with marauder and criminal. 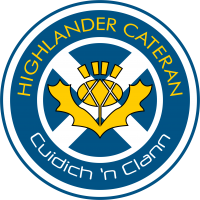 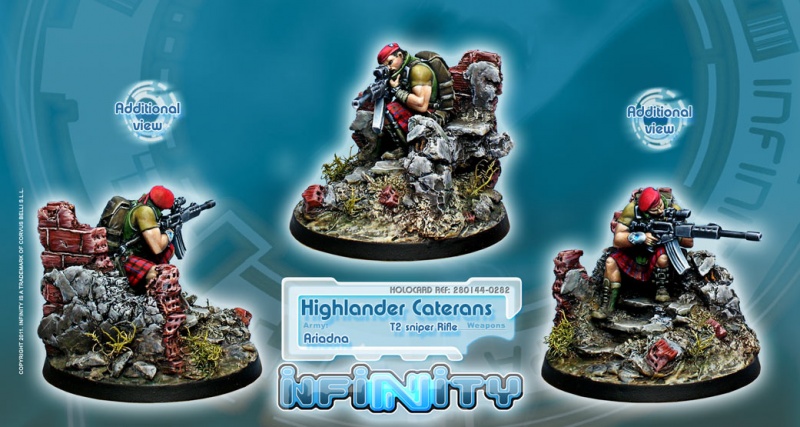