“We have to bring this ship to safety. We have to kill them all, except for one, to make him talk. We are going to find out who they are and for whom they work, and we’ll make sure they are not going to hurt us ever again. Because that’s what the Observance is for. That’s what we are for.” Reverend Kusanagi, transmitted by intercom, Violent Intermission.

In the Observance of Holy Mary of the Knife, Cassandra Kusanagi is considered a true celebrity. Tough, dangerous and with a past full of corpses to prove it, she was the greatest heroine of Bakunin’s Violent Intermission. Kusanagi managed to detect ALEPH’s infiltration commandos on the ship and knew how to deal with them, coordinating the Observance forces from the frontline to repel the attack. Sadly, no tangible evidence to implicate ALEPH was obtained in the offensive, which was completely shattered thanks to her efforts.

The veteran Superior Cassandra Kusanagi has thirty five years as an active Reverend Moira. Her youthful appearance is due to anti-agathic and physical improvement treatments with biosynthetic implants. She is a cold woman, slender and silent as death. Her face, which usually holds the serenity of a mask, has been trained to show only what her owner wants it to show. Her movements have the softness of a Hindu dancer but with something coldly reptilian underlying them… Kusanagi can be compared to an ancient ceremonial sword: elegant and distinguished, but also sharp and lethal, like the steel with which she was forged. Her combat experience is so wide and varied that, at her side, the most veteran soldier seems like a newbie recruit. She has served as a Bakunin operative and as a Nomad Military Force regular trooper, as an Observance operative and as a covert agent of the Black Hand. She has faced soldiers, TAGs, pirates, alien troops, government agents and Aspects of ALEPH, and survived every one of them. Her presence in combat terrifies and her outbreaks of religious fury cause those around her to shiver. Kusanagi is not like any other dangerous and independent individual you may have known or imagined... she is much worse.

Among the Observance of Saint Mary of the Knife, Cassandra Kusanagi has the status of a veritable celebrity. A dangerous badass with the confirmed kills to prove it, she was heralded as the hero of Bakunin after the Violent Intermission. Kusanagi was able to detect the infiltration of ALEPH’s commandos early and reacted accordingly by coordinating the Observance’s forces from the ground. Her efforts made it possible to frustrate the offensive. 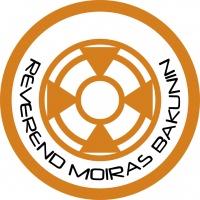 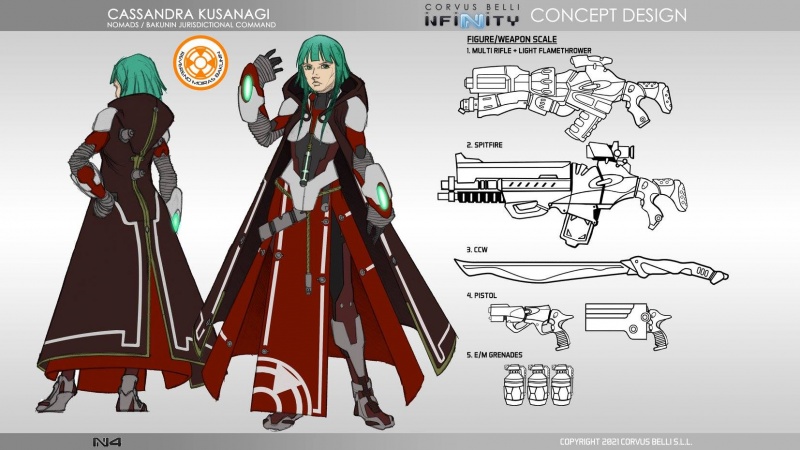 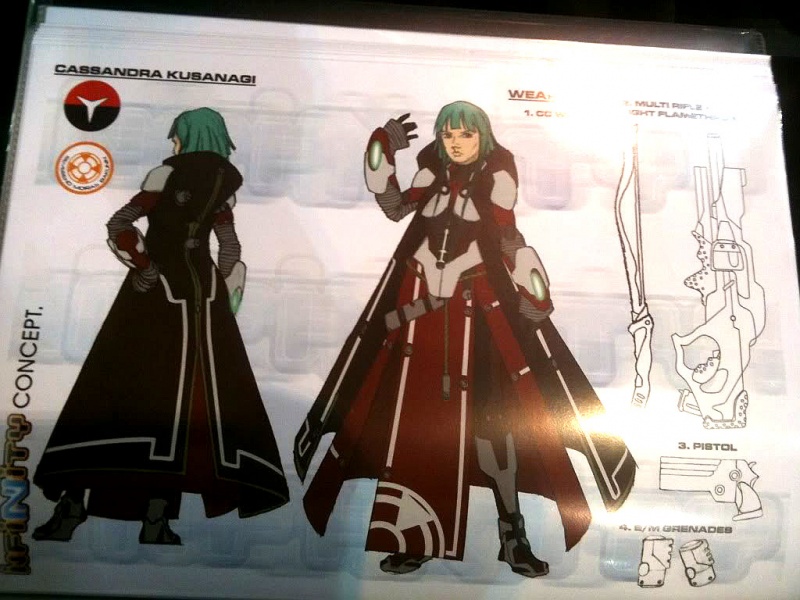 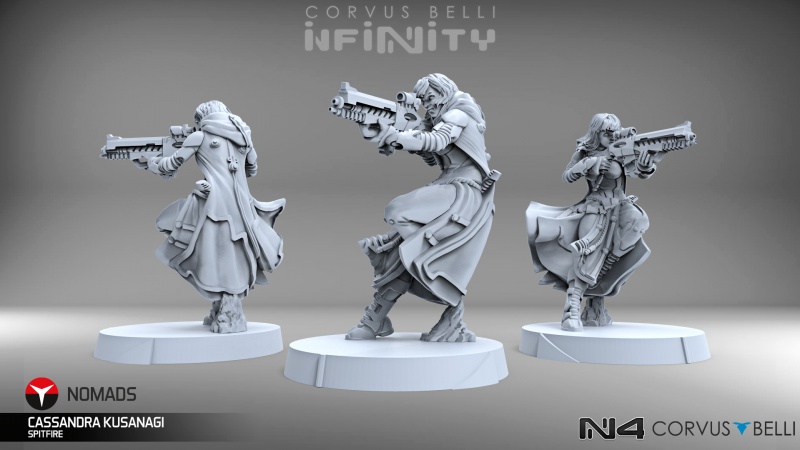 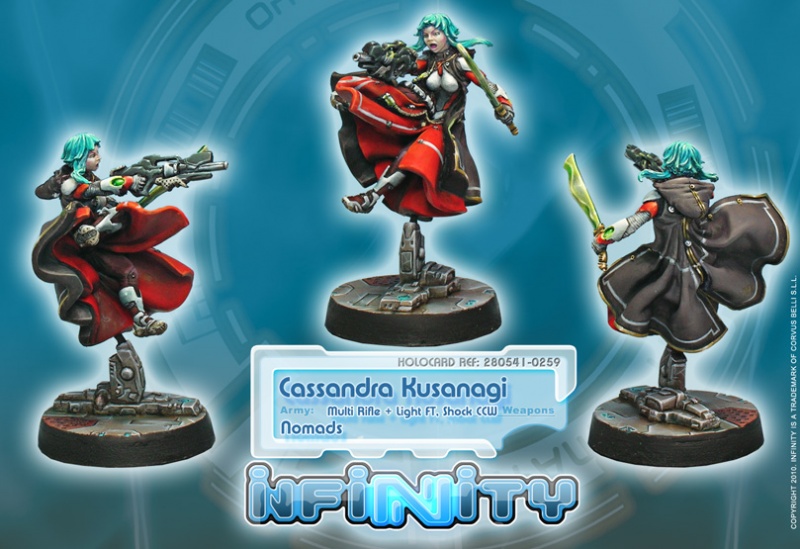