"Caliban. Character from [The Tempest], a play by [William Shakespeare]. Son of a witch and a demon, he was a savage, personification of the most dark instincts, and of evil nature. [See More]" Extract of the Conciliar Universal Dictionary, simplified edition, Manaheim, Concilium Prima.

The Shasvastii capability for deception and treason seems to be limitless. Just when intelligence specialists think they know everything about the Shasvastii units deployed on Paradiso, this nefarious race surprises them with a new unexpected tactic, or a new treacherous undertaking. After some confrontations, the operating profile of the Caliban troops [O-12 Designation-Code] was analyzed and codified. Identified as a combat and support engineering unit, fearsome enough, a threat level was assigned and their combat and maneuver tactics studied. O-12 analysts developed confrontation strategies which were distributed amongst the Coordinated Command Group officers. Everything under control? So it seemed. But, as usual with the Shasvastii, it wasn’t… there was data the analysts never found, a piece of information which was conducive to the failure to recover Zhongchong city.

Shasvastii forces are like a chronic infection which seems impossible to clear out. After a battle against them, even if it was an overwhelming victory, the operational area has to be cleansed. Due to the presence of Cadmus or Seed-Soldiers not being detected at Zhongchong, the battlefield was not searched for hidden Shasvastii SpawnEmbryos, a serious mistake. Caliban troops don’t just work in combat engineering and fire support roles, but they are also a sabotage and destruction unit, specializing in actions behind enemy lines. After the area seemed secure, supply storehouses started to explode. The Caliban had left their hiding places and started to spread their plague of death and destruction with an efficiency that would eventually see the retreat of human forces and the final loss of the city of Zhongchong. Once more, deception and concealment had been the Shasvastii’s main weapons. The only thing the analysts had right was the callsign of these fearsome alien troops.

The Calibans are instructed in the so-called ‘Black Arts’, meaning genetic malleability and regeneration abilities through organic material absorption. Which, in layman’s terms, means they can devour living enemies to heal themselves or become more resistant. 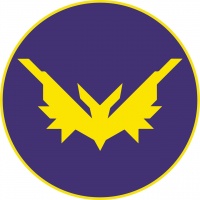 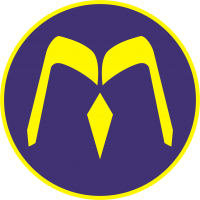 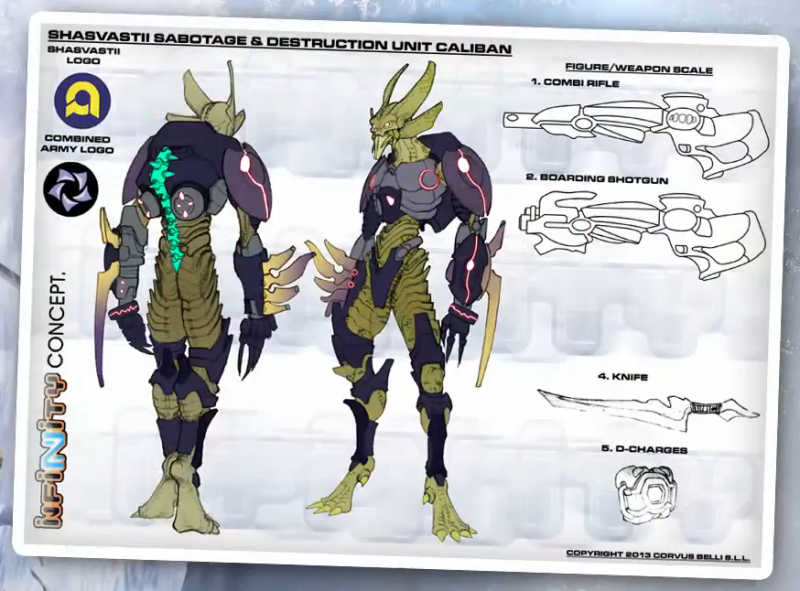 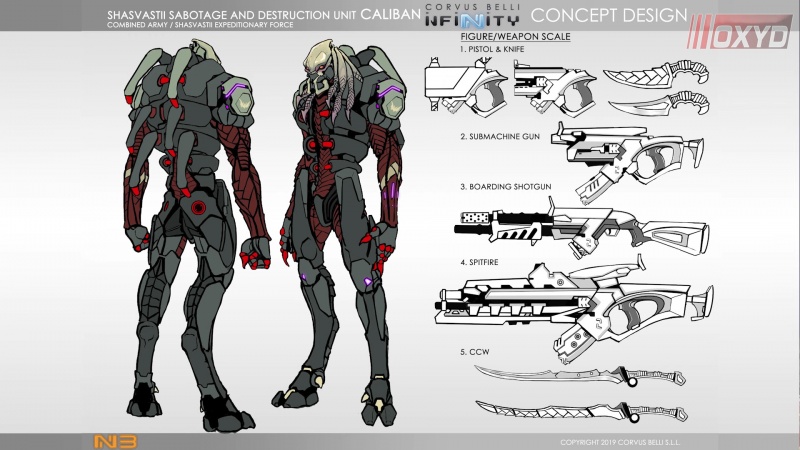 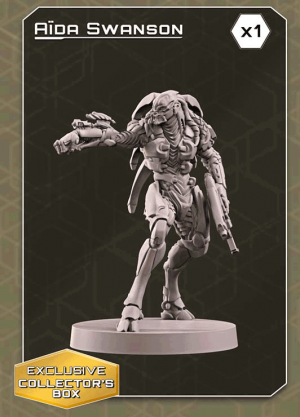 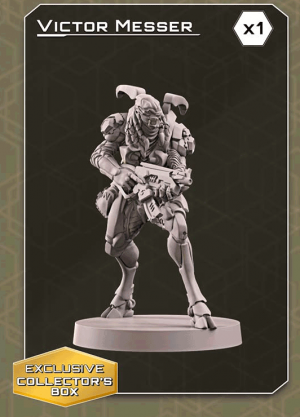 Note: these renders were improperly titled in the image provided during the Defiance kickstarter campaign 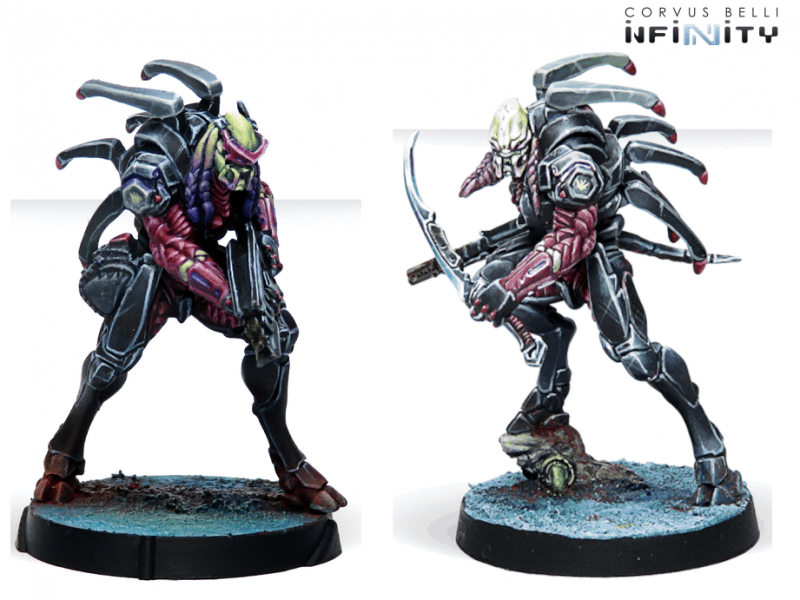 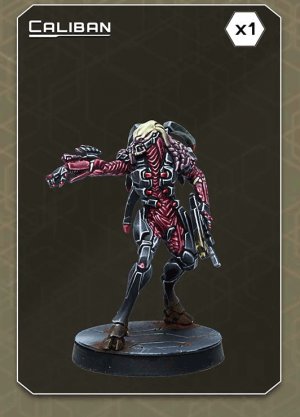 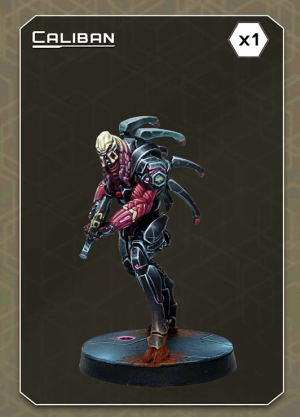 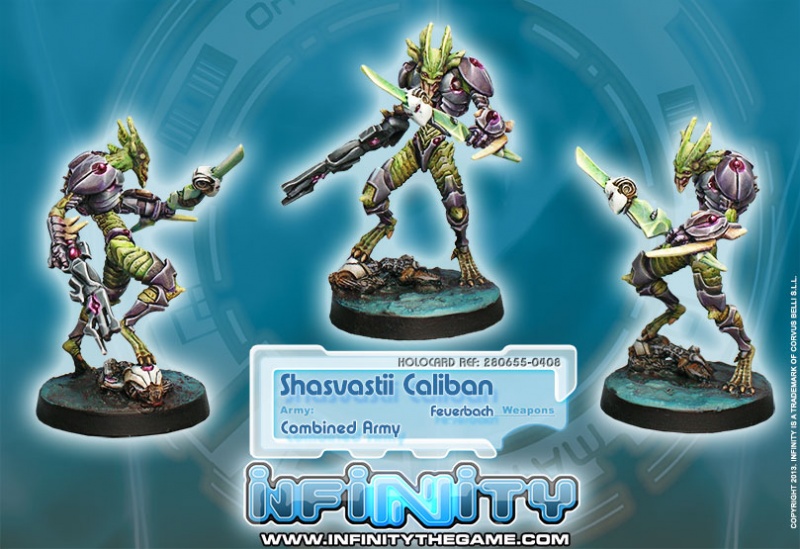