Bran do Castro was one of the orphans abandoned on the Boardwalk of the Beheaded Virgin of Praxis after the Violent Intermission. As with all the other orphans, he suffered rejection by the general public due to his parents’ shame. Forced to live on the fringes of society, he was part of the Electronic Pariahs street gang until arrested by the Moderators. He was locked up in a correctional workshop until he obtained a medium grade as an electronic technician. An extroverted joker, Bran employed his knowledge to continue a criminal lifestyle that ended up with another arrest. From his psychological profile the terms “misfit” and “good for nothing” can be highlighted. Condemned to serve in Der Morlock Gruppe, Bran, surprisingly managed to survive all his assigned missions. After doing penance and rehabilitating, he enrolled himself as a maintenance technician on a Bakunin shuttle in the Circular-7. Helping to unravel the conspiracy of the C-7 diplomatic incident opened the doors of the Triple Zero to him, the Clandestine Section of the Special Operations Command of Bakunin.

Bran’s physical adaptation to life on the streets, his agility, his opposable thumbs, his prehensile feet and tail, his past with the Morlocks, and his Zero training, has made him an exceptional infiltrator. As a veteran of the Nomad Military Forces he has learned to make the maximum profit from his skills, becoming a lethal hand to hand combatant. In some special operations, he has collaborated with the Clockmaker Zoe. As a team, they completely trust each other, working together without wasting a single movement. Bran is a jack-of-all-trades, useful in any circumstance. He can use a weapon, clear a path, deactivate security systems or find escape routes. He becomes the eyes and muscles that complement Zoe’s brain. 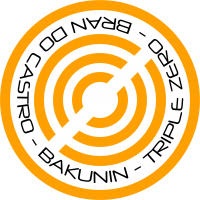 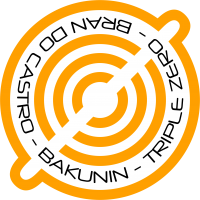 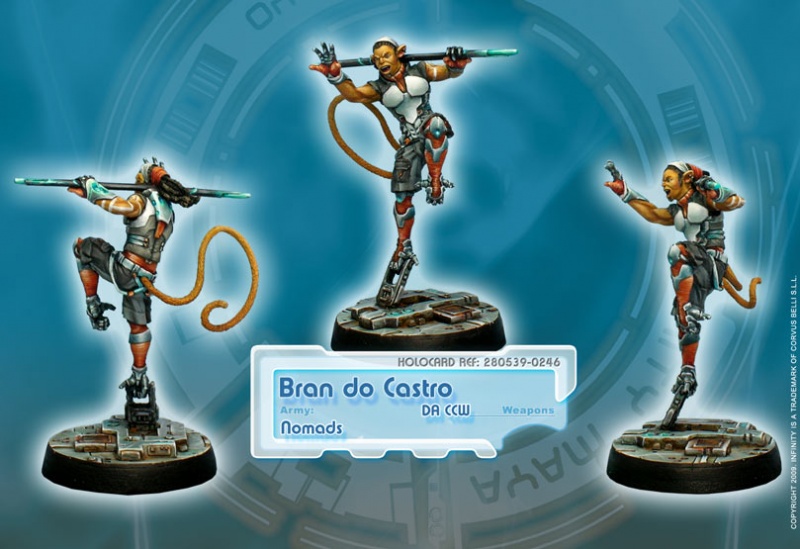