Coming back from hell changes a person. This statement is as truthful as it is inescapable. The question is what they are transformed into. Angels or demons? Monsters or saviors? The Hassassin Society sought to answer this question, and the result were the Hassassin Bokhtar, female agents who have died and returned, only improved, after having gone through the worst possible experience.

The all-women candidates have experienced unusual rituals involving induced brain death and revivification. Through long years of training and meditation, they have become masters of the arts of the first five Subtleties, and the Gudr ceremony shall enable them to attain the sixth, the definitive Subtlety. Their strict and profound mystical training prepares them to overcome the trance that will allow them to complete their spiritual development: by dying, suffering through the nightmarish hell hidden within their own souls, and coming back reborn, transformed within the crucible of the most terrible of experiences, having become that which they are named after: Bokhtar, "saviors".

This name is not bestowed upon them in vain, for the Bokhtar are full-fledged Hassassin who are part of the Inner Circle of the Hassassin Society and get their orders directly from the Old Man of the Mountain. Equipped with servopowered armor to enhance their skills, and without Cubes to avoid jeopardizing the secrets of the Hassassin sect, the Bokhtar are often sent on solo missions when the situation is critical and there is no possibility or opportunity to deploy a task force. They can also operate as an elite unit attached to a strike force if the prospects of a mission's failure are deemed too high. Another role that the Bokhtar can assume is that of a rap deployment unit, usually as reinforcements for a force already on the ground, at which point they live up to their nickname of "savic Regardless of how mighty a force they must face, they will always overcome. Because nothing can frighten the Bokhtar; they've alre been through hell and are ready to die once again if necessary. They're not afraid of death, for they have died already, and they have come back from the other side stronger than ever. The Bokht embody the answer to the question of what is wrought in the cruc of such harrowing experience: angels or demons? The Hassassin Society will reply that they are angels, but their victims will claim they are demons.

""The sixth Subtlety, Ikhfa, is that of the medicine-person, the one who has the knowledge to heal but also to kill quickly and compassionately. It's the Subtlety that helps to identify weaknesses in any person or system and to repair or exploit them. It's the critical skill of the operative tasked with saving the mission, the one to whom Allah Himself can entrust the salvation of the Search for Knowledge."" 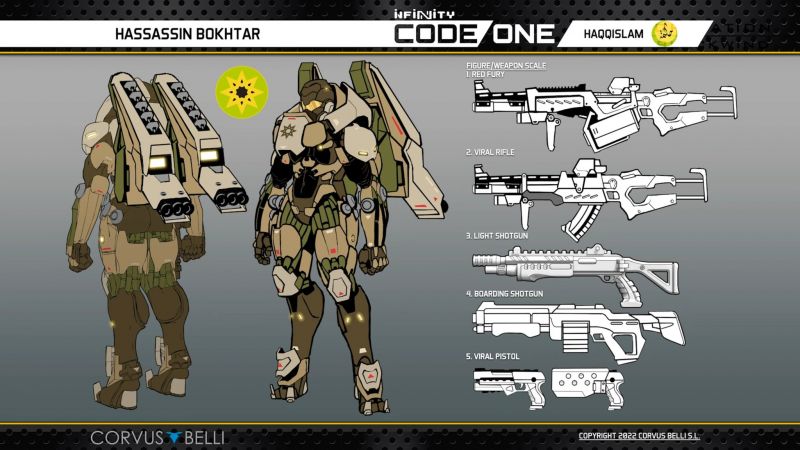 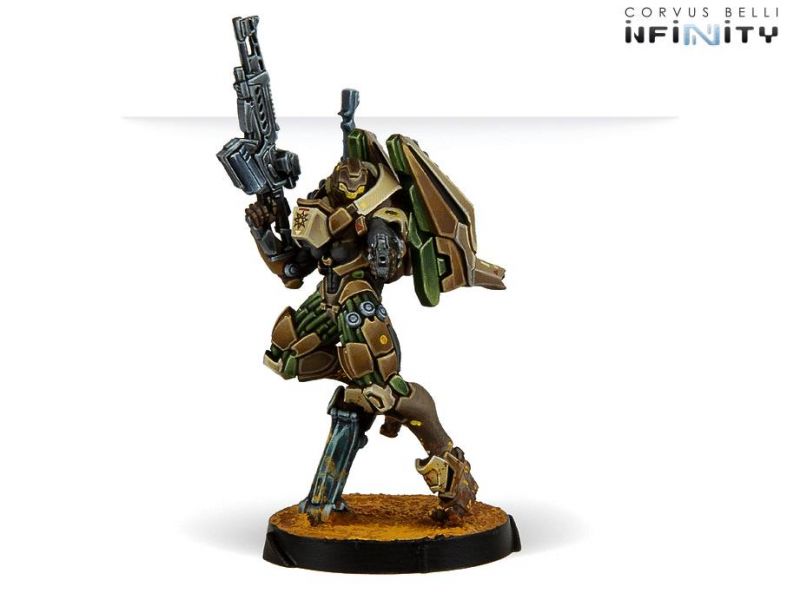