Bit was a happy girl. She had a family. She had friends: her TinBot KISS!, Switch, Cypher, and the hacktivist community they belonged to. She had an objective: change the world.

Despite being so young, Bit wanted to reveal to everyone the lies that the governments were telling with the consent of ALEPH, and thus make the Human Sphere a fairer and freer place. Until one day when an unknown contact passed them an icebreaker that would allow them to sneak into the network of the Paradiso Coordinated Command, and then everything changed. The ALIVE movement started there.

Hoisting the effigy of Toni Macayana, they tried to let the entire Human Sphere know the reality hidden behind the death of this heroine, the real danger behind the threat of the Combined Army, and the real situation on Paradiso. It couldn’t have been easy. ALEPH hindered most of their activities in Maya and the entire Coordinated Command and, led by PanOceania, went after them. The theft of the B4ckd00r file and its transmission to a contact on Svalarheima during the Wotan Blockade crisis was their last success.

The Hexahedron caught her and her two hacker friends, but while they were being transferred to a maximum-security prison, they were caught in what seemed to be an ambush by the Combined Army. It was not an ambush, however, but a rescue. Bit saw with her own eyes how the PanOceanian troops shot at the transport the three of them traveled in. The establishment would rather see them dead than in the hands of their enemy. The Morat troops managed to rescue her, but they couldn’t do anything for poor Switch and Cypher, who had been mangled by the projectile that had blown their vehicle up.

While she recovered from her wounds in a Combined Army hospital, Bit found out many things. Things that the governments and ALEPH do not want the citizens of the Human Sphere to know. She found out about a galactic society, made up of different species living in harmony and stability, with a common objective of self-improvement and a strong, efficient, and transparent leadership. A society living without lies that aspired to do more, where every individual matters and has a mission—a society like the one she used to dream of, a society worth fighting for. And this was what she asked the EI: allow her to fight for her dream, but not from the shadows. She wanted to do more. So, she learned new tricks, received military training, put KISS! in a newer chassis, and applied to the Combined Army active service. Now Bit is a happy girl again. She has a new family and new friends. And she has an objective, the same as the previous one: change the world, although it requires using more aggressive methods.

Bit & Kiss were first introduced as part of the ALIVE Group in ITS Season 8: TAGLINE. At the conclusion of the season, they became part of the Combined Army. 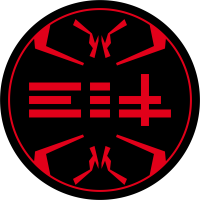 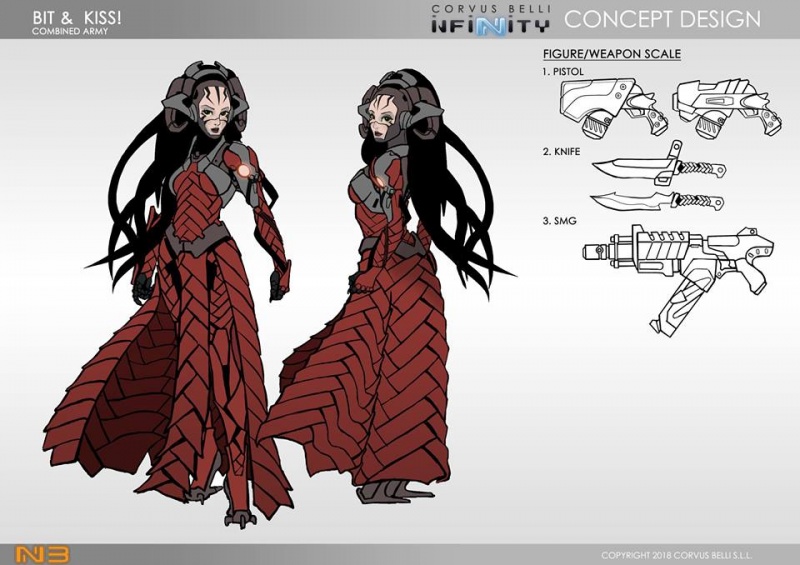 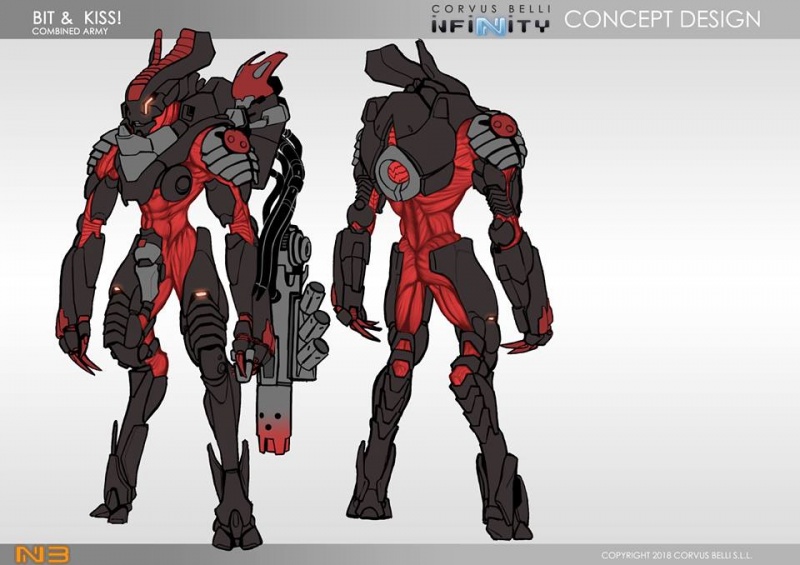 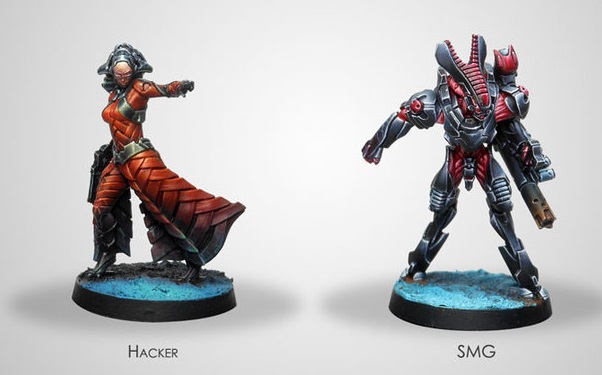