There is one aspect of Bureau Aegis that people don’t usually notice. As an international law enforcement agency that has its own correctional facilities, this organization is actually hoarding huge amounts of talent from every corner of the Sphere. Bureau Aegis prisons are full of people of exceptional skill who, for one reason or another, ended up on the wrong side of the law and were eventually caught. There are plenty of real bad guys and criminals—according to many people, even some monsters who should never again see the light of day—but there are also some other people who, at some point, just made a really bad choice or who were really unfortunate. It’s not difficult to find operatives who were in the wrong place at the wrong time in the Bureau Aegis prisons. These are individuals who, without the right guidance, never really manage to do well and end up screwing things up. But there are also those with good intentions who never seem to get things to work out as they planned and end up in jail.

There can also be some heroes, modern and unfortunate imitators of Robin Hood, who have failed miserably against far superior forces and are serving long sentences that, though lawful, we would never be considered fair. Aware of this fact, the SWORDFOR command, with the prior authorization of the legal experts of Section Statera, developed the so-called Beta Program, an initiative to study cases and convictions accompanied by a process of recruitment and investigation of inmates taken from all of the Bureau’s correctional facilities who meet a specific profile.

This program seeks those operatives who are not real criminals, who have had bad luck, or who, aware of their mistakes, have repented and want to make up for all the harm they have done. And it also intends to use these individuals’ talents in what they do best, albeit under constant supervision. However, these agents are still considered criminals by society, and they cannot be seen wearing a Bureau Aegis badge in public. This is why the Beta Program has developed the Betatroopers, remote-activity tactical bodies that these rehabilitating inmates connect to so that the citizens will never see their true faces.

After a time of service, which varies according to their criminal charges, the Betas are granted amnesty and their work is acknowledged, their records are deleted, and they are allowed to live their lives as free men and women and as registered members of Bureau Aegis. However, this is not as easy as it seems. The job, although carried out remotely, is intense and highly demanding. All Betas are subjected to twelve-hour-rotation shifts and to the possibility of dying from metabolic collapse, or from excessive feedback depending on the amount and the kind of damage their remote bodies sustain. Many of them never finish their service, either because they quit or because they die while in the line of duty. Nonetheless, the psychological profile of these operatives is a very specific one, and most of them are eager to serve, fix the mistakes of their past, and clear their names. Even if they are anonymous and unknown heroes, even if the mission they are carrying out will not change what society thinks of them, the Betas will risk their lives to save people and make a difference. It’s this compromise that makes them walk proudly and sign up for the next shift to go back to the fight and put their lives in harm’s way once again, as the true Bureau Aegis agents they are. This way, the Beta Program becomes the perfect summary and compendium of the values of O-12 as an organization that believes in offering second chances—or in not letting the talent at hand go to waste.[1] 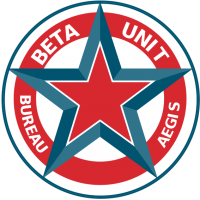 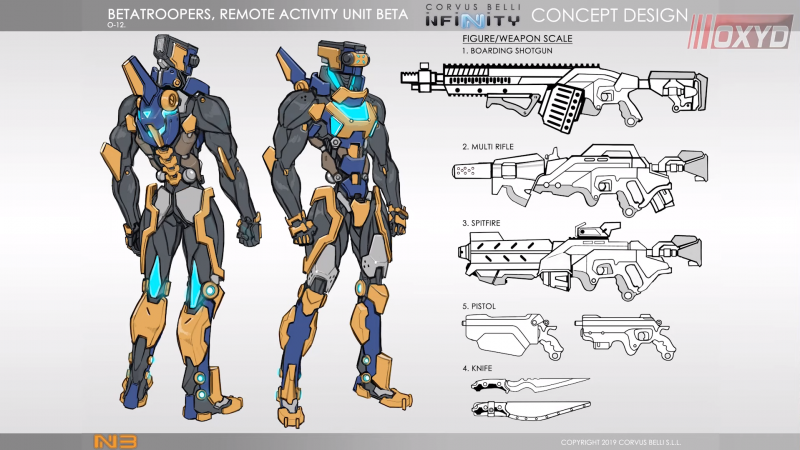