The Hassassin’s power flows from the notion that nowhere is truly safe from them. They could strike at anytime, anywhere, as anyone. As society evolved towards quantronic infrastructure and data-based interactions, however, they knew they would need to adapt.

The Barid — “messenger” — were formed to provide expertise in quantronic environments. Drawing on their considerable infowar capabilities, they provide support and intelligence for their fellow Hassassins. Their signature message reiterates that of their fellows in the physical; threaten the Search for Knowledge, and your smouldering corpse will serve as a warning.[1]

The Hassassin Society draws its power from the indisputable and proven fact that no one can be safe from them. No defense strategy is really effective, because the Hassassin has no need for an escape route. For these expert killers, their own deaths are a possibility assumed from the get-go. There is no safe place to hide because for the Hassassin there are no insurmountable obstacles or barriers. The Hassassin lurk among us freely and can approach their victims unnoticed wherever they have sought refuge. In today’s world, where society moves more often through information networks than physically, Hassassin needs to have cyber-action capacity. It is therefore little wonder that some of the sect acolytes are specialized in data sphere operations.

The designation of these Hassassin is Barid, “messenger”, for they must deliver the message that any threat to the Search for Knowledge is paid for dearly. The task of the Barid is to trace the movements of their objectives through the data sphere, mapping their activity in the network as reference documentation and intelligence data for all other Hassassin operatives. But the real work of the Barid, what they excel at, is cyber-combat: neutralizing cyber-threats and hostile elements which operate via networks. In the style of the society, the Barid are cyber-assassins capable of eliminating their targets with gleaming cyber-attacks that fry brains and systems in a flash of destruction. Sudden and spectacular death is the signature of the Hassassin Society as much in the virtual world as in the real world.[2] 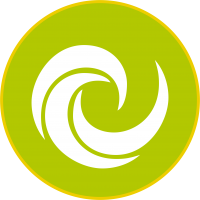 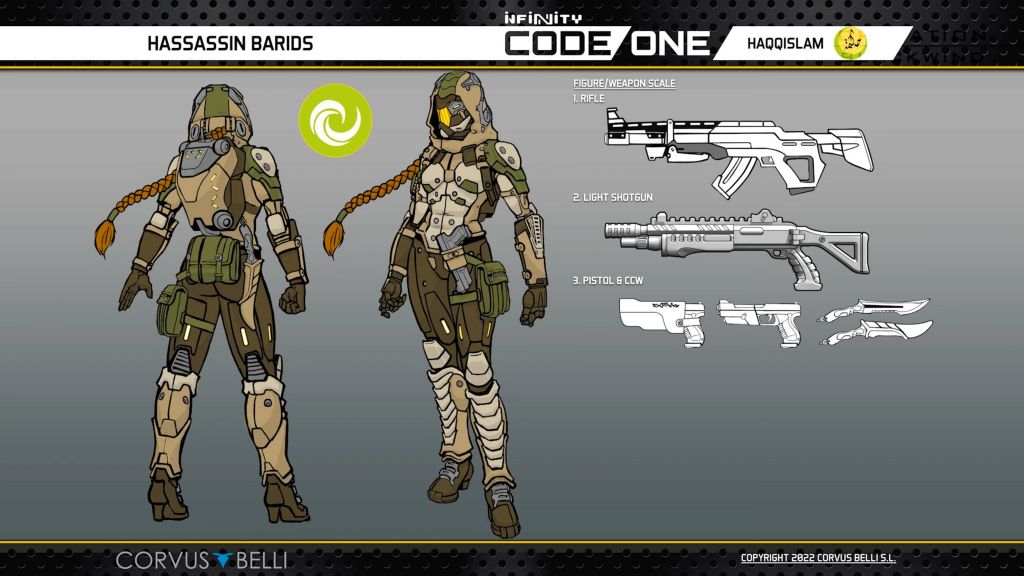 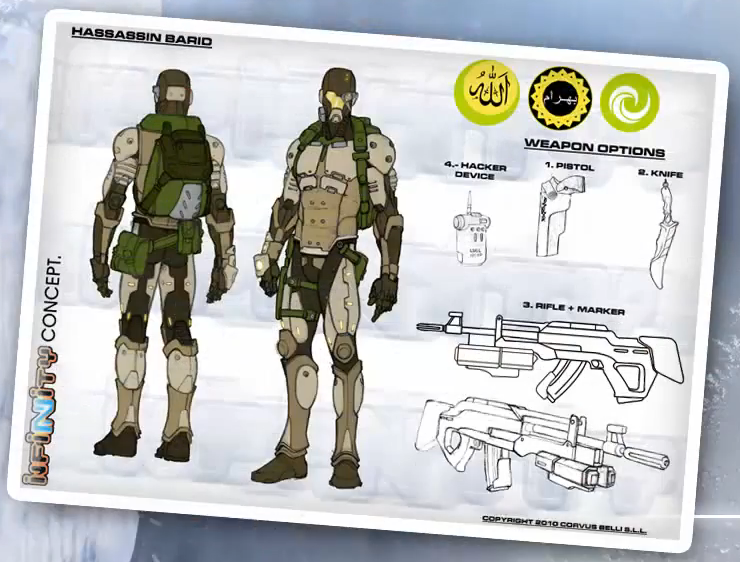 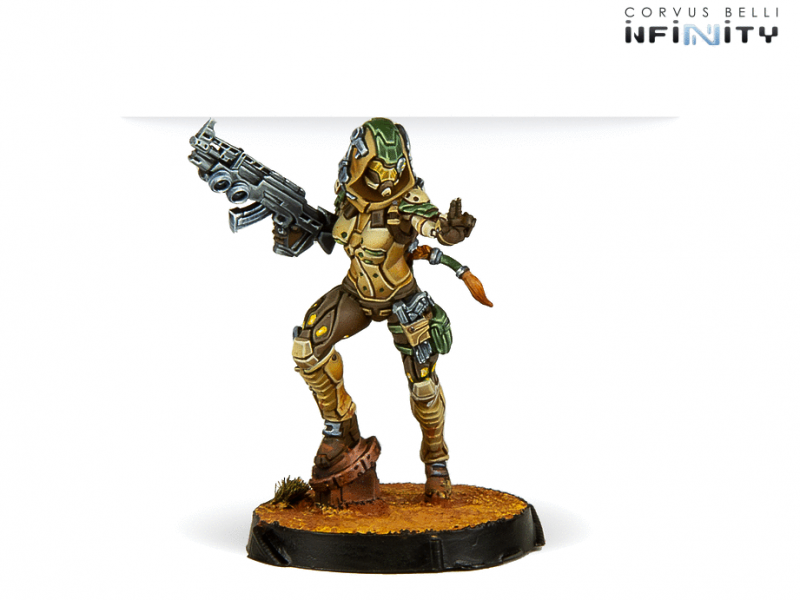 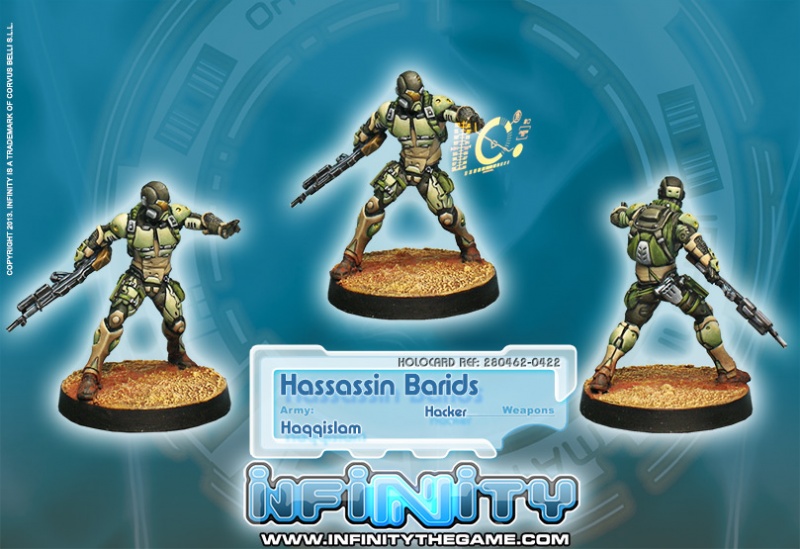