Bakunin was doomed from the start. Since its very inception, it was set to fail. This degenerate hodgepodge of two-bit visionaries and radical groups shared nothing but their contempt for mainstream society. They were bound to butt heads over their irreconcilable goals and methods, and the whole thing would collapse under the weight of its own contradictions. Such was the consensus among its contemporary governments and pundits.

Of course, they turned out to be wrong.

Bakunin survived its genesis and the subsequent barrage of military and ideological attacks against its existence. In fact, it did more than survive: it thrived as the catalyst of a societal and memetic revolution that spread throughout the Sphere in ways that no-one could have predicted.

Bakunin’s banishment from what they saw as an illegitimately oppressed society was voluntary. The process kickstarted a perpetual state of scientific and sociocultural revolution the fruits of which were harnessed as weapons and packaged as merchandise. Their particular band of transgressiveness—equal parts prestige and infamy—has placed this floating metropolis among the most influential of the Sphere, in terms of culture and technology if not political muscle.[1] 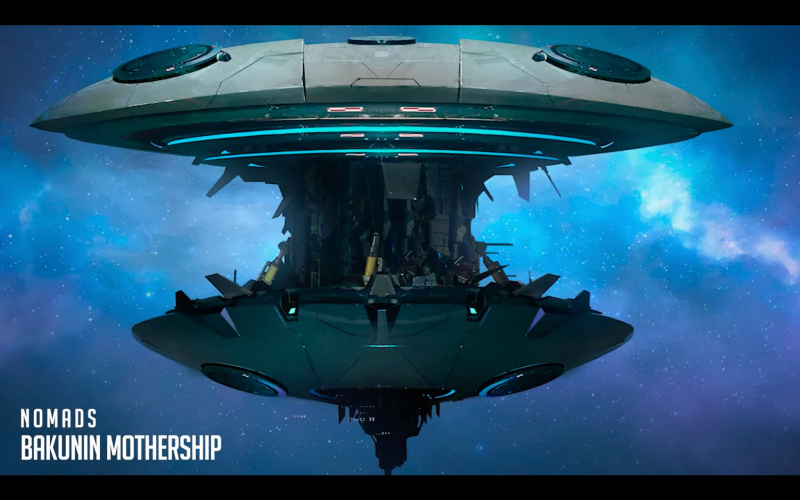