Kisaragi was recruited before she graduated high school. There she had become the sukeban, leader of an all-girl Bosozoku gang, young bikers who controlled the social scene. She, and the girls under her command, the U-Ladies of the Kofuku Toritsu Murasaki Kotogakko, were much more than just the hot girls hanging off the high school bullies. The U-Ladies had their own alumni extortion network, dealt designer drugs and participated in illegal motorcycle races. And Kisaragi was the crowned queen of these fashion and adrenaline addicts. Like a violent version of a cheerleading team captain, she was the best at everything and the charismatic leader who set the trend. Nobody overshadowed her in person, much less on two wheels. The undefeated champion of illegal night races in Kofuku city, in her own words she “joined style and velocity in an unbeatable combo”. So, when luck abandoned her and she was caught by police, the recruiting agent gave her the choice: prison or the Aragoto regiment. Kisaragi’s choice was obvious: to burn asphalt in the StateEmpire’s service.

Usually, in an organism as stiff and elitist as the Japanese Sectorial Army, a soldier coming from a penal recruitment background has very little chance of promotion. However, and almost without noticing it, Kisaragi knew how to impose her own mixture of talent and style. The courage, boldness and dexterity of this ex-ganger, shown in each and every operation she participated in, were too obvious to be ignored by her commanding officers. In this way, mission after successful mission, she reached the rank of Jun-I, First Officer. So, even if thinking about it makes her somewhat upset, the criminal girl-turned-officer is the iconic example of the social rehabilitation qualities of the StateEmpire’s army, another propaganda icon of the Ministry of Information. And although Kisaragi hates to be used, she can’t help but be the heroine the Ministry is selling, because this former queen of high school’s darker side lives for speed and must always be the best at everything, the human thunderbolt on two wheels, the sexiest champion in every competition. 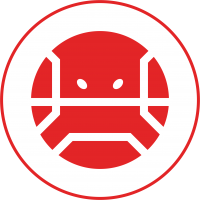 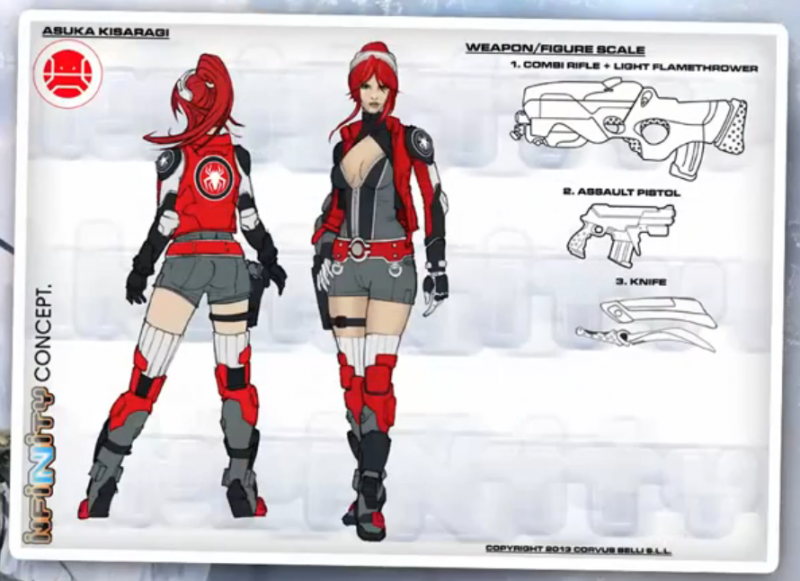 None at this time. Her profile was eliminated in the events of Uprising. 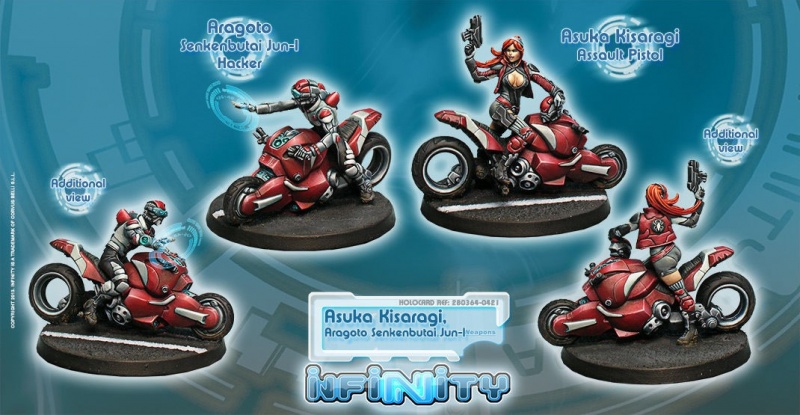