Andromeda (in Classical Greek: Άνδρομέδα / Androméda, which means “she who rules men”) was, in Greek mythology, an Aethiopian princess, daughter of king Cepheus. Made a victim by the excessive pride of her mother, the queen Cassiopeia, Andromeda would be chained naked to a rock as a sacrifice to the sea monster Cetus. Rescued by the hero Perseus, she would become his wife and rule by his side.

Notes from Thamyris the Aoidos to the SSS Information Service: “Andromeda, the spy who loved and almost destroyed me! As member of ALEPH’s and the Steel Phalanx’s secret service, she is always taking risks because she knows she can live and die several times over, meaning she’ll never say no to any mission proposed to her. She loves diamonds because she knows they’re forever, but no matter how many you have you’ll never be able to buy her, because not even the Human Sphere would be enough for her. Loyal to the bone, she would could even commit betrayal if it would help her accomplish her mission, always confidential and highly classified. But none of this will matter once you see her, because Andromeda is a vision of beauty to die for and for whom you can‘t help but fall at her feet in worship.”

The Sophists are the Intelligence agents of the Steel Phalanx. Although in the beginning the Phalanx relied on the Operations Sub-section, as time went by it began to gain greater relevance due to the escalating conflict against the IE; circumstances had changed. Once it started gaining a more global presence in the Paradiso theater of operations, it became necessary to create a specific Intelligence group capable of working together with the Assault Sub-section’s operatives and their special characteristics. Andromeda is the best of the Sophists, or maybe she is just one of the best, because the truth is that we don’t really know them all that well due to their duties as spies and secret agents. Just like the rest of the Homeridae, Andromeda has a splendid body, but the first thing that stands out are her eyes, mysterious and captivating, the eyes of an angel - or of a demon. Because Andromeda can be either one depending on what she considers to be convenient for accomplishing her mission. This woman thinks things through, has a clever and calculating mind, and superior tenacity similar to the most resistant Teseum. She is a spy so you should never trust her. Lying is for Andromeda just as natural as breathing. And if she seems to be fragile and helpless, pay careful attention to that briefcase she carries everywhere with her. That is Cetus, her loyal, portable monster, her ace in the hole, an advantage that will tear your throat out before you are able to ask her what is going on. 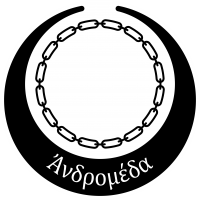 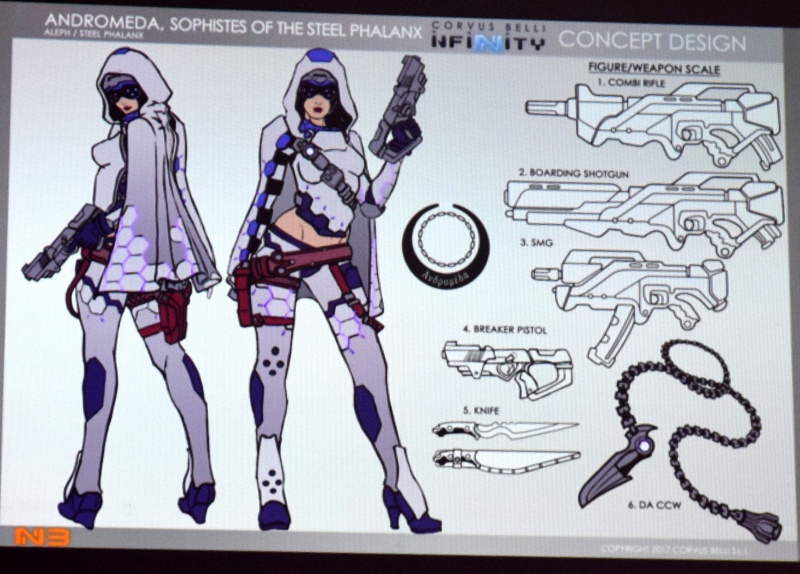 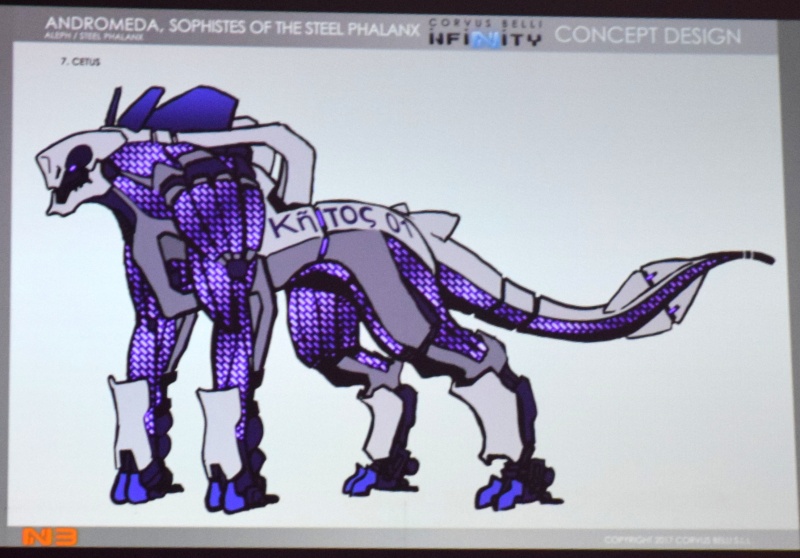 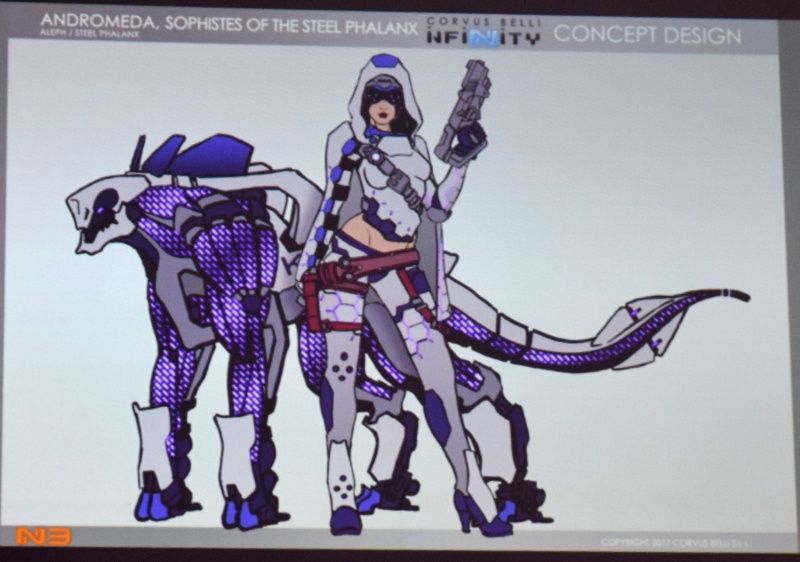